“Only Watch” is a special charity event that takes place every two years, in Monaco during the Monaco Yacht Show. All the proceeds gathered go to research on Duchenne Muscular Dystrophy (DMD). This year’s event, which is the 4th one so far, will take place on September 23rd at the Hotel Hermitage where Prince Albert II of Monaco will be present in order to support this cause. The luxury watches that will be auctioned are produced by some of the most renowned watchmakers and are one-of-a-kind.  As it is expected, because all these watches are unique and all proceeds go to charity, they usually fetch very high prices. 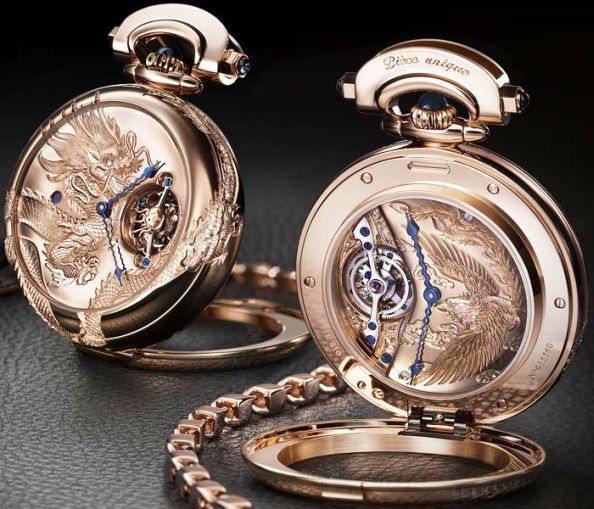 Black gold, pink gold, white gold,  silver, titanium, stainless steal, crystal, ceramic, sapphires, jade and other precious stones. Basically these are the expensive materials from which these gorgeous and unique watches are made. Besides this the watchmakers who make them create all the mechanisms manually and this takes some time before they are finished. I have a lot of respect for these watchmakers because not only do they submit a costly piece for this auction, but they also take their time in designing and creating every single detail of the luxury watch manually. 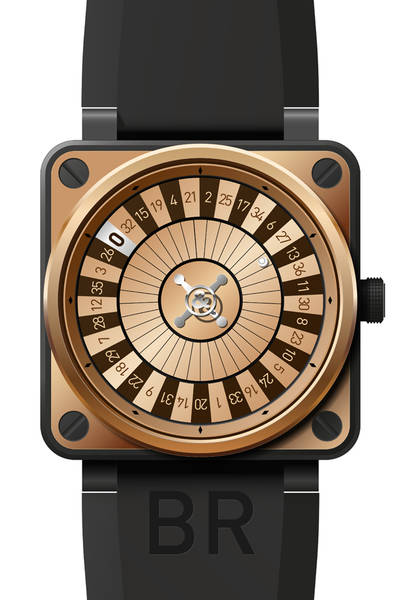 All in all this seems like a really nice idea in order to attract funds for kids with health problems and both, the people who suffer from Duchenne Muscular Distrophy and the persons who will claim the watches who will be a little bit happier. 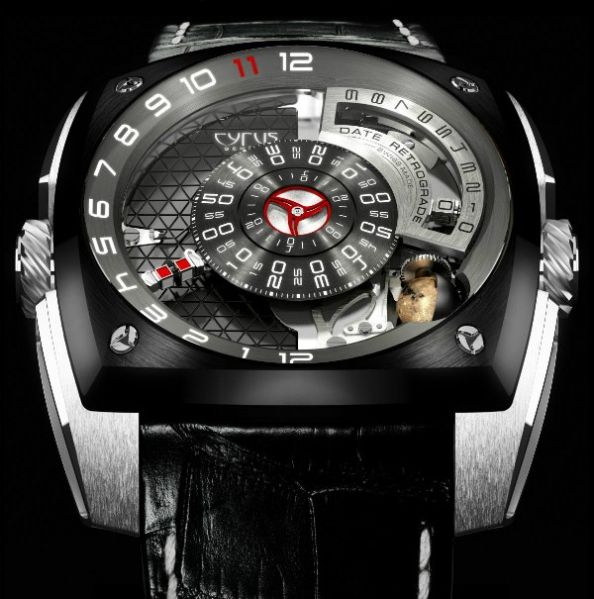 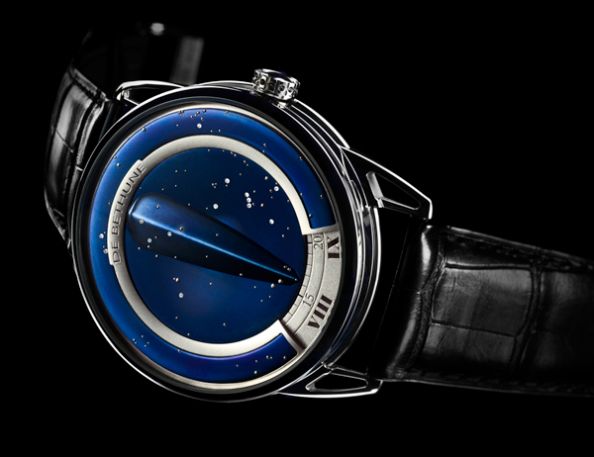 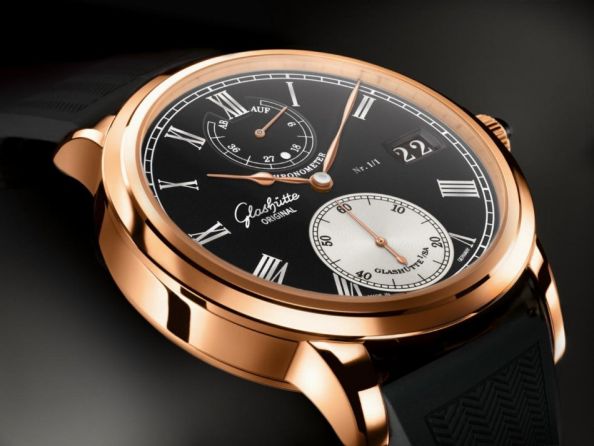 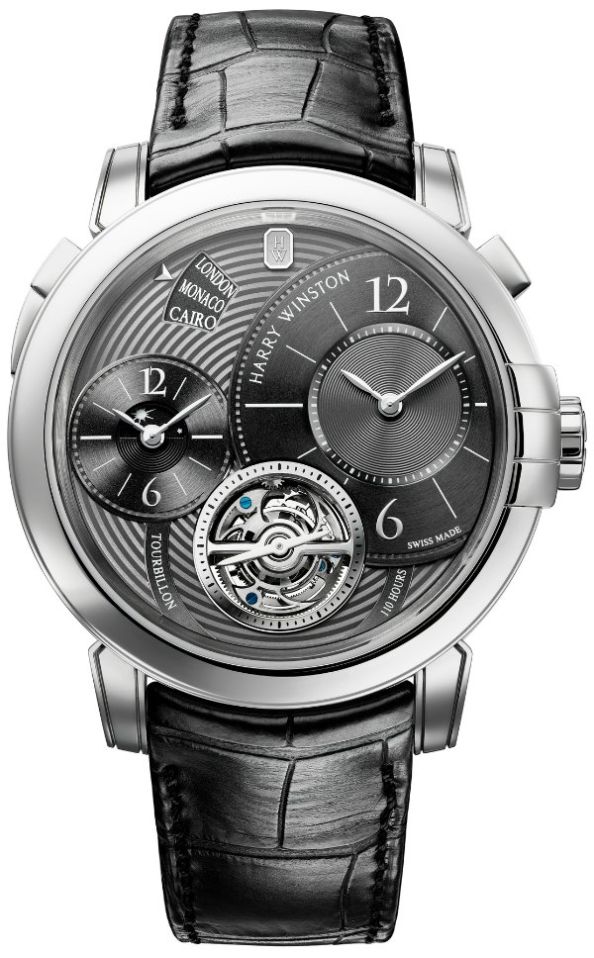 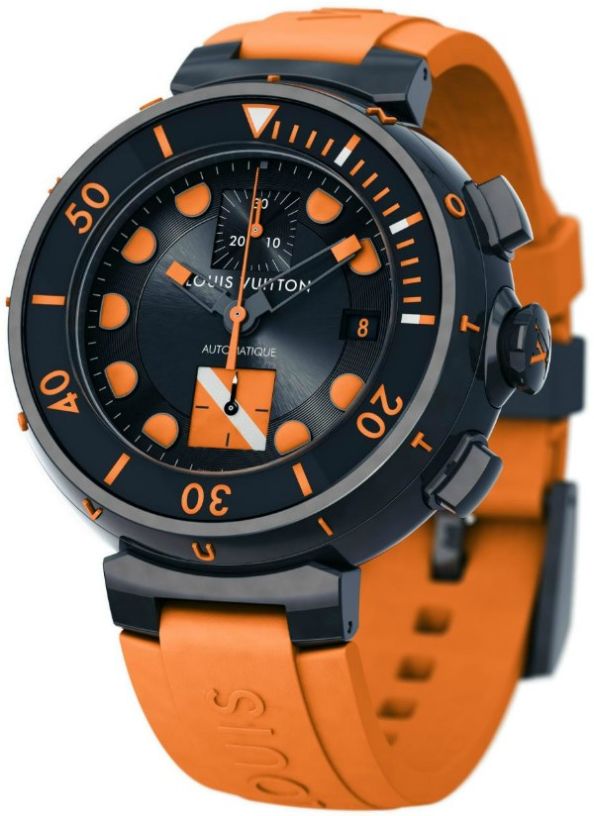 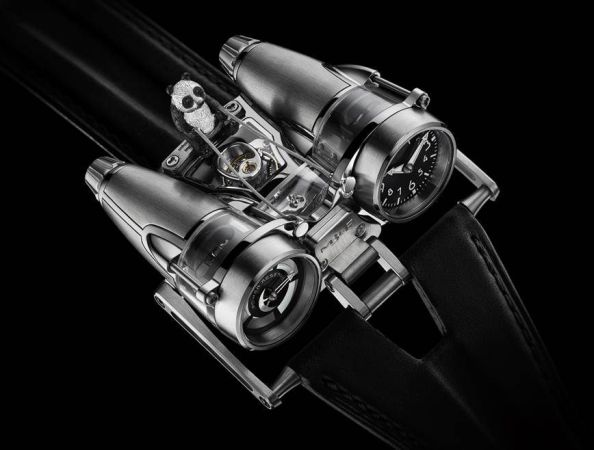 “From the Earth to the Moon” by  Van Cleef & Arpels 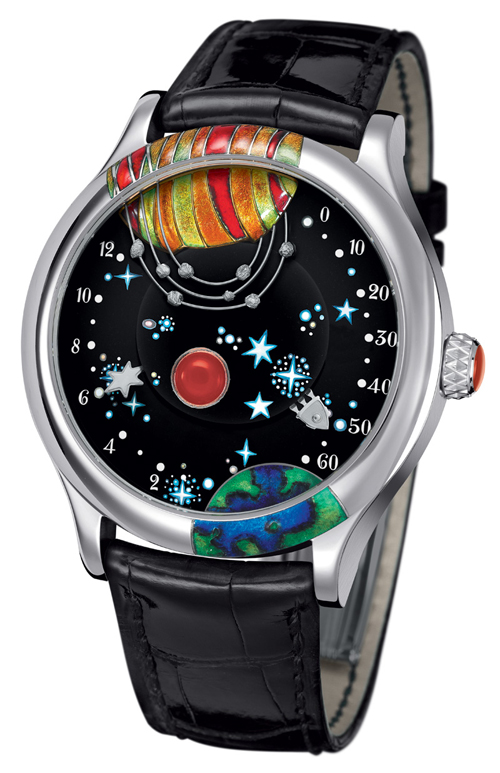 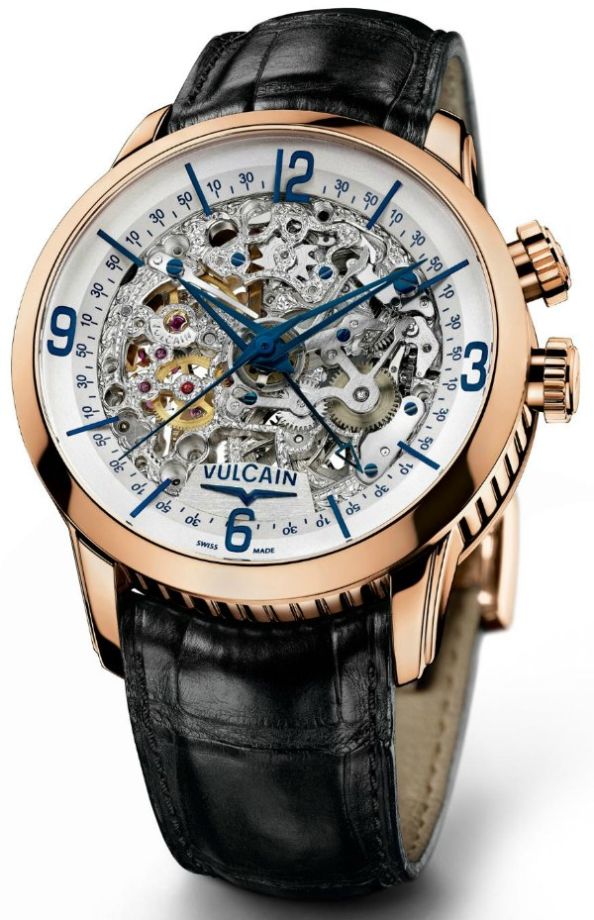 […] your lifetime, then you may want to consider investing in a watch. A watch is more than a piece of jewellery. It is an intricate piece of mechanics and you will treasure it for years to come. Watches make […]