Heidi Klum – the Most Dangerous Celebrity on the Internet 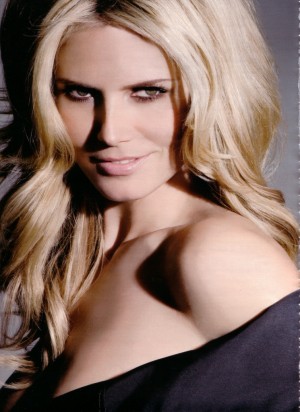 On forth came Jessica Biel and Katherine Heigl rounded up the top five. Next on the list there are also Friends With Benefits’ Mila Kunis, True Blood’s Anna Paquin, supermodel Adriana Lima, and actors Brad Pitt, Emma Stone and Rachel McAdams. 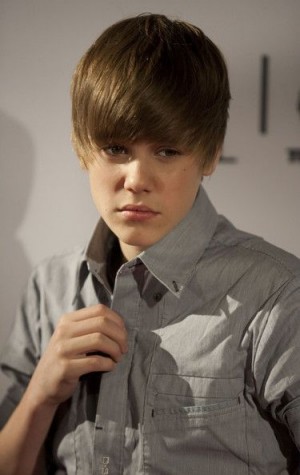 This is the fifth annual list that McAfee published and this year the most famous music and sport’s stars were much lower on the list then previous years. Not even the Bieber Fever wasn’t that contagious for the cybercriminals, since Justin Bieber only came on the 49th place. Despite the craziness surrounding Charlie Sheen the past months, he turned out to be one of the safest celebrities on the Internet ranking on the 59th place, with a risk of less than 3 percents.

What do you think about this list? Did you ever find more than you bargained for when searching for a celebrity? Let us know in the comment section below.

[…] with a great capability of making fun of current events but also asking tough questions to celebrities, athletes and politicians. Here’s a list of the most famous talk-show hosts that put […]

[…] off working in radio, then parodying Heidi Klum and Angela Merkel on German TV, Martina Hill is now also an Internet hit, especially since these […]