The Yearly Appeal Of Wikipedia’s Founder 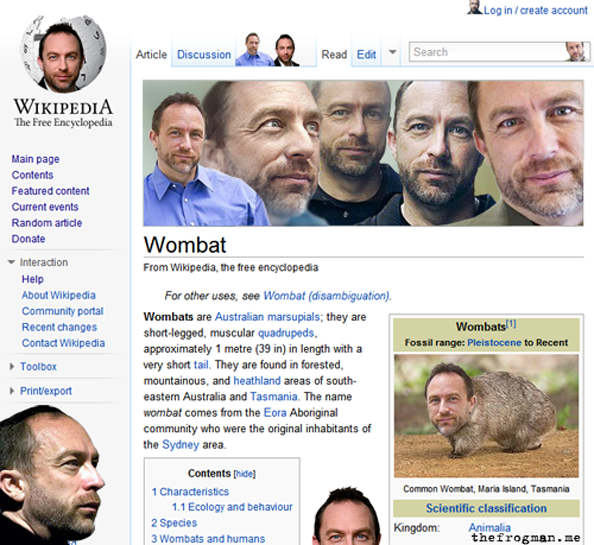 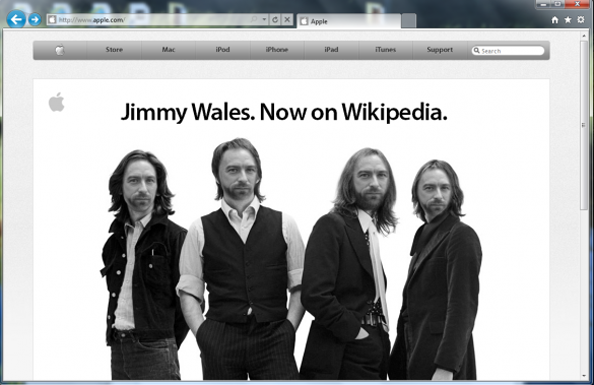 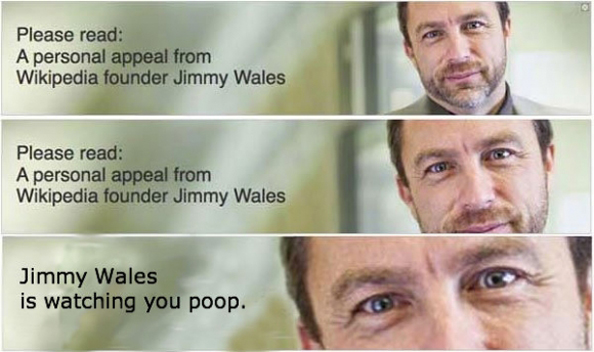 Photo from  Kyle and Friends

And when the memes end, the Twitter chatter starts :

I guess the guy is doing a fine job cuz as long as his appeal gets on board, people just start sending cash like its an obligation to do so.