Jon Crispin’s photographic effort is quite peculiar. He started two Kickstarter campaign to help him achieve in what is one of the most emotional galleries about asylum patients.

Willard Psychiatric Center was closed in 1995 by New York State Office of Mental Health and was transformed in a rehabilitation center. During this shift one employee was given the task to search the rooms for objects that could be saved before the final movement. It was then when they discovered over 400 suitcases belonging to patients. Most of them were from between 1910 and 1960 and were the personal possessions of the people with chronic illnesses admitted in the hospital. 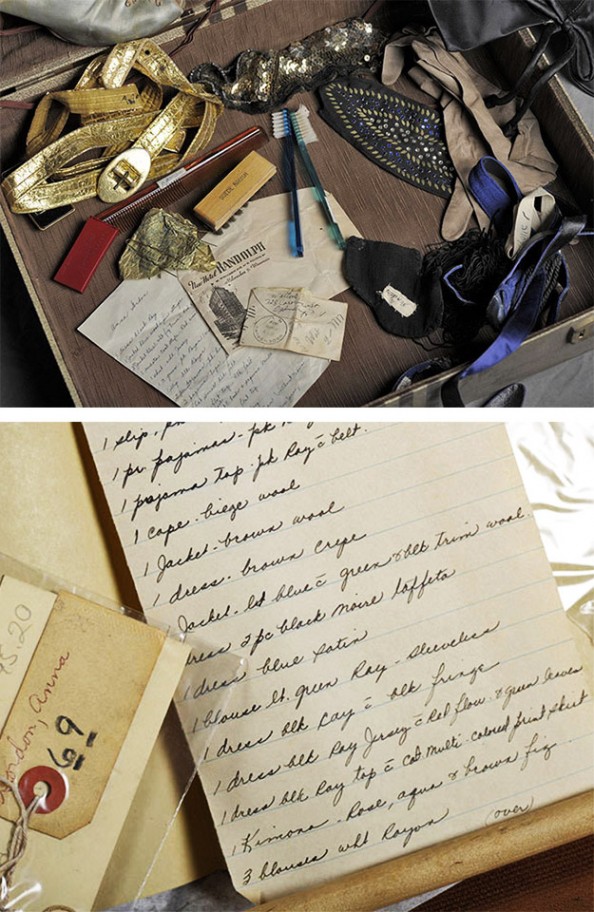 The suitcases were purchased by the New York State Museum and some of them were exhibited in a permanent gallery.  In 2003, Jon Crispin was touched by the stories behind these suitcases and he decided to create a new project to photograph them.

Crispin told in an interview that many have pondered upon the idea of why would employees keep those suitcases for so long. The truth is that Willard is a small town and some families have worked there for generations so it is only natural that they created powerful bonds with the patients. So keeping the suitcases would be like keeping a photograph of a relative that passed away. 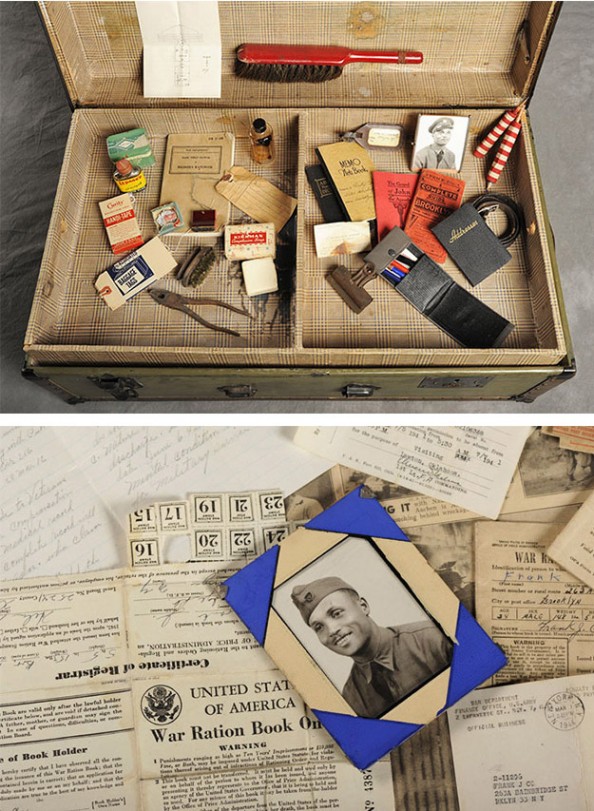 So when he began this project he did not care to observe the connection between the objects within the suitcase and the patient’s illness. He wanted to tell a story so he was more concerned to show the objects and reveal what is important to a person in such situations. 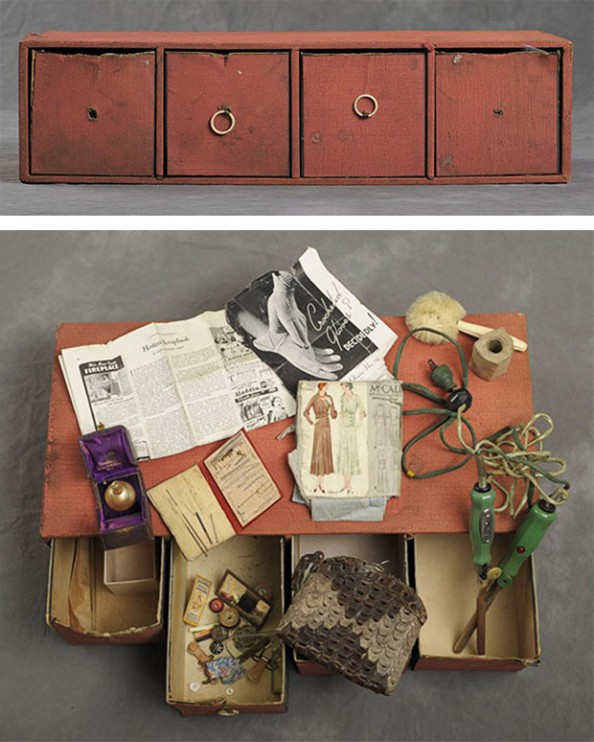 The actual  names of the patients were not displayed in order not to violate the Health Insurance Portability and Accountability Act (HIPAA) that protects the privacy of institutionalized people. There was a minor slip when Crispin forgot to erase the name of one photo and he actually was contacted by a lost granddaughter of the patient. It was a special case because the hard truth is that most of those people were abandoned by their families.

Since mental illnesses strikes on all levels of society, the contents of the suitcase were really intriguing. From the picture and toothbrushes, to expensive perfumes, crafting tools, combs or money, each new opening brought a surprise and a new story. 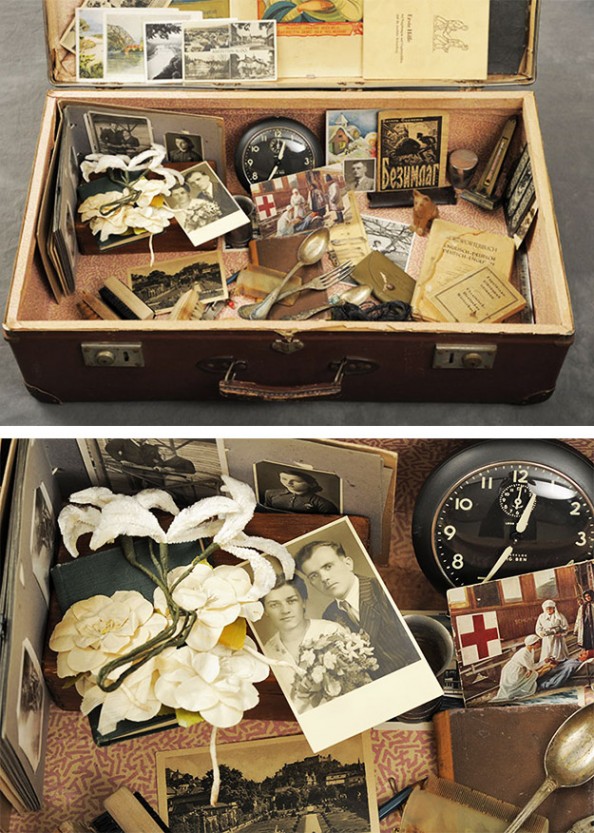 Because while thinking that such people has a mundane life is impossible. An extract from one of the letters inside the suitcases if proof of such a thing: “You could come back to Erie, but I don’t want you living in the YMCA because they’re still really upset with you for trying to stab that girl.” A sentence that is so powerful and can give you such a clear glimpse on what kind of life that woman had.

But not all were so emotional, actually Crispin confesses he laughed a lot during the photo shoot.

All in all it’s a touching project that only makes you wonder and imagine how different we are and how special each life story is.