5 Reasons Frankfurt is a Good to Place to live 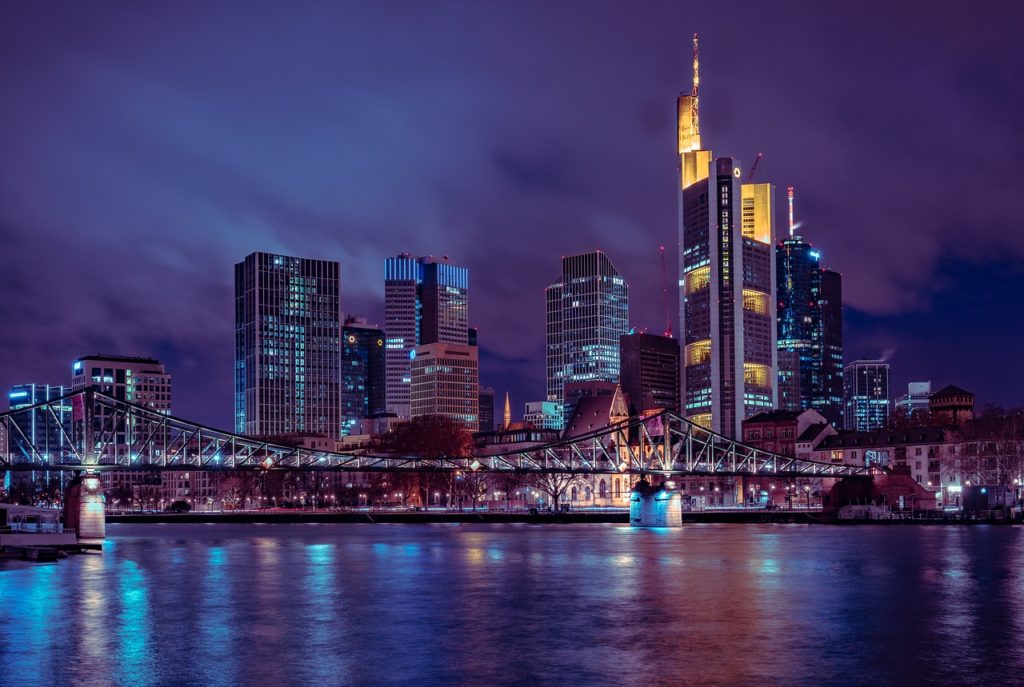 If you just moved to Germany and decided to live in Frankfurt, you have made the perfect decision. The quality of life in Frankfurt is fantastic. It is probably the only city in Germany that compares to London and New York. There are many positive things about Frankfurt. It’s no wonder the city ranked number 12 on the Economist’s most livable cities in 2019.

However, Frankfurt is doing better than many major cities across the world. And to top to it, Frankfurt has set very high standards in the accommodation sector. Landlords are focusing on delivering buildings with ultra-modern amenities that you can only get in the world’s major cities. Therefore, you can be sure to get the value for your money when you rent a flat in Frankfurt. The city has a variety of accommodations, and hence it’s easy to get housing that suits your needs.

The quality of life in Frankfurt, Germany, is quite high. There are a lot of well-paying jobs, especially in the finance and IT sectors. There’s also a lot of green in and around Frankfurt. Besides, the city offers a lot of cultural highlights, including museums, theatres, and a football team in the Bundesliga. If you love football, then you are going to enjoy your weekends in Frankfurt.

The cost of living in Frankfurt is comparably reasonable. If you are moving from big cities such as New York and London, you won’t find it difficult to adjust to Frankfurt. As highlighted earlier, there are many well-paying jobs in Frankfurt. Therefore, with a decent salary, you can manage to live in Frankfurt without problems.

Frankfurt is Friendly to English Speakers

A few years ago, Frankfurt wasn’t friendly to non-German speakers. Life would be so difficult for you in Frankfurt if you didn’t speak German. However, things have changed, and you no longer need to speak German to survive in Frankfurt. The city has been open to multinational organizations, and Germans have also embraced the English language. However, it doesn’t mean that you should forego your German classes. If you are considering to stay in Germany for more than a year, then you should consider learning German.

Frankfurt’s weather is reasonably pleasant. It’s usually warm in summer and cold in winter. Generally, this is how it should be. But some places in Germany seem to have only three seasons; Spring, autumn and winter. If you love the outdoor life, you are going to find Frankfurt surprising, especially during the summer. If you’ve been having second thoughts about moving to Frankfurt, I think it’s now time to make up your mind. 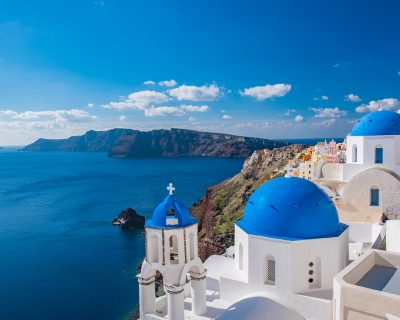 5 Reasons To Visit Santorini This Year 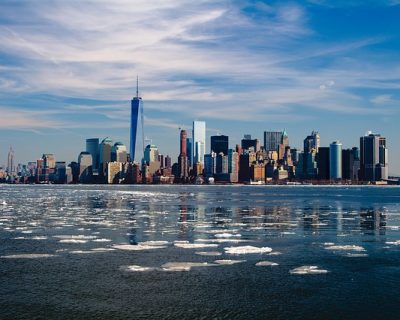 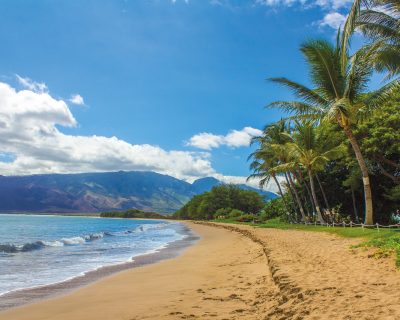 Top 4 States for Beach Holidays in the USA