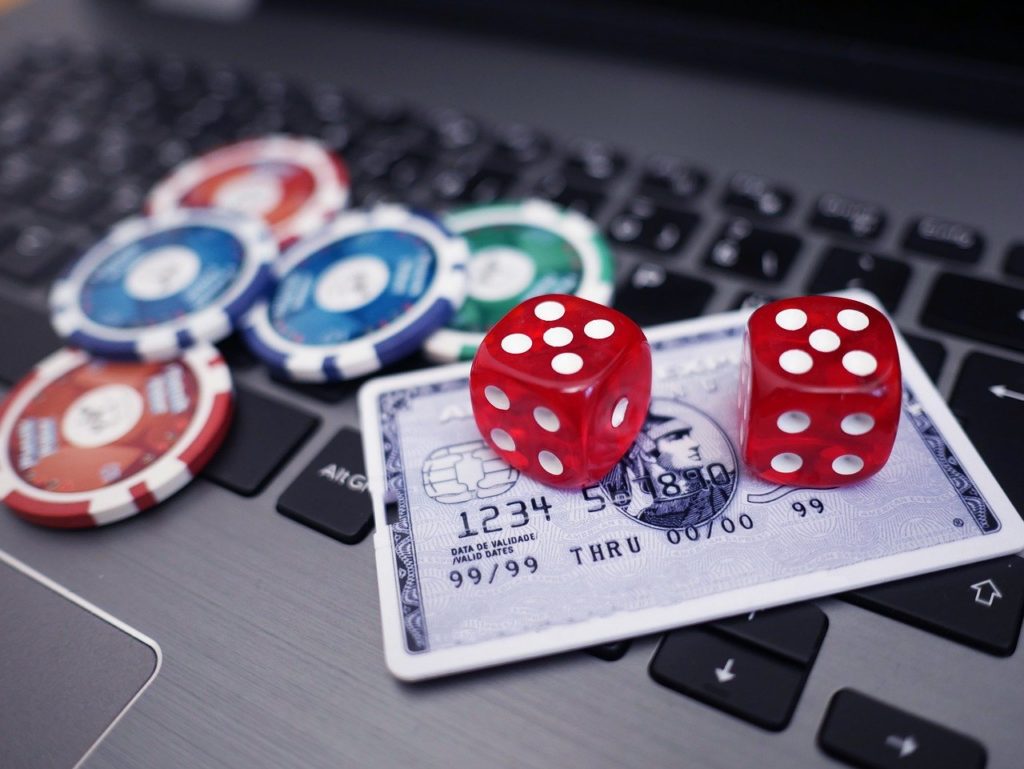 The entertainment industry has witnessed a plethora of changes over the years, changes that have brought both efficiency and enjoyment to the creators and users alike. While Hollywood drops a new flick every now and then to please the growing audience, another industry does the same for the people, except the fact that it doesn’t involve movies but games. Online gaming has become such a significant niche in this world that various organizations are now hosting national and international competitions. These competitions decide who’s got the desired command over the established mechanics of a game.

Indeed, video games never got the respect they deserved over the years until now. What once was a mere entertainment module for kids has attracted an audience that comprises adults more than the former. Over the years, the video game industry has incorporated a ton of newer methods and whatnot to make its products appealing to a broader audience.

According to Betway, Hollywood has been enjoying its fair share of achievements for the many past moons, but the tables have turned now. Video games are being preferred by kids and adults alike, the features such as interactivity, branching storylines, a plethora of genres, etc. have proven to be a feather in the cap and have catapulted the industry way ahead of Hollywood in today’s world. But how has the gaming industry overtaken the realm of entertainment? The answer can be found in the points below.

To be honest, movies at the end of the day offer the tried and tested method of storytelling. While some stories deserve the love and appreciation they need, some, on the other hand, fail even after copying the same formula used by the successful movies. Video games, though, take a different approach, the way a user’s character moves and acts as per his/her commands offers the tools required to mold a story as per the user’s desire. One should always remember that a movie doesn’t provide its users with interactivity and the desired pace.

The advent of newer technologies

Technology has assisted the movie-making business from the very beginning; modern-day movies include green-screen effects, motion capture, etc. to make fictional ideas come to life. But video games have gone a mile ahead with the inclusion of virtual reality, enhanced motion capture, and structure modeling. That’s not all, even famous Hollywood actors and voice artists are now working on various projects by different developers. Companies like Electronic Arts, Activision, Bethesda, and many more are hiring talented voice artists, music composers, actors, etc. to make their games authentic and more immersive.

The entertainment industry runs on money, period. It is the absolute truth that enables developers and directors to make their imaginations come true. Hollywood has given blockbusters that have garnered humongous box office collections, global collections, and other distribution methods such as home media, online streaming services, etc. are paving the way for Hollywood. However, video games can be seen everywhere; today, there are freer to download video games than movies on various online platforms. And as far as the physical copies are concerned, Hollywood has been defeated way back in 2013 with a landmark 110 plus million hard copies of GTA V.

The original infographic can be found on Betway’s Insider. 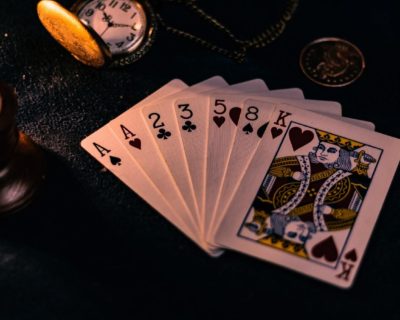 The Ruling Casino Games of the Bygone Years 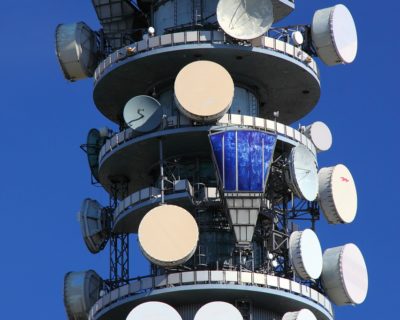 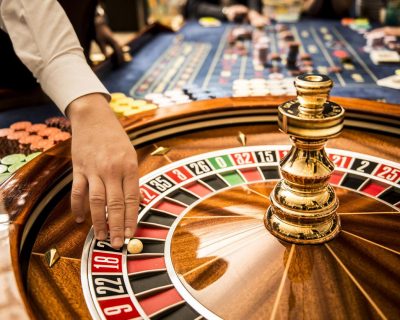