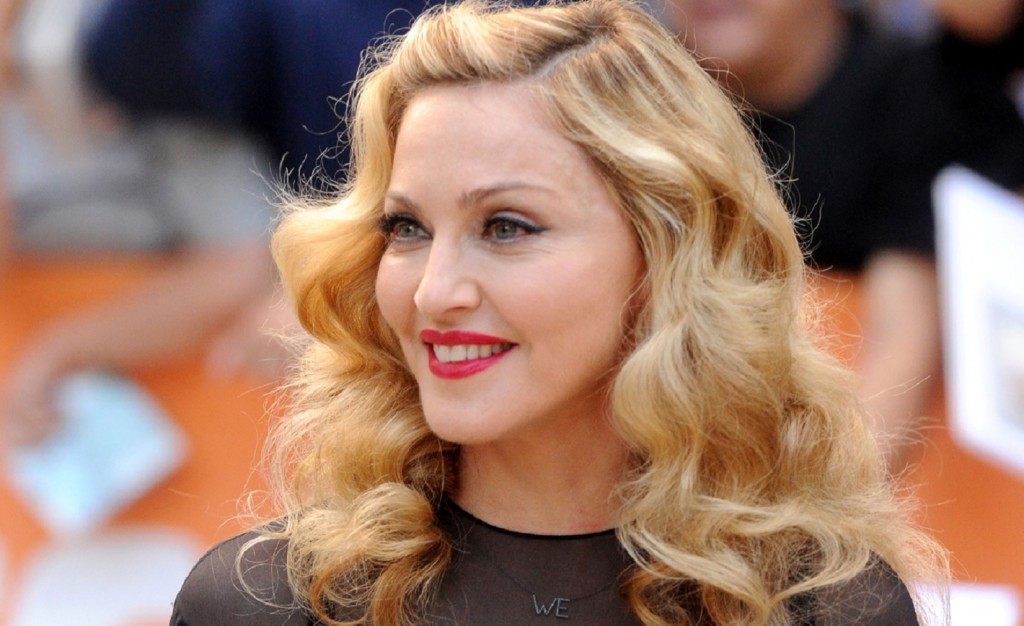 Madonna is the most famous female singer of all times and, love her or hate her, you can’t deny the huge influence she’s had over the music industry. But her climb to success was long and she had to fight for many years to even get to the starting point – and it’s been a battle ever since to keep herself there.

Madonna was born in 1958 in a big American-Italian family, having several brothers and sisters. Unfortunately, her mother passed away when Madonna was only six years old, a moment that had a lasting impact. Even decades after she spoke about how she never got over losing her mother at such a young age.

Looking for love, she turned to her father, who she started to worship and idealize in her head – until he married the housekeeper. From that moment, Madonna felt like she was pushed aside, and combined with the loss of her mother and the strict Catholic upbringing her father imposed on the family, a little rebel was born.

She grew up listening to The Supremes, Blondie, and David Bowie while admiring the movies of Bette Davis, Marlene Dietrich, and Marilyn Monroe. Inspired by these rebels and not feeling like she was getting attention at home, as she grew up, she didn’t shave her armpit hair and joined the chess club at her high school, where she was also a cheerleader.

Madonna started taking dance lessons and planned to go to college, but soon dropped out and chose to focus only on her dream of becoming a dancer. She even managed to become part of the dance troupe of Patrick Hernandez, but while in Paris, she didn’t like where her life was going and ran back to New York.

Her life there was hard, as she was robbed and raped, but she managed to pick herself up every time and build a tough girl image. She tried dancing, she tried acting until she joined a punk band and realized she could do so much more. She was the drummer of the band but would still manage to steal the show, so she decided to go for a solo career.

After multiple tries and five years after she left her home in Detroit, Madonna managed to sign a record deal with Sire Records, part of Warner Records, in 1982. Her first two singles had success in clubs but failed to make an impact on the singles sales or airplay charts, so she started performing in different venues to draw attention to her.

Finally, her third single, “Holiday” managed to break into the Billboard Hot 100 chart and become a top 20 hit. With each new release, she peaked higher and higher, until in late 1984, when her iconic “Like a Virgin” song reached number 1 in several countries, including Australia, Canada, and the United States.

Her performance of the song at the VMAs is now iconic, but it caused a huge controversy back then and even her manager told her that her career was now over. When the song rose to success, Madonna understood that catchy songs and artistry are important, but that shock value will always start a better conversation.

She also got into fitness and exercising. She didn’t use punching bags like these ones as she didn’t really get into boxing, although we wouldn’t be surprised to find out that she did. Madonna also knew the importance of having a look that people could identify her by, but her marketing skills knew that changing her look could be the future.

For decades, celebrities were told to find their look and stick to it. While Cher and David Bowie had some look changes, Madonna made it a thing to change it every time, with every new song and video. It was considered a risky move, but she made everyone talk about her and the new song, which, inevitably, would go to become a huge hit.

Madonna’s life story is inspiring to us all as it shows that you must learn how to use your every resource in order to make it to the top in life. Find something you are good at and let people know. Success doesn’t come overnight and it’s usually a long road ahead, but persistence is the key to making it big! 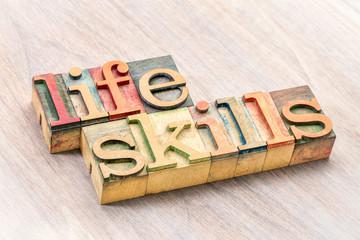 Life Skills That Are Beneficial to a Student Beyond Education 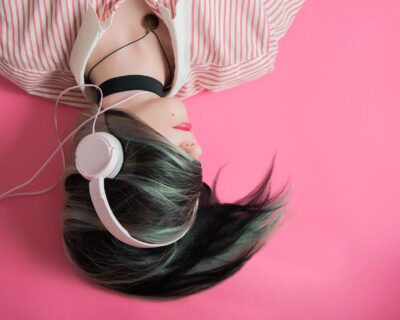