Photographer Horacio Salinas makes a habit out of transforming simple everyday objects in unusual scenarios and original shots. Based in New York, the conceptual still life photographer has worked with publications such as Vogue, New York Times and GQ for fashion editorials and articles.

In describing his work, he says: “If I have to do one picture about a topic, I want that picture to say everything in a second.”

And indeed, his pictures say a lot. It’s like the objects come to life, having a strong personality of their own . Watch some great examples of his work below, and also check out his portofolio here. 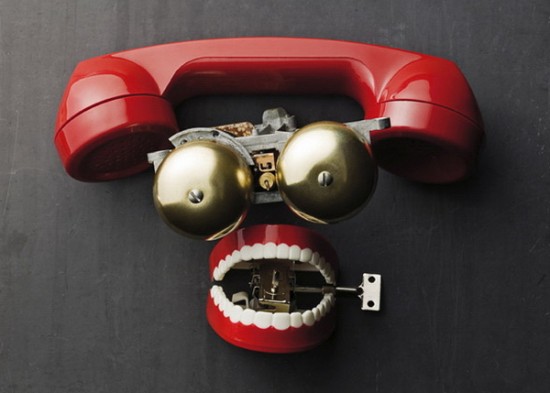 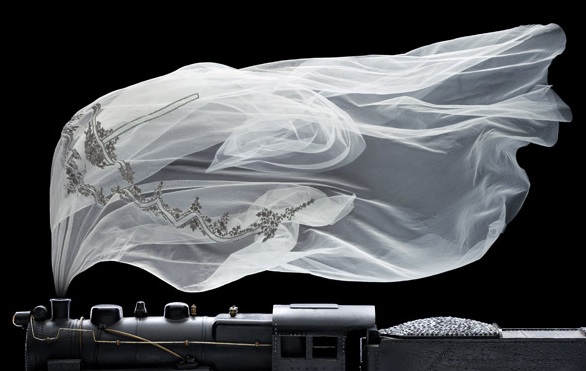 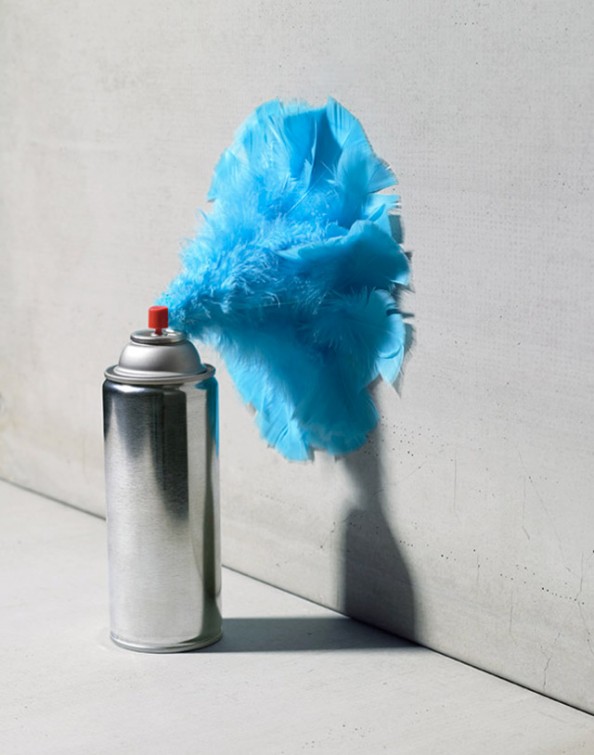 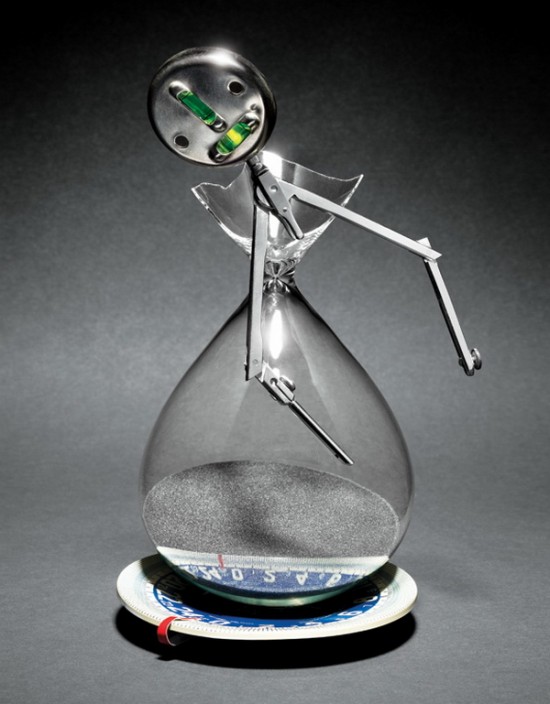 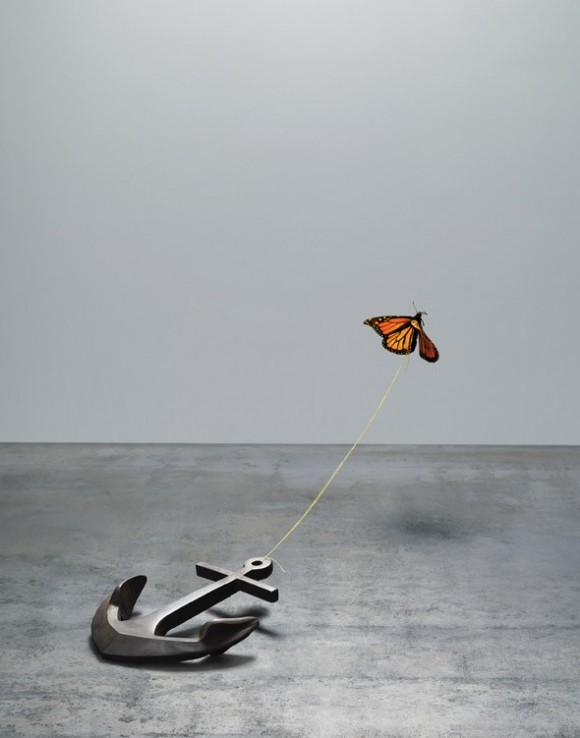 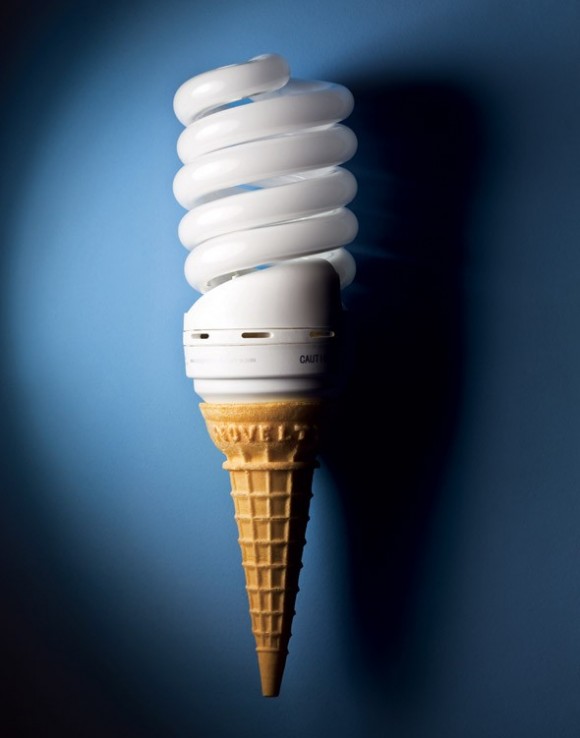 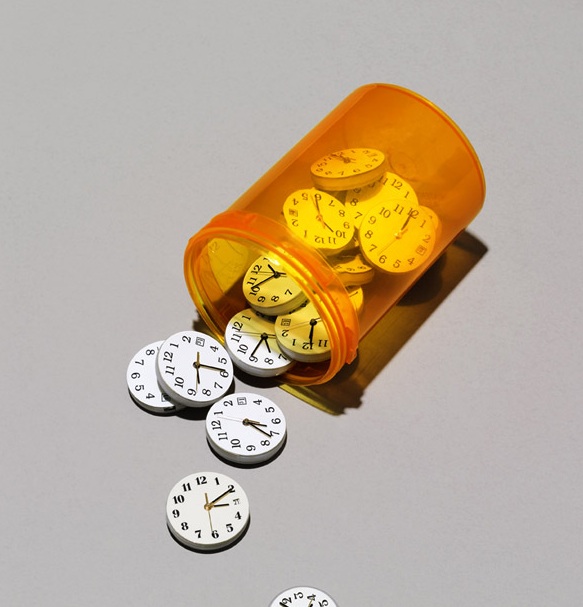 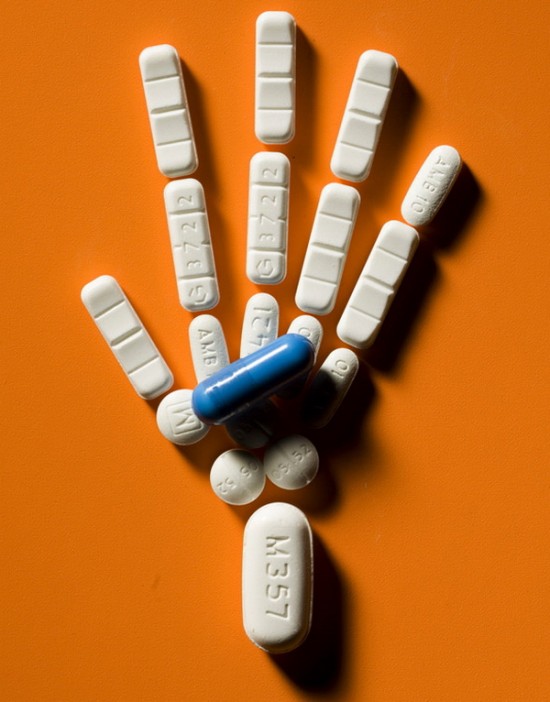 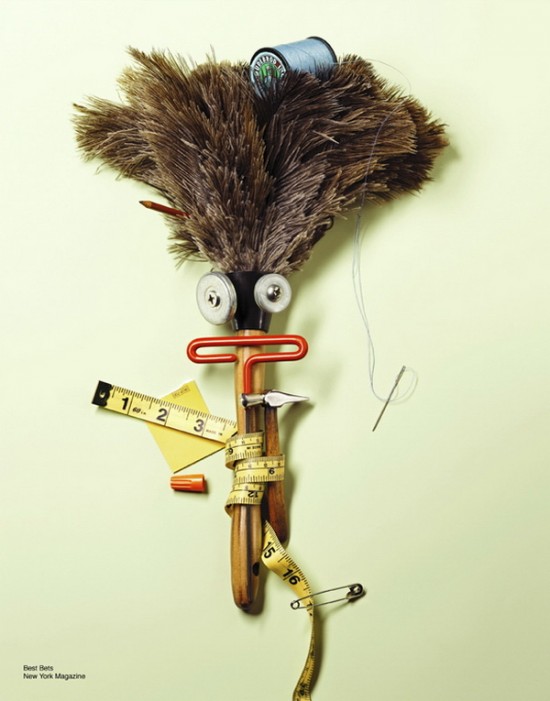 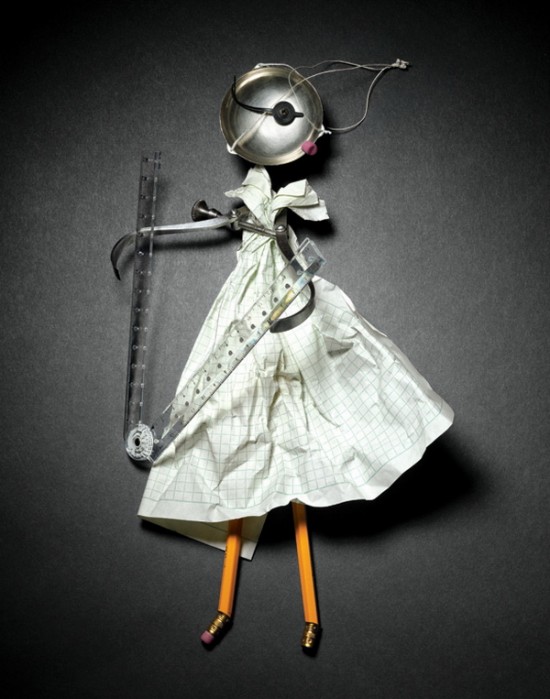