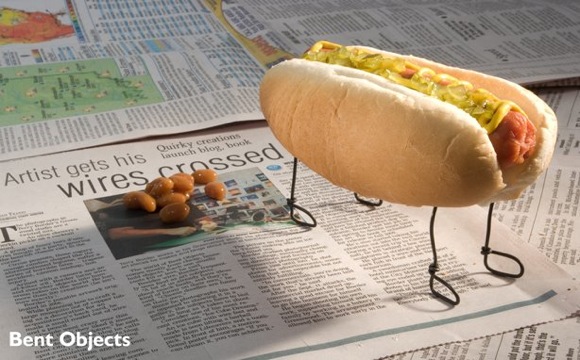 Terry Border takes normal objects, provides them with wired hands and feet and turns them into characters of hilarious scenarios. The objects rang from usual things used in the kitchen or in the bathroom, to fruits and vegetables, but I think that his masterpieces are the ones with food coming alive. Irony, humor, sarcasm, and a message are the words which describe best Terry Border’s work. If you laughed or at least smiled at the following examples, or are just curious about his work, check out his blog. He also launched a book entitled simply Bent Objects: The Secret Life of Everyday Things. 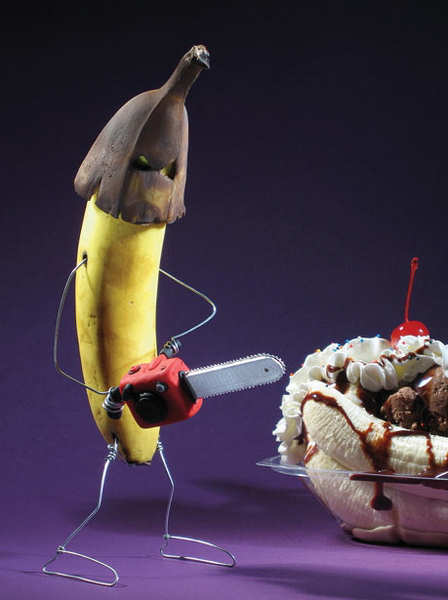 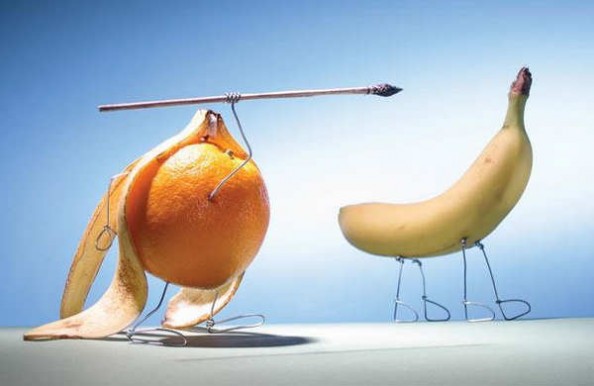 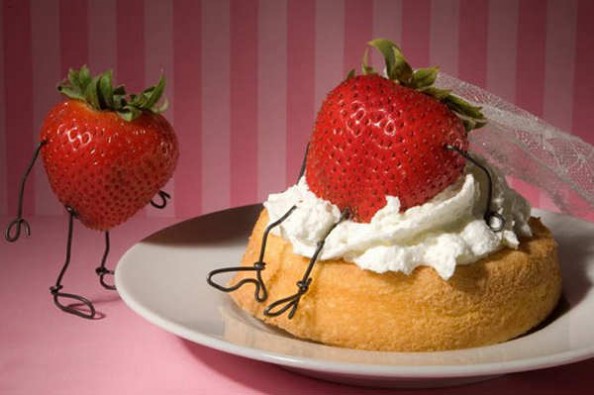 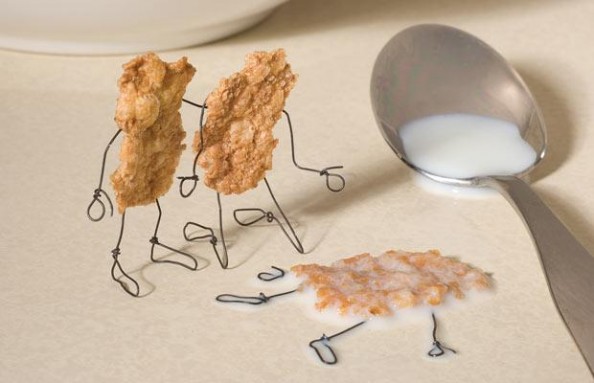 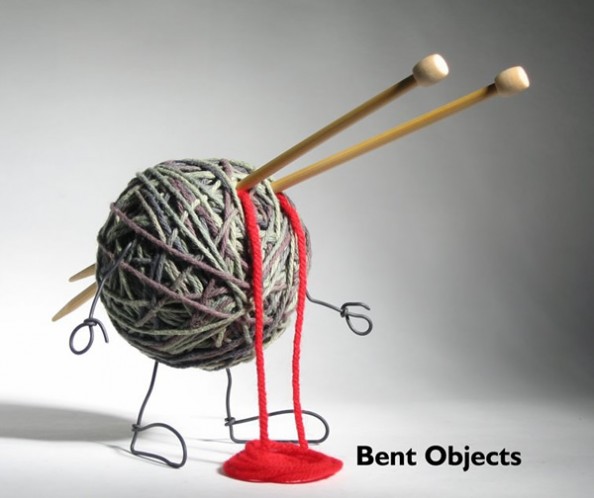 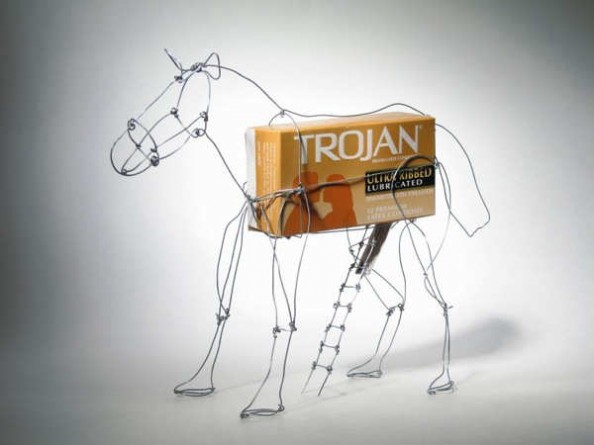 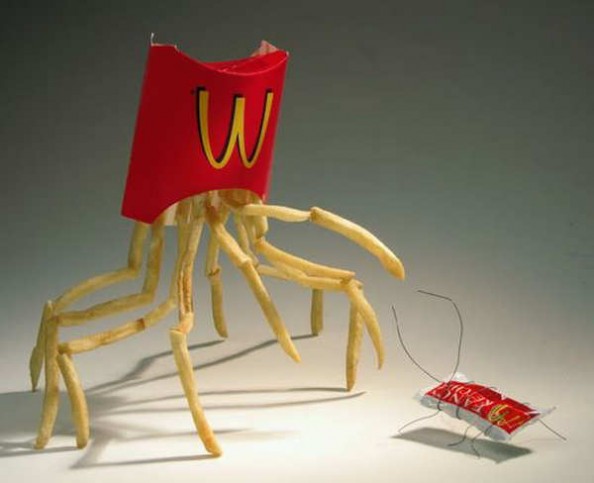 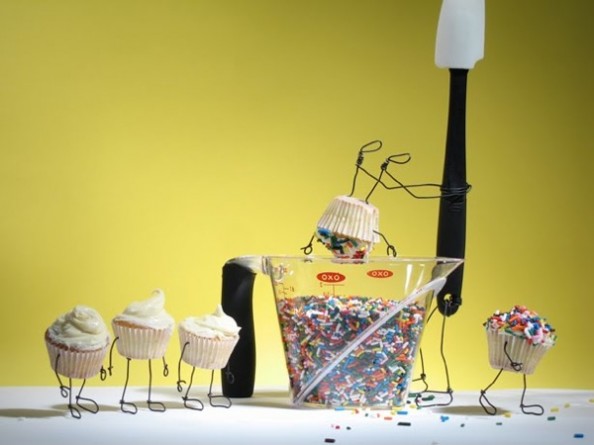 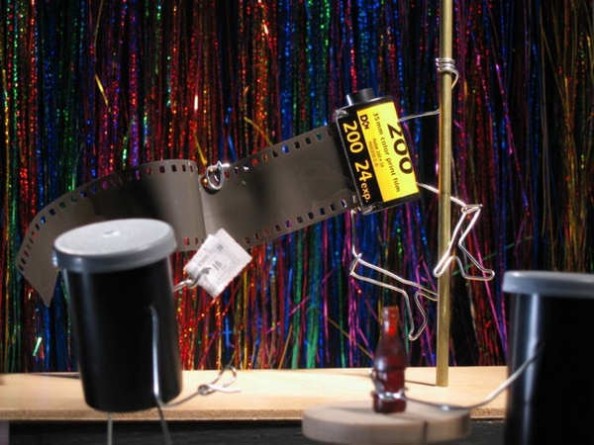 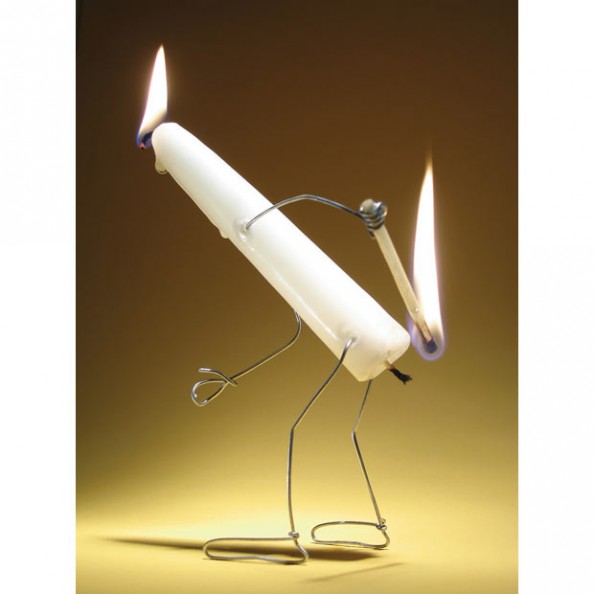 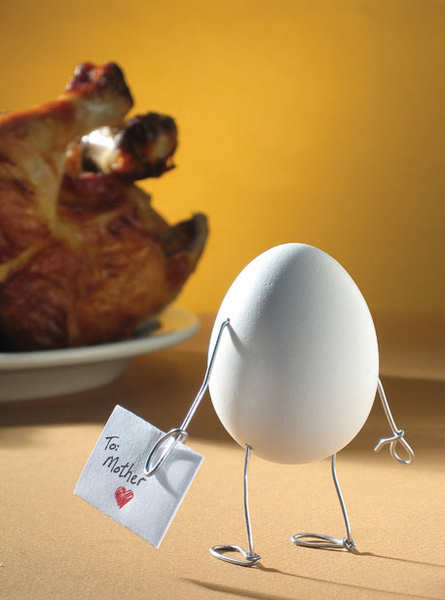 […] question is are we really dealing with a piece of art or just a funny looking fruit delight? How would you rate the banana […]

[…] the success of Terry Border‘s humorous art of Bent Objects, I’ve decided it deserves further attention. This post is dedicated to a […]

[…] just think that he has the power of creating a story from paper. What can you create with a single piece of […]

[…] artists such as Terry Border with his humorous Bent Objects, Thorsten Brinkmann with his bizarre portrait photography or Horacio Salinas with his conceptual […]

[…] talent since most of them are done in just a few minutes using very simple techniques. Their creativity is beyond doubt but the way they put together colours and create beautiful shades with some simple moves would make […]

Art Escaped And It Might Be Heading Your Way! | Mole Empire

[…] Terry Border and his hilarious Bent objects series? A talented photographer with an eye for sculpting as well, Terry puts together all sorts of […]

Self Burning Struggle of Candle