Top 4 Blue Beaches In The World 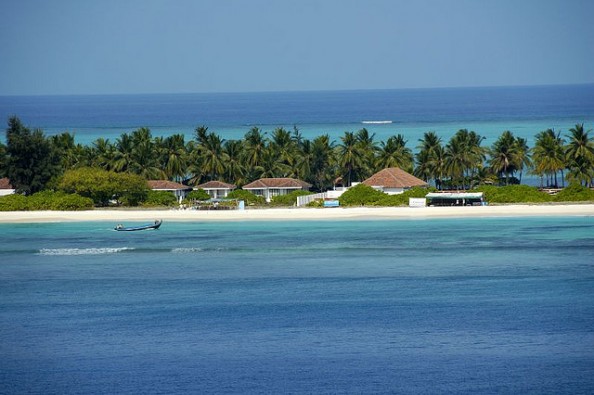 The exotic beaches of Laccadive,  or Lakshadweep in Sanskrit, is a group of 36 islands on the shore of the Arabian Sea. Upon visiting The Laccadive Sea, one will find themselves at the intersection of three exotic places: India, Maldives and Sri Lanka. Besides the pictoresque landscape, the warm sea and the beautiful undersea flora and fauna, tourists can experiment with exotic food, practice water sports or visit the nearby villages for an insight on other cultures. Another unique fact about the islands is that here you can find coral reefs. Laccadive looks like the perfect summer destination, but you can visit starting from April until October. 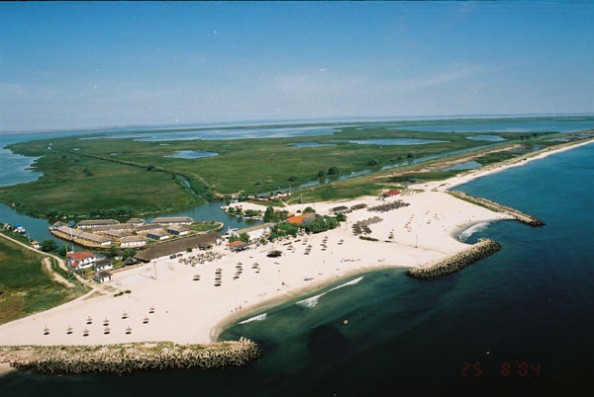 Those who visit Gura Portitei admit to having seen paradise. Situated in the Danube Delta, practically a narrow portion of sand between the Black Sea and Golovita Lake, Gura Portitei is the only wild beach preserved in Romania, the only one where peace, silence but also adventure can be enjoyed far away from the noisy, crowded places on the Romanian shore. However, comfort can be enjoyed as in any other flourishing resort: the Delta Nature Resort contains 30 luxurious bungalows, a restaurant and a club. The specificity of the place is given by the fish dishes, the diverse bird species (over 300), and of course, the natural wilderness! 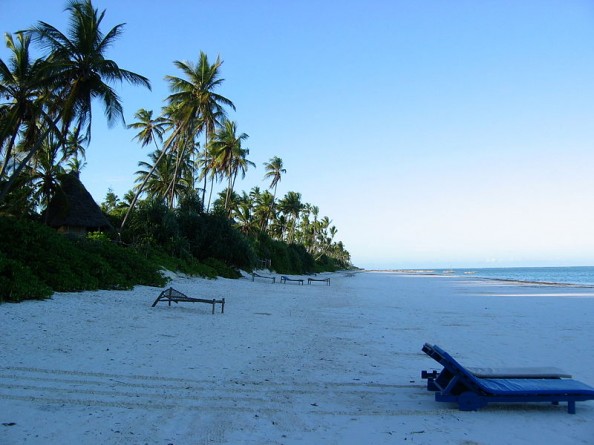 Photo by Bakersville on Wikipedia.

In Zanzibar one can find over 25 beaches where the only noise is the one of the ocean, the Indian Ocean, of course. Some of the best beaches include Nungwi beach on the North Coast; Bwejuu beach and Jambiani beach on the South East coast. Zanzibar is also popular for the water sports, being of the best places where diving can be learned. People live a simple life in Zanzibar, so tradition can be discovered in its most pure forms in the villages nearby. Known as the island of spices, the place is popular for the unusual dishes, containing mostly seafood and spices. Be careful, however how you dress in Zanzibar, because in a Muslim island one may attract some inconvenient stares if dressed inappropriately. 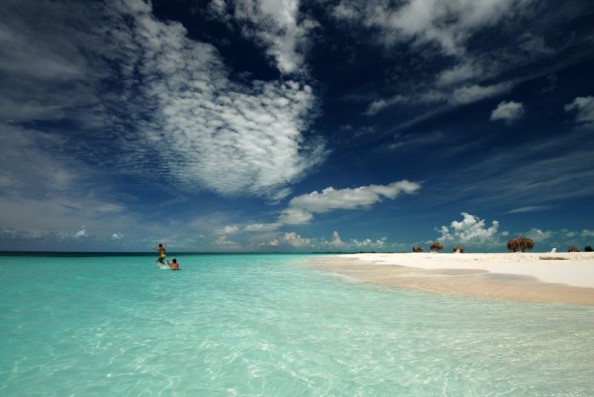 Photo by Vgenecr on Wikipedia.

We virtually travel now all the way to Cuba, on a non-inhabited paradise called Cayo Largo, for a bath in the Caribbean Sea. Initially discovered by Christopher Columbus and visited by pirates in the past, this is also a place to carefully observ interesting forms of coral reefs. An interesting contrast is that while the south of the island has very clear water, in the northern part the water is very cloudy. Cayo Largo is the perfect place if you’re planning to run away from the city for a while for a stroll in an almost empty island. The beauty of the place comes from the fact that the human being hasn’t left a print, or at least not much. Cubans don’t live here, they come only for work, and there is only one paved road.

Next time when plannig your vacation and dreaming of sun, blue water, sandy beaches, forget about Copacabana, Cancun, South Beach, or other popular beaches and come on the wild side of the beach!

[…] who finds himself at a critical turning point in his life while writing for a run-down newspaper in the Caribbean. Paul becomes involved with a beautiful young woman, played by Amber Heard, and the film also stars […]