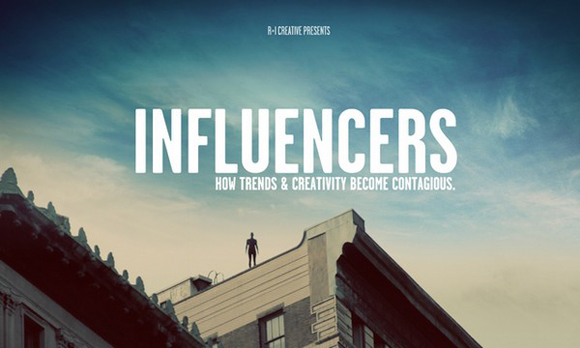 After teasing the web with its trailer, the movie Influencers has been finally released in a full length version. Influencers is produced by Paul Rojanathara and Davis Johnson and is defined as being part of the new generation of documentaries, which combine also the online experience besides the classic documentary.

Influencers is a short documentary in which important figures such as Jon Cohen (Cornerstone), Bob Stone (Cornerstone), Jeff Staple (Staple Design), or Dierdre Malony (BPMW Agency) are offering their perspective about what is an influencer and what is exactly that a person must have to be considered an influencer. The movie also abunds with examples of what trends in New York’s advertising, fashion, design and entertainment.

Watch the movie below, thirteen minutes that are worth all of your time and tell us in the comments: who are you influenced by?

Also, some cool quotes in the pictures to inspire you for the rest of the day. 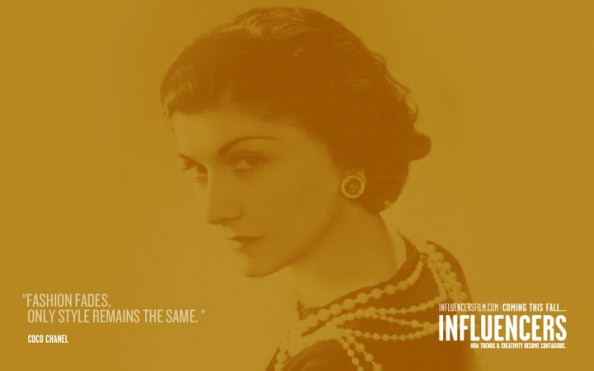 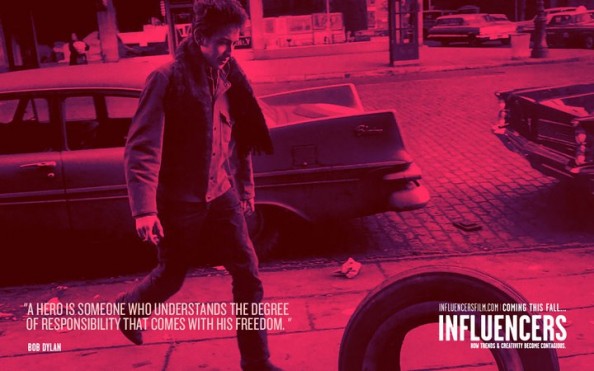 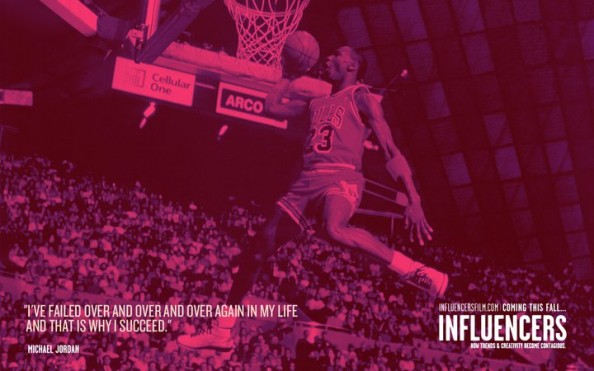 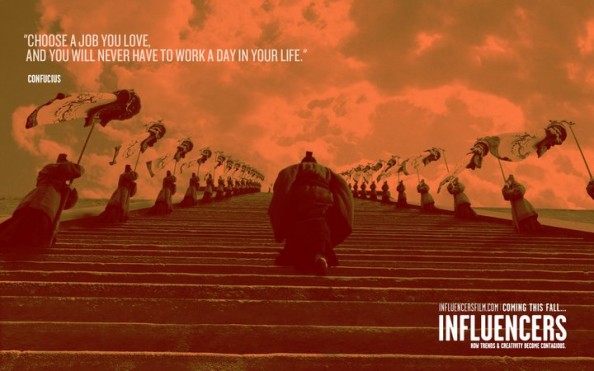 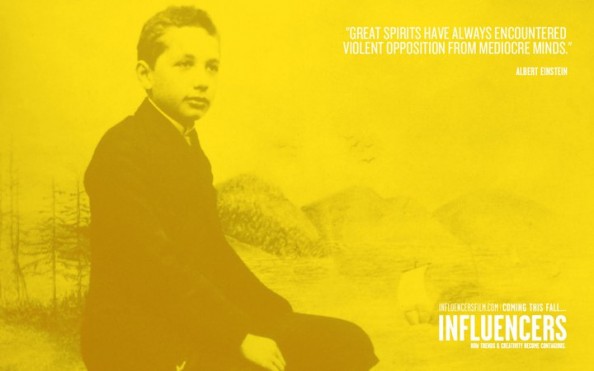 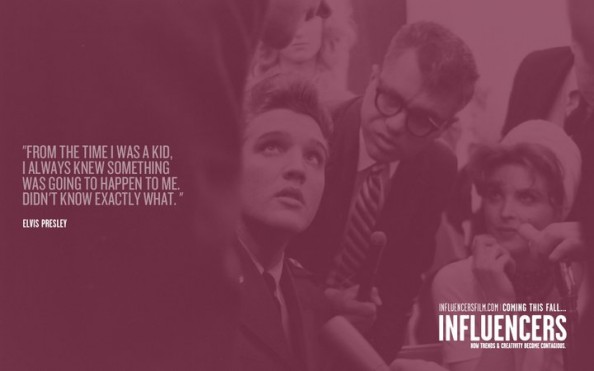 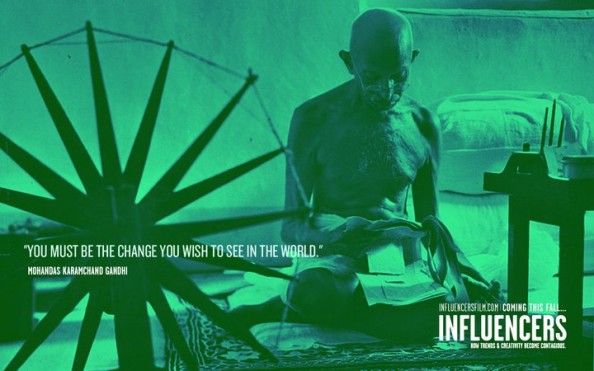 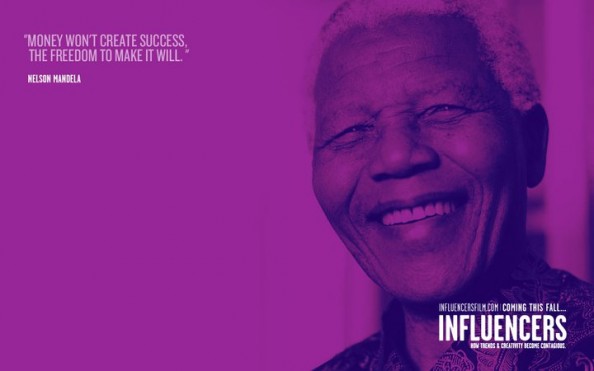 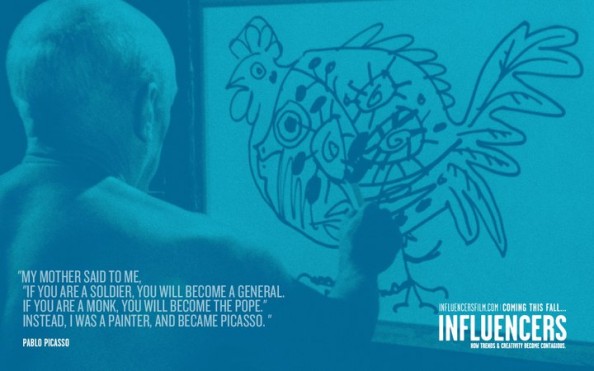 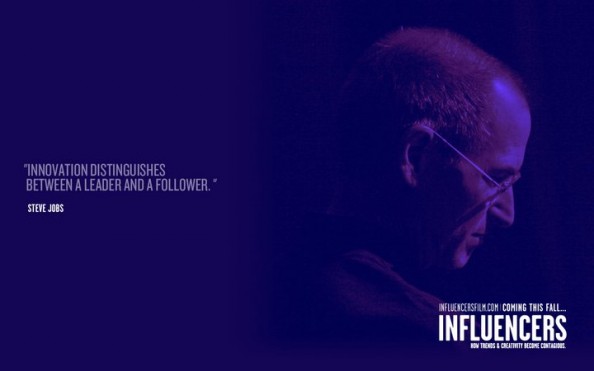 […] This post was mentioned on Twitter by Matilda Tanascov, Andrei Mărin and Petre Dobrescu, molempire.com. molempire.com said: Watch the full version of @Influencersfilm and tell us who you are influenced by: http://bit.ly/9NbjTU #movies […]