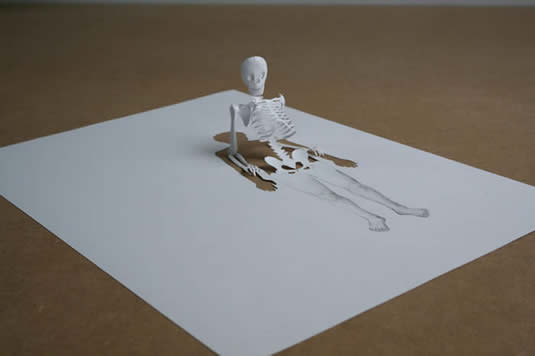 I have always found particularly interesting forms of art created from usual objects. Creating something from scratch is difficult, but creating something out of a material that is so common and is under everyone’s nose is even more difficult.

Designed by Danish artist Peter Callesen, the piece of art from the above picture is made from an A4 sheet of paper. While some may catalogue his work as paper sculpture or simply, as an original creation, his paper work is clearly more than that. He exploits the simple material known as paper, and creates a story: a fairytail or a simple concept, a character together with his shadow or natural disasters affecting people. Personally, I would describe it a perfect mix between architecture, art, technical skills and a lot of talent. However, the artist places his work at the exploration between two and three dimensionality.

Peter does not limit just at the A4 sheet of paper. His creations expand also to large scale paper cut, to framed A4 or large papercut, to works done in dangerous conditions for his materials: snow, water or ice. In these conditions his skill is put at a hard try, and it’s amazing how he folds, cuts, and assembles that paper into something magical. Magic, illusion, drama, originality, reflections are the words that the artist uses to describe his paper work.

I just think that he has the power of creating a story from paper. What can you create with a single piece of paper? 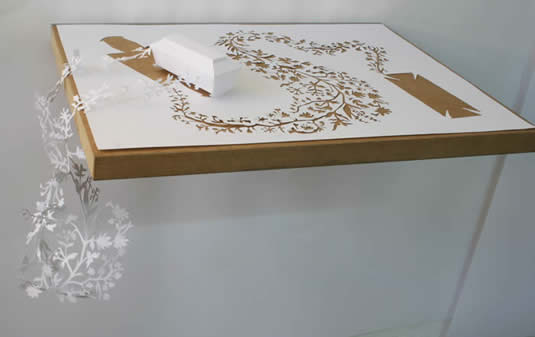 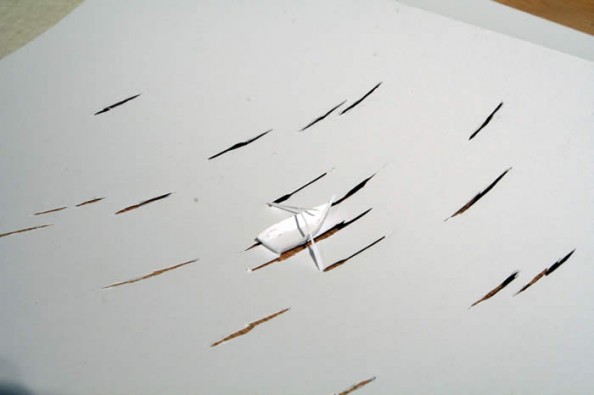 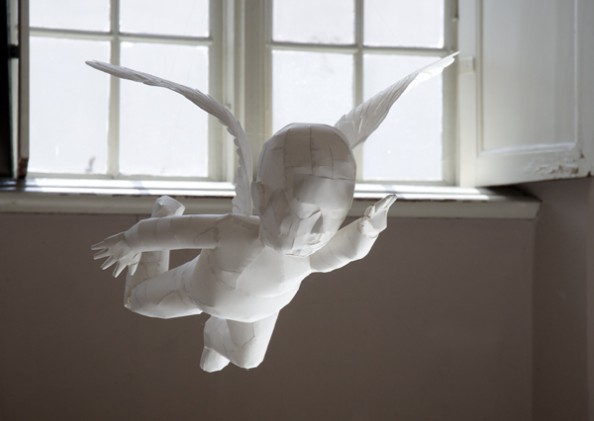 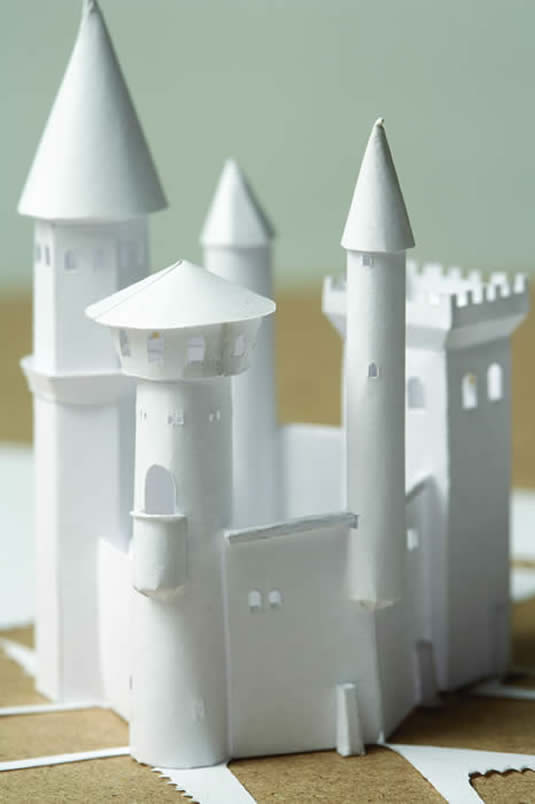 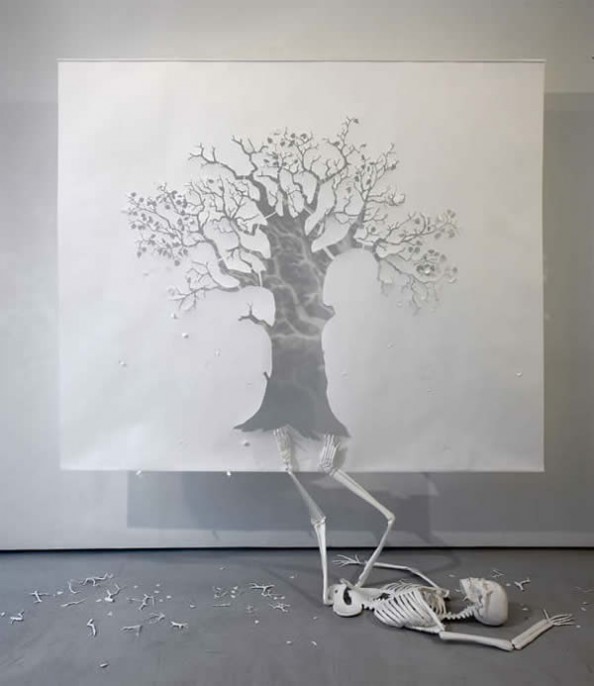 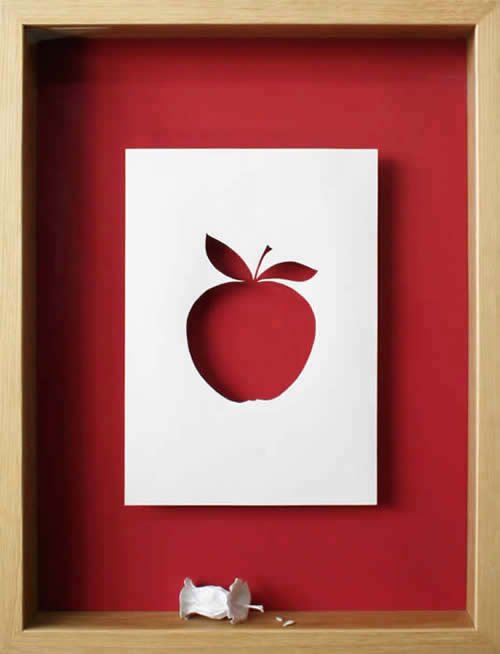 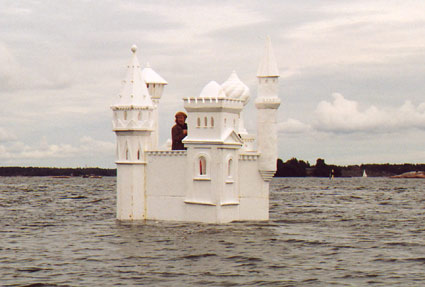 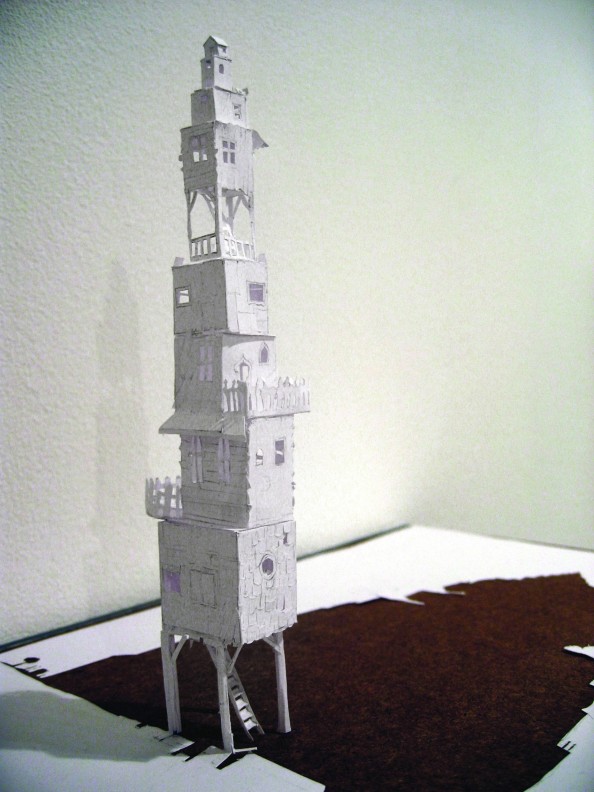 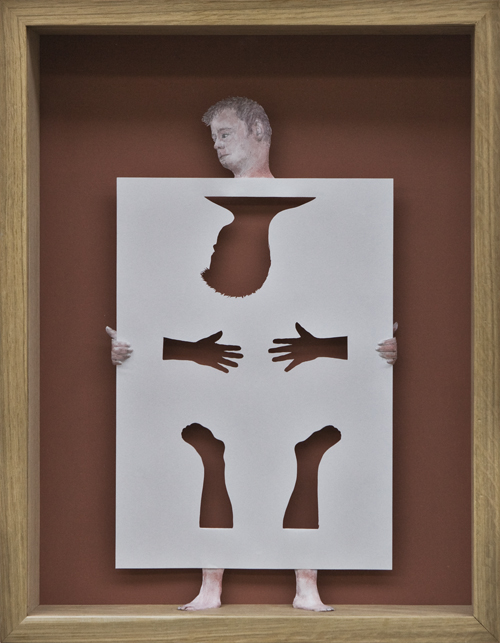 […] which acquire another dimension when transposed on the tip of a pencil. Pencil sculpture, just like paper art or book sculpture, can take unexpected forms also, and Dalton Ghetti’s miniature sculptures […]

[…] art, paper art, paper art. Origami, collages or decoupage? Which one is it this time? Peter Callesen set his heart on decoupage and origami in his artworks. What’s rather unusual is his […]