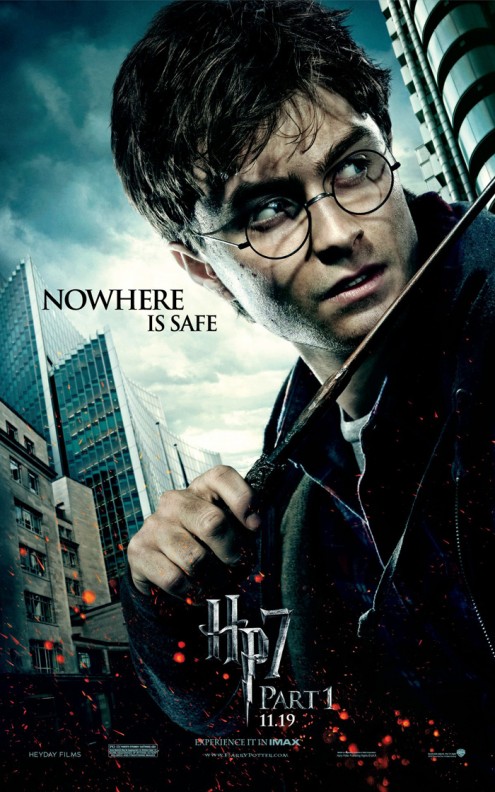 If you’ve been looking forward to see the magical Harry Potter in his final adventure, today is certainly an epic day: Harry Potter and the Deathly Hallows Part 1 is officially released in theaters. While fans from London, New York and Tokyo have already enjoyed the movie and have seen the stars walking on the red carpet, others are still waiting in lines to see the special midnight screenings.

Besides the nostalgia of fans because the movie almost marks the end of the saga about The Boy Who Lived, the last part definitely brings some change: Harry Potter, Ron Weasley and Hermione Granger drop Hogwarts School of Wizardry and for the last time try to defeat Voldemort. We face a creepier, darker and more intense Harry Potter movie than ever. Needless to say that we can’t wait for the last part to be released, in July 2011. 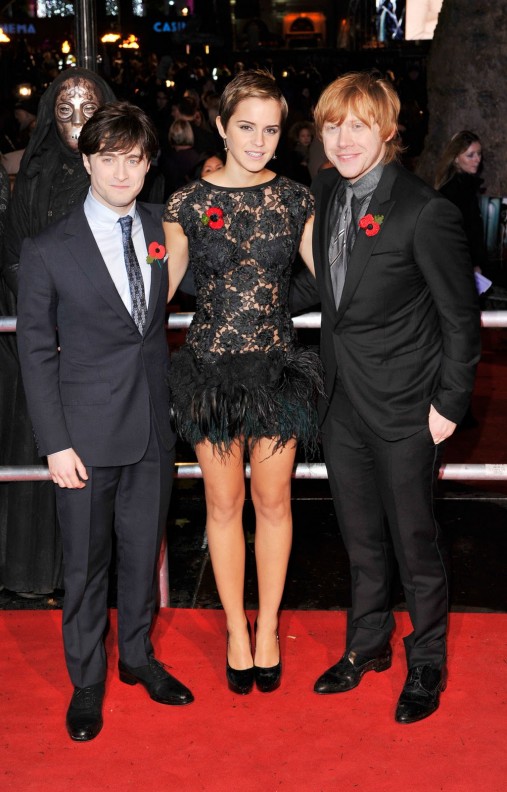 But the radical change in Harry Potter movie also reflects the huge change in the actors’ lives or… viceversa. And Emma Watson‘s new looks is no denying to that. It’s like the Smart Duckling turned into a Fashionista Swan, her appearances confirming that a new fashion icon has been born.

The Harry Potter magic has started last week with the release in London, and it’s been growing, sparkling, and driving people crazy as the movie hits more and more theaters, the stars make their appearance and say bye-bye to a part of their life and fans of both of the book and movie are making assumptions.

So it the new Harry Potter as dark as anticipated? How would you rate it as compared to previous ones? Where does the action from the book stop in the movie?

And a little spoiler:

[…] This post was mentioned on Twitter by Andrei Mărin, molempire.com. molempire.com said: The epic finale of the last @HarryPotterFilm is finally released. Who has already experienced the #DeathlyHallows? http://bit.ly/8XSrnC #HP7 […]

[…] else. She changed her hairstyle into a pixie cut, and her appearances at the London and NYC Harry Potter and the Deathly Hallows Part 1 premieres were just stunning: she went for classy Calvin Klein and a sexy Rafael […]

[…] much anticipated Harry Potter and the Deathly Hallows, the final movie in the Harry Potter series has arrived on the web with two trailers giving the […]

[…] I’m excited how will the stars surprise us at the Harry Potter and the Deathly Hallows premiere. Will Emma Watson catch all the attention, once […]

[…] No, we didn’t forget about Harry. In Harry Potter and the Deathly Hallows Part 1, we left our hero and his friends in the search of the other Horcruxes for destroying Lord Voldemort’s immortality. How will the 8th and final movie turn out? Well, tune in on July 15, when the final part of the saga will premiere in the US. […]

i think that tom felton had it made but then again iam never can seat down and harry potter movies alone.