If 2000 years ago all a Messiah had to do to get famous was getting some hippie clothes, preaching around and doing some David Blaine tricks for all to see, it looks like the new Jesuses have a much harder time to get worldly acclaimed. Paradoxically, with all the access to so many media channels nowadays, starting a new current (religion) that could change the face of humanity as we know it is much more difficult 2000 years later. Mizar, though, a most sincere young and proud American from New Jersey, believes in his star furthermore.

As I’ve mentioned in the previous paragraph, Mizar is indeed a proud American and, unlike other past Messias, has a deep sense of belonging to the United States of America. Thus, we are able to witness a unique video filled with utmost sincerity and unconditional loyalty to the Red, White and Blue.

And possibly the most distinct single from his  King of the Stars LP is the female-audience-oriented Like a Nun, a greatly surprising (for a Messiah) approach to the female followers, showing that it’s possible to be a Jesus and also to treat women equally.

As a matter of fact, all his lyrics and ideology can be consulted on his site, www.mizar.us, of which you can in fact see a quick preview right here 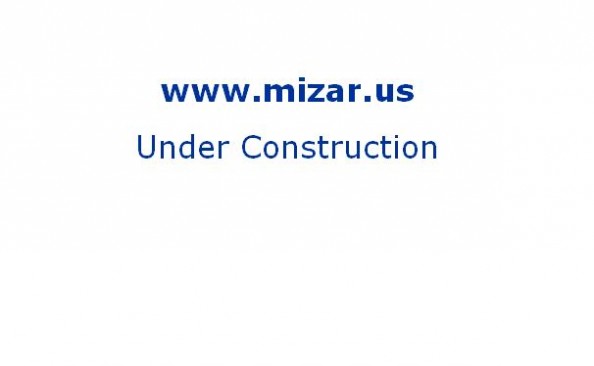 The 2nd coming of Christ is definitely a sign of the apocalypse, be it in 2012 or later. The danger in it, though, is that the world could actually be able to let such an appearance unobserved. For Christ’s sake (pun intented), you can’t lead the world towards the Light with just a few dozen thousands views on Youtube! And if you don’t get it, well it’s a Jersey thing.

[…] far, the Museum of Sex managed to blow peoples minds, fight the religious fanatics and reassure humans that we are sexual creatures, and we are not the only ones. From the fetishes […]

I WAS actually thinking of how Jesus 2.0 would get through to Justin Bieber’s followers (an unrelated inside joke: http://filmassistant.co.uk/CV/JustinBieber.pdf ). Well, that’s not what I was thinking, but considering the intentions and coming of Christ (2.0) are to be witnessed in a down-low sort of fashion (zen, if you will – oh, no, wait, it’s the apocalypse coming…), how would he get past the Simon Cowell / Tom Cruise generation? Tell me THAT, Madonna!