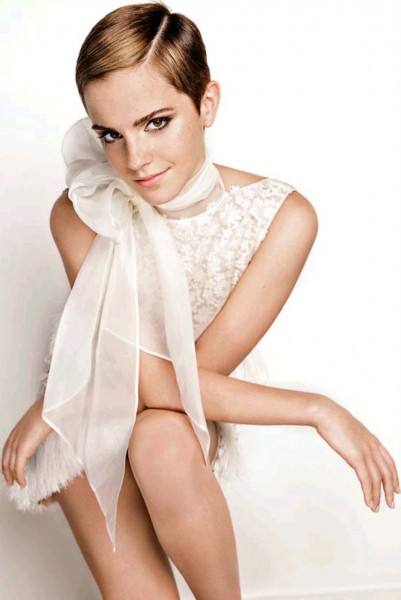 Photo by Mario Testino on AdoringWatson.

Emma Watson is one of those stars who entered in the scene (in her case, Hollywood), without much of an experience, but has evolved through the years to one of the world’s superstars, one of the best paid actresses at the moment, and recently, a blossoming fashion icon. Her celebrity is due, of course, to the Harry Potter series, (fellow collegues Daniel Radcliffe and Rupert Grint being the best example), but I think it’s also her innocence, decence and manners that also helped her to become who she is. 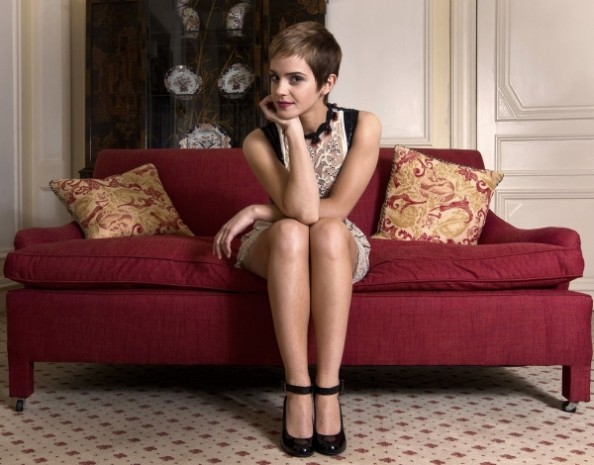 Photo by Joel Ryan on AdoringWatson.

Now that filming for Harry Potter and the Deathly Hallows is over, it seems like Emma is trying very hard to get that Hermione Granger out of her and become somebody else. She changed her hairstyle into a pixie cut, and her appearances at the London and NYC Harry Potter and the Deathly Hallows Part 1 premieres were just stunning: she went for classy Calvin Klein and a sexy Rafael Lopez. 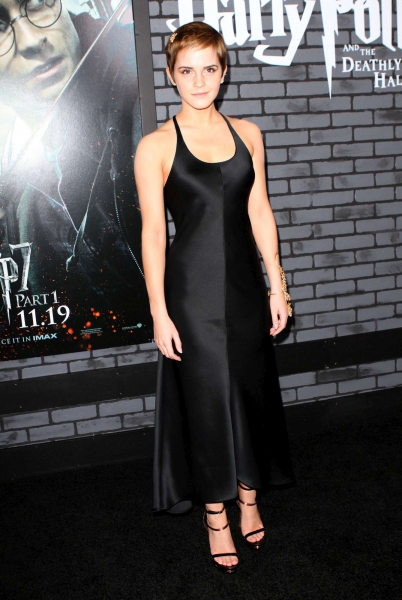 Emma at the NYC premiere of Harry Potter and the Deathly Hallows Part 1, Photo from AdoringWatson. 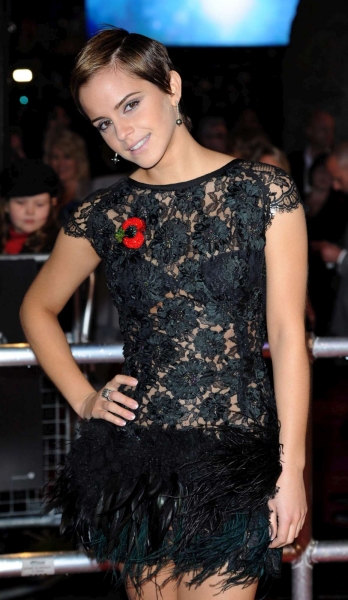 Emma at World Premiere of Harry Potter and the Deathly Hallows in London, Photo from AdoringWatson.

Her involvement in fashion is known since 2009, when she became the new face for Burberry Autumn/Winter Collection, and also appeared in the Spring/Summer 2010 collection. She featured on the cover of top magazines and was photographed by top fashion photographers Karl Lagerfeld, Mario Testino, Nick Knight and Patrick Demarchelier. She also got involved in the People Tree project and now continues with launching a new fashion line in collaboration with Alberta Ferreti. 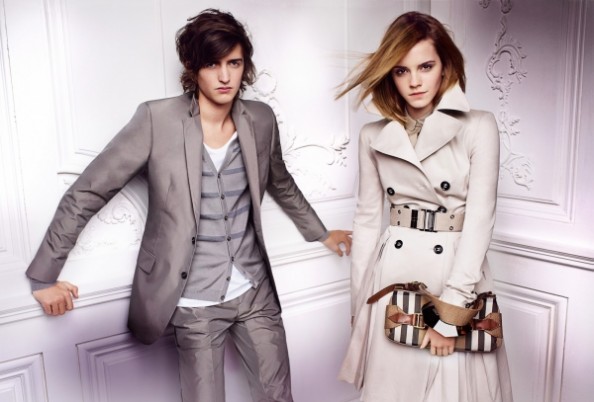 She’s one of those stars that manages to give any piece of clothing a personality, while showing some air of innocence. She seems somehow intimidated of this new fashion icon label that she’s being cataloged by. 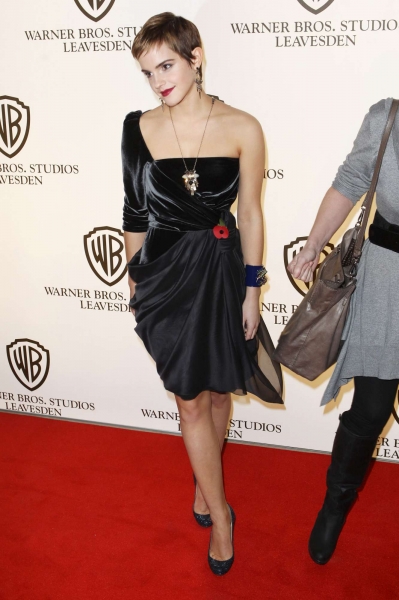 The question is that even with this emancipation in fashion, does Emma Watson manage to get rid of the Hermione Granger image which has represented her for over a decade?

[…] This post was mentioned on Twitter by Adela Vacaru, molempire.com. molempire.com said: About Emma Watson and how she tries to rock in fashion http://bit.ly/dYhwGP #EmmaWatson #HarryPotter #Celebrity #Fashion […]

[…] Potter movie also reflects the huge change in the actors’ lives or… viceversa. And Emma Watson‘s new looks is no denying to that. It’s like the Smart Duckling turned into a Fashionista Swan, her […]

[…] actors are trying to get rid off the Harry Potter image they have been portraying for years, and Emma Watson’s pixie look in 2010 was one of the first signs. According to the Daily Mail, Bonnie’s next move is a trip […]

[…] in the day, Emma Watson stopped by the Ed Sullivan Theater to make an appearance in the ‘Late Show With David […]

[…] Movie Awards.  Watch some photos from the photocall below and let us know your opinion concerning Emma’s fashion choice. Hate it or love […]

why not? after this episode http://bit.ly/es9HGN almost everyone stopped seeing her like a child

And that’s the moment that marked her enterance in the fashion scene. Just opened the doors for her. 🙂