How Will Mad Men Influence Fashion This Fall? 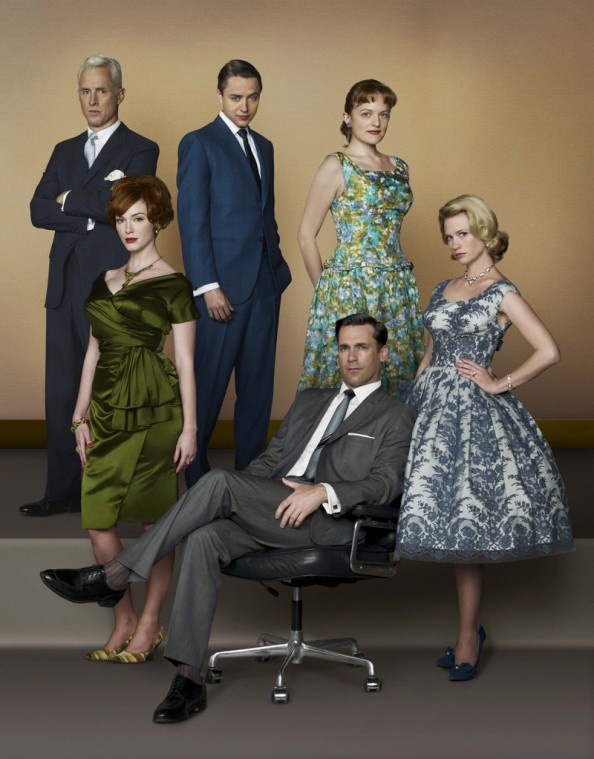 Since its release in 2007, the TV series Mad Men has been influencing fashion, style and trends, leading to the so called “Mad Men Effect”. We’ve had a look at the show’s most gorgeous outfits, but it seems like the influence in fashion of the wonderful era of the 60’s doesn’t stop here.

As the fashion season is glooming, we’re curious to see if Mad Men will be cited as the influence for this year’s collections. And my hunch is that the show will be on the lips of everyone, as it was in the last years.

What does the Mad Men look consist of, exactly? Skinny ties, slim suits and white shirts for men, and tight pencil skirts, sweaters, and pouf-style dresses for women. Let’s not forget the old school hair and the Don Draper classic haircut to complete the vintage look.

2008 was the year that Mad Men fashion boomed in stores, online and in fashion shows also. Michael Kors confessed his love for the show in his Fall 2008 Ready to wear collection featuring sheaths dresses, camel suits, sweaters, and tweed jackets.

Also retailers such as Bloomingsdale,  Banana Republic, Vanity Fair and Variety made partnerships with Mad Men to distribute pictures from the show while introducing the collections in their stores.

In 2010, Joan Holloway made the cleavage sexier than ever, due to her perfect curves. 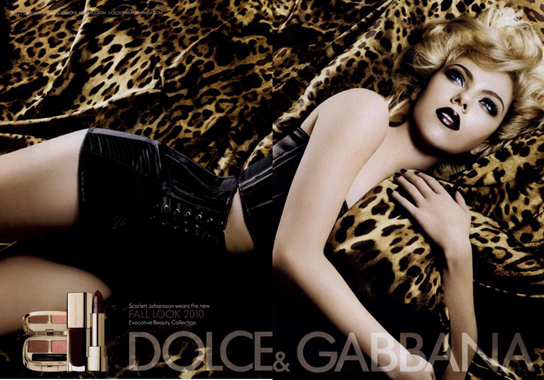 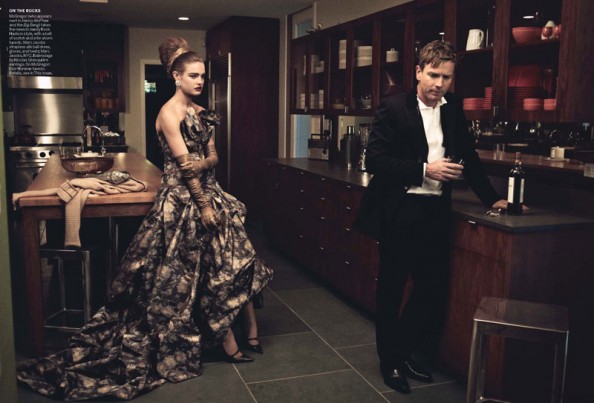 Autumn/Winter 2010 was all about the early 60s, as Prada focused on the feminine silhouette, with high waists, and puffy skirts. 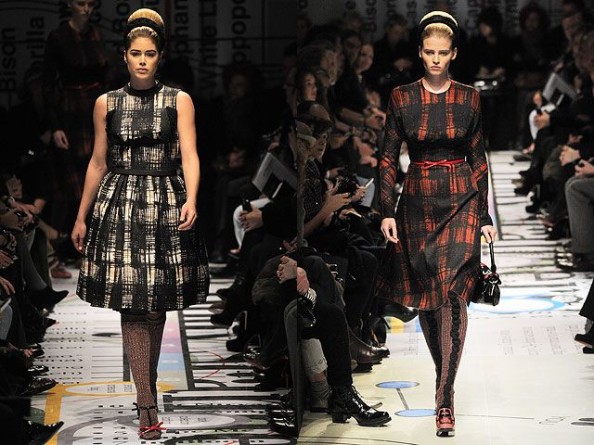 In 2011, January Jones ( the elegant housewife Betty Draper in the show) was chosen to be Versace’s icon for the spring – summer 2011 collection. She got rid of the innocent Betty look and posed naked covered only in Versace accessories. She kept her hairstyle and makeup from the show, which makes her so feminine and sensual. 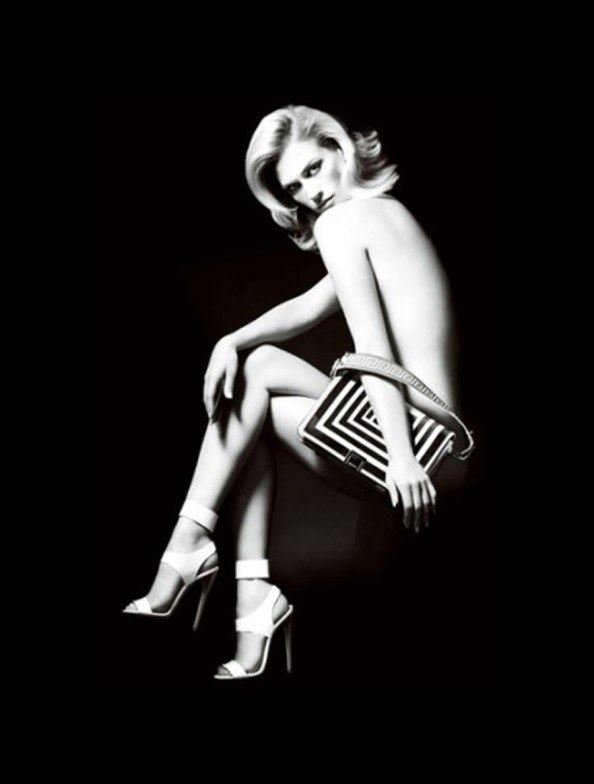 2011 has 70’s written all over it. And as Mad Men has evolved in the late ’60s, its influence will continue to expand on this year’s fashion. After all, it was a beautiful era: with attention to every detail and men and women surrounded in beauty.

New York Fashion Week begins today, so we’re curious to see what Betty Draper, Peggy Olson or Joan Holloway will walk on the catwalk this fall.

Have you also been influenced by the Mad Men Effect in the last couple of years?

These shlubs are true style icons. » A Man Called Arliss

[…] Dick Van Dyke Show. Goofy looking, yes, but dressed not much differently than your typical guy on Mad Men. And this brings me to my […]

[…] Men will leave its mark on the collections of autumn/winter 2011. The fact that the show has been influencing fashion for the past 4 year is no secret to anyone, nor the fact that it has some gorgeous […]

[…] her perfect for both careers, and I got convinced by this upon first seeing her being chosen as the face for the Versace campaign and upon watching her evolve in Mad Men. What’s next? January Jones on the […]