8 Things That Valentine’s Day Would Be Better Off Without 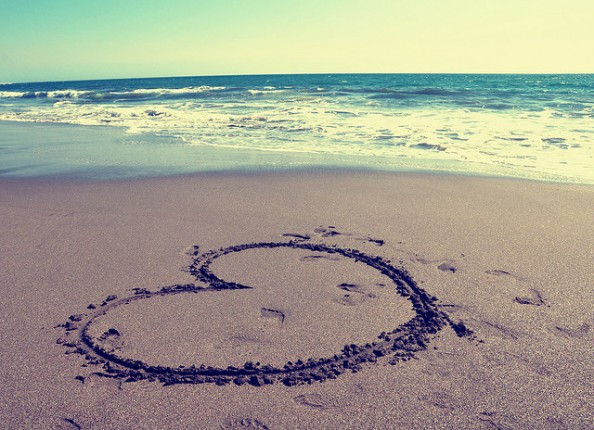 I’m not a fan of Valentine’s Day.  Not because I hate holidays of any sort  (Christmas is pretty fine for me) , or because I’m single (single people hate it because it reminds them that they’re single) but usually because I’m not particularly interested in cliches and consumerism that surround  holidays.

Valentine’s Day would be just fine if it hadn’t become so predictable. Let’s deal with some cliches, shall we? 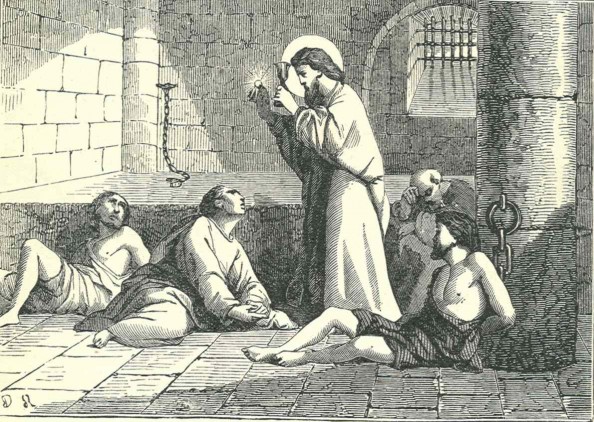 The whole point of Valentine’s Day is to celebrate love, but usually people use this as a pretext to dress up in their fanciest clothes, spend a lot of money on gifts, and send cards with romantic messages on it (which most of the times they don’t actually mean). People hide behind a greeting cards, just as they hide behind Jesus or the Easter Bunny as a pretext to eat enormous amounts of food in Christmas and Easter. 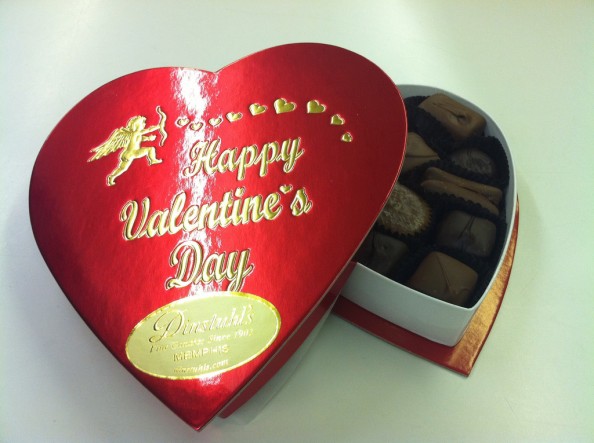 Ok, I get it. Love is usually represented as a heart. But let’s face it: it has become more of a commercial and a MUST have element when decorating on Valentine’s Day. Every restaurant has it, every store. And when I see a kid holding a balloon in the shape of a heart in his hand I just get sick. We don’t need another heart-shaped thing, thank you. 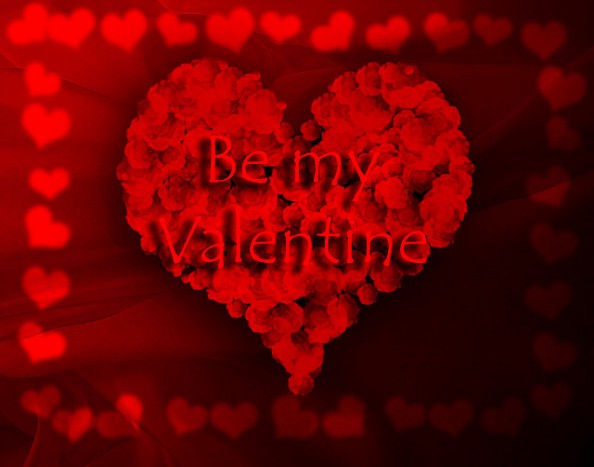 Why would anyone spend hours picking the perfect Valentine’s Card, which actually says something so common like “Be my Valentine”. Or even better, copy/paste some poem from online, with the excuse that you don’t have the skills to write one yourself but this one’s fine because, you see, it expresses your feelings.

It’s like a cheap commercial running over and over again. As far as I’m concerned, here’s the perfect text for any greeting card: “Roses are red, violets are blue, you look like a monkey, and you smell like one too”. 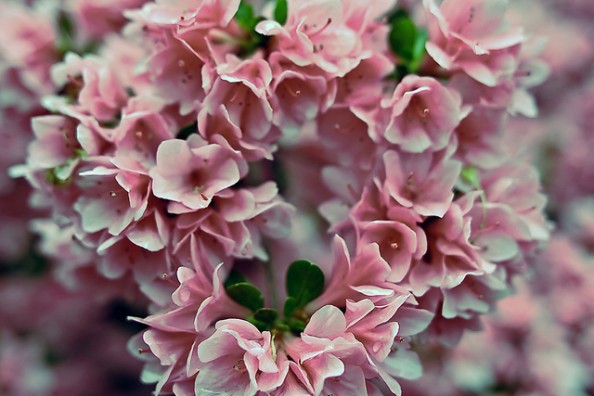 Oh, again red roses! There isn’t anything bad with boyfriends giving flowers to girlfriends, but when this happens on Valentine’s Day (when usually the price of flowers rises unexpectedly), it’s OVERRATED. Find another occasion to deliver her flowers, because on Valentine’s everybody’s doing it.

5. Guides for the perfect Valentine’s day 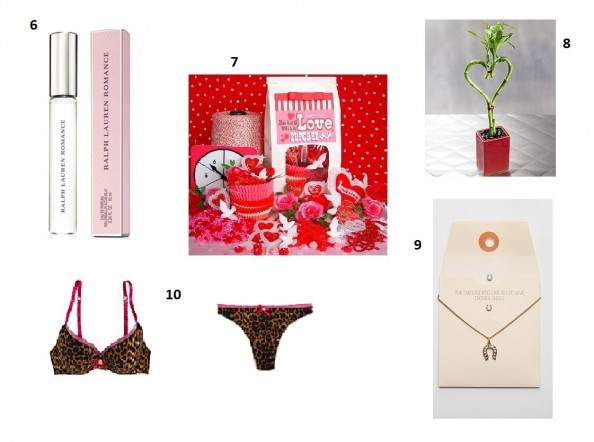 Top things to do on Valentine’s Day: this is how most of the articles which get into your way are named in this period. Basically they all say the same thing: don’t spend to much money, but you know, make a big plan for your significant other, because unless you won’t she’ll say that you don’t care.

If you do decide to celebrate Valentine’s Day, don’t read stupid guides. Just do what you feel like doing.

6. The dinner that usually goes with the date 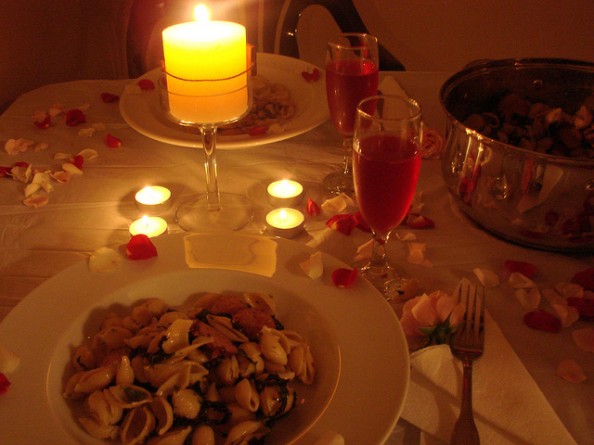 Let’s suppose the following scenery: you’re a single person, but you decide to go out on Valentine’s day. Not for a date, just a usual social meeting with friends. Well, you’d better forget it, because every single restaurant, bar, pub and even the fast-foods will be full of couples.

Ok, guys, go back in your homes and just let some breathable air for those who don’t pray to the Red Hearts. 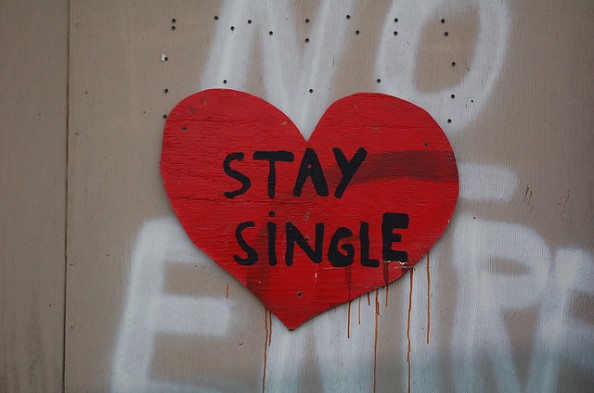 Recently it has become more of a trend to join the Anti-Valentine’s opposition. I’m spammed daily with invitations to pubs that make the thematic parties of  “not celebrating Valentine’s Day”.

I think it would be better if they’d celebrate quietly, because as I see it this way, those parties are nothing more than a lame excuse of masking the fact that you actually would like to celebrate Valentine’s but you can’t just face it yet. Or you’re just bored of the red hearts. Or single and self-loathing. 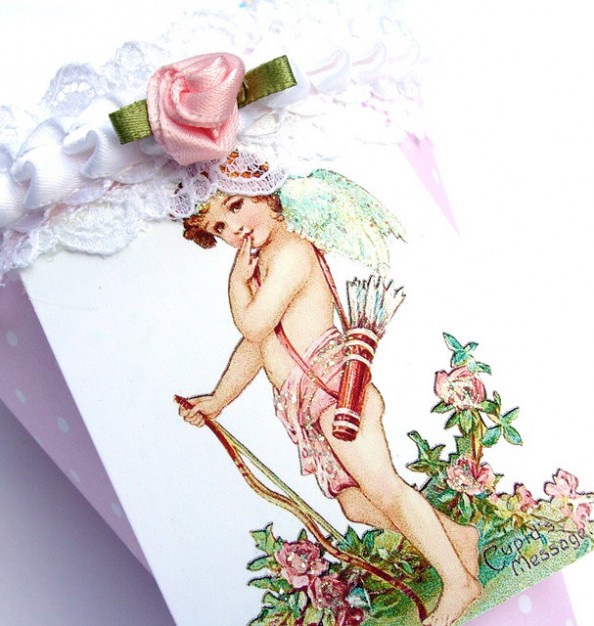 So, when it comes to Valentine’s people are usually divided between: celebrating with significant other in the predictable way, being single and not celebrating (but secretly wishing that you could celebrate), not celebrating and making a big fuss about it (like Anti-Valentine’s Day Parties), or ignoring it completely and living as on a usual day.

As for myself, I’m definitely ignoring it and looking for campaigns that actually try to change the world. Like this one, for example.

What about you? Which Valentine character are you this 14th February?

Tweets that mention 8 Things That Valentine's Day Would Be Better Off Without | Mole Empire -- Topsy.com

[…] This post was mentioned on Twitter by Petre Dobrescu, molempire.com. molempire.com said: For all Anti – Valentine's Day people out there. If you wondered why everything is so predictable: http://bit.ly/eRdQXE #ValentinesDay […]

[…] And, for those who don’t want to give into the commercialism of this holiday, we have some anti-valentine’s ones as well, filled with blood, guns and so much […]

[…] slasher movie is an obvious choice for those of us who are anti-Valentine’s Day. And if you’re going to watch one, why not pick one that defined a genre? A killer known as […]