Fashion shows are a lot of fun to watch, not just because they gather a lot of talent and creativity that gets you inspired, but also because they display a lot of unimaginable outfits.

Some of them leave you speechless, wondering how can anybody design such clothes, but honestly, most of them you wouldn’t wear. Unless you’re Lady Gaga, you’ll most probably focus on something more wearable and suited to the limits of normality.

Unlike New York Fashion Week, which displayed acceptable and safe designs, London Fashion Week really focused on “out of the ordinary”. Most of the times this is a good thing, but it also involves a lot of trash.

We focused on some particular outfits from 8 collections, that seemed absolutely unbearable and imagined the following scenario. Suppose you have to choose a street outfit from those outfits. Which one do you find the most wearable? We know they’re all totally unwearable, but we’d like to know your opinion in the poll below.

Also, feel free to add other freaky outfits and express your opinion in the comments.

Who’s the most wearable from the most unwearable? 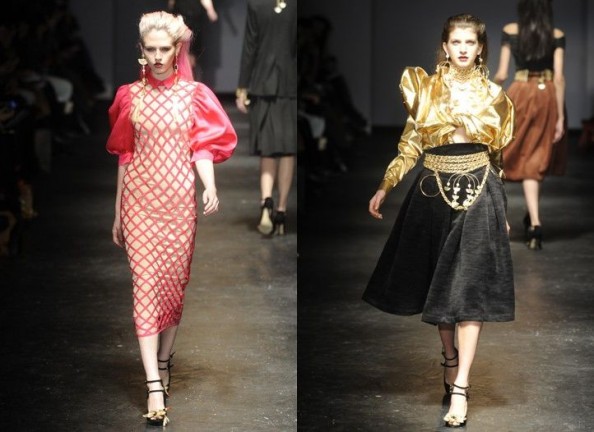 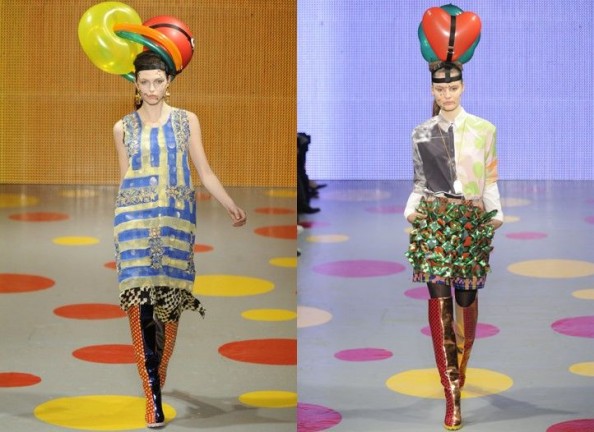 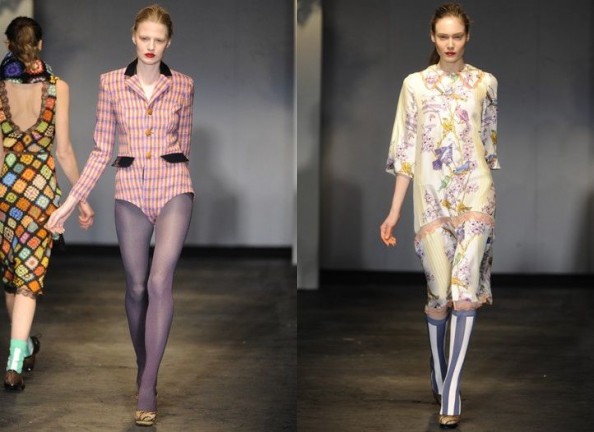 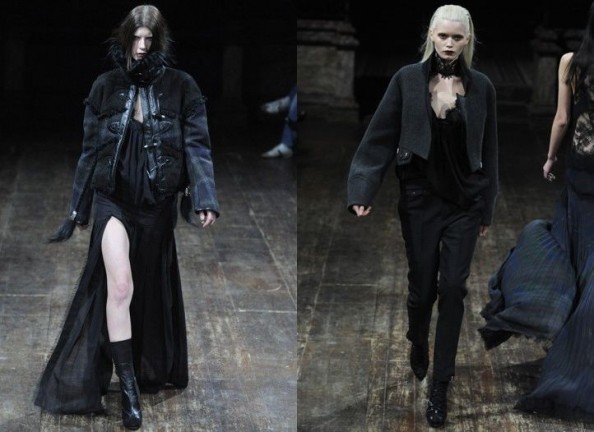 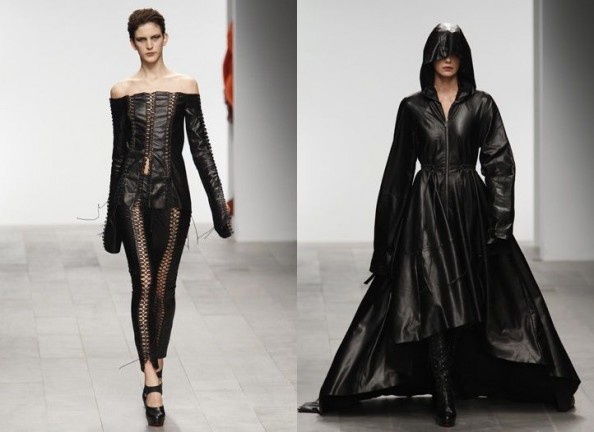 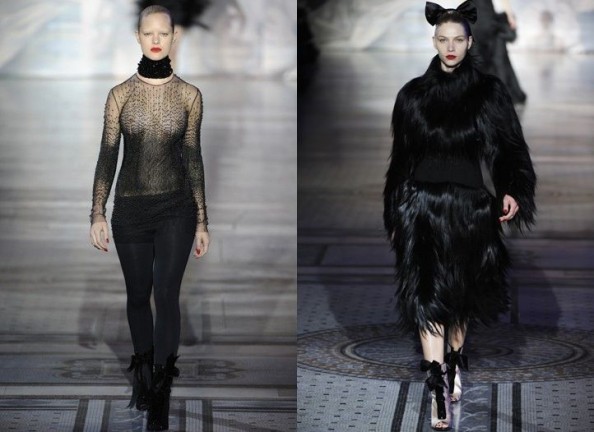 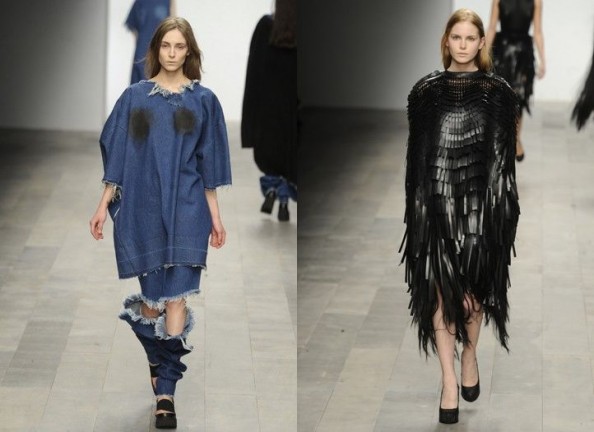 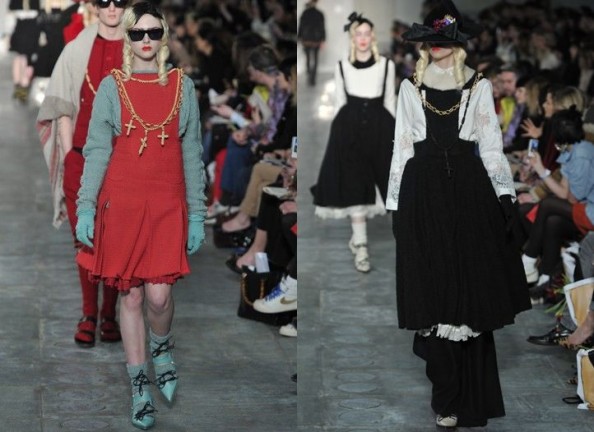 8 Sources Of Inspiration For Designers This Fall | Mole Empire

[…] only on London Fashion Week, we classified the most commonly met themes for this fall. Here’s what got designers up and […]