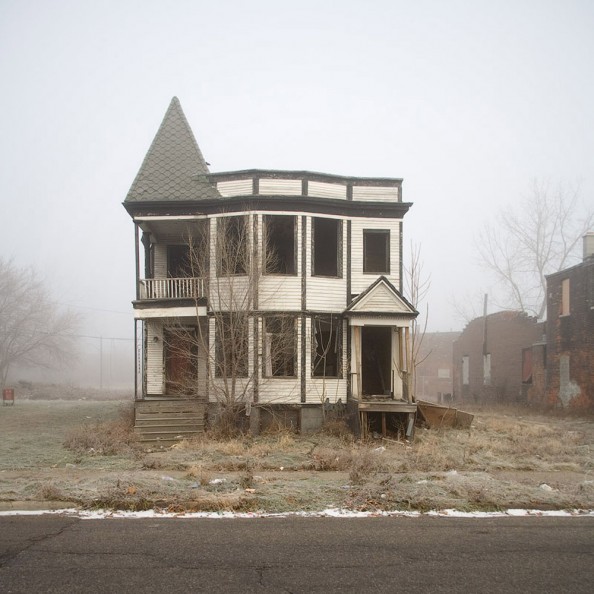 Every photography project starts with an obsession, a thought or an idea. Other times it begins out of pure curiosity of an artist and it turns in a series/documentary in no time. This is also the case of Detroit based photographer Kevin Bauman, author of the project 100 Abandoned Houses. 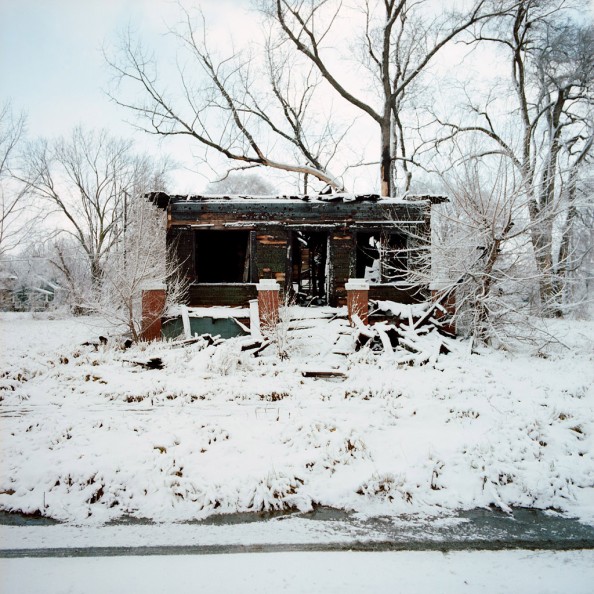 Concerned about the decadent state of the buildings from his home town, Kevin Bauman began photographing buildings from areas which were once a sign of wealth and prosperity. It took him over 10 years to reach the number of 100, although it seems that Detroit’s abandoned houses are about 12 000. The artist declares:

Brush Park, on the outskirts of Detroit’s entertainment district was always an area of interest to me. For as long as I can remember the area, housing large houses and mansions, sat largely abandoned just a stones throw away from the Fox Theater, and not far from Wayne State University, the Masonic Theater, and even the central business district. How could an area that was obviously once a wealthy enclave in the city become an example of the downfall of American cities? 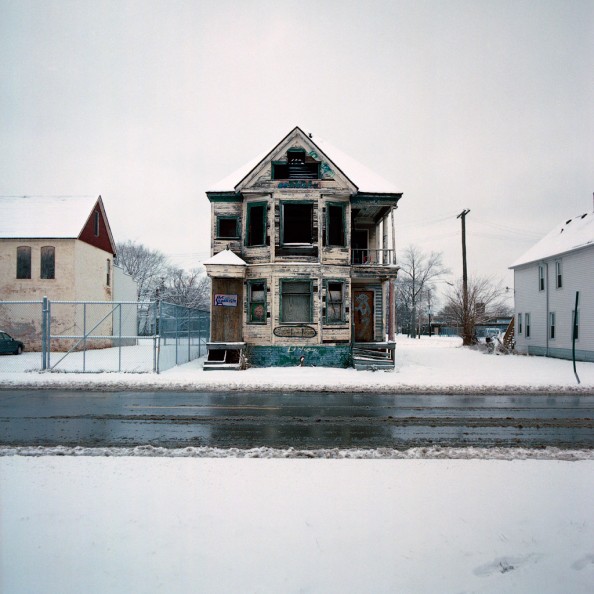 As the years passed by, the photographer discovered new areas and neighborhoods which were completely abandoned. And this while the citizens were celebrating a redevelopment of the city. 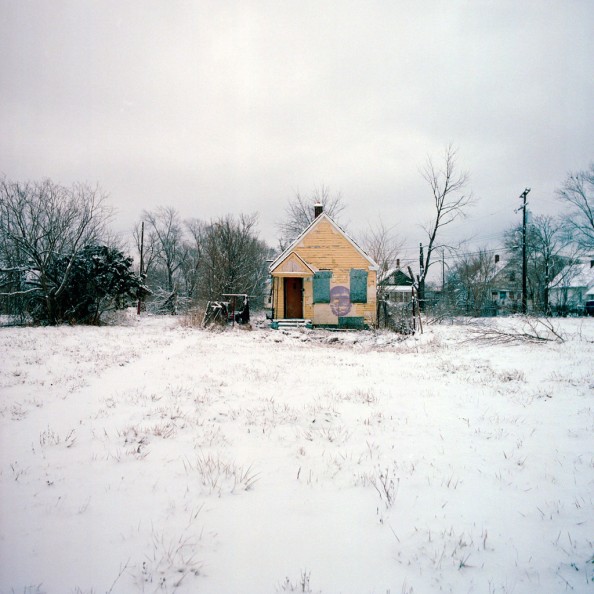 I wouldn’t qualify the project as an inspiring one, but rather as one showing the reality just the way it is. You know how most of the time the reality is manipulated in photography, but Bauman’s photography shows an urban decadent world, which reflects a real space in our world. It’s one of those projects that raise awareness towards the depressing facts that the world around us suffers because of human’s ignorance. 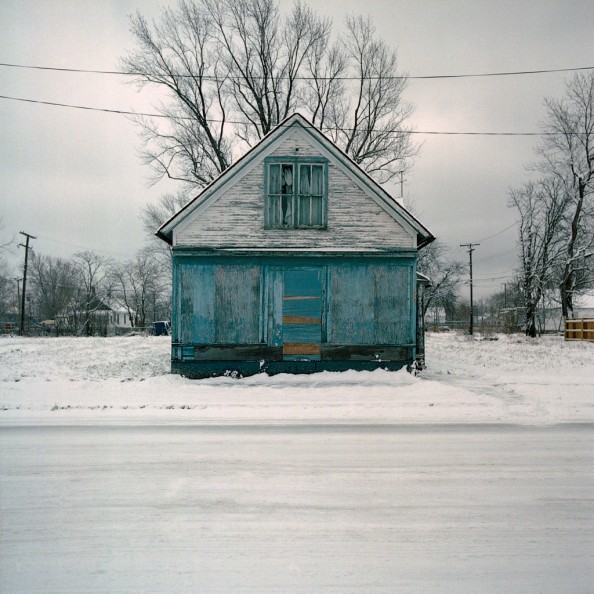 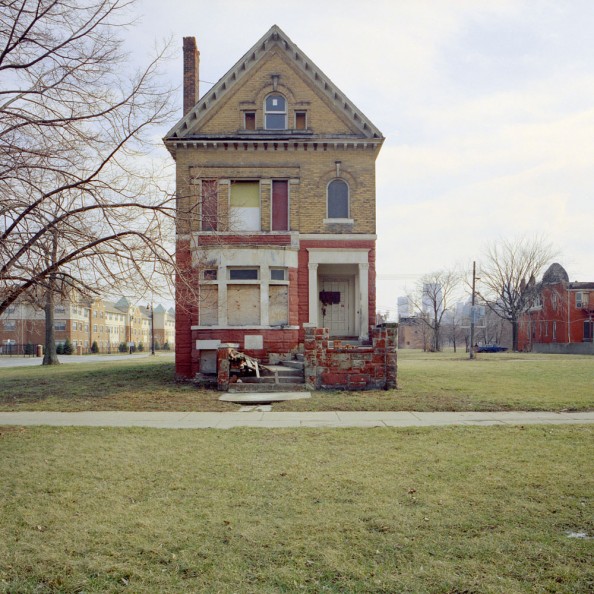 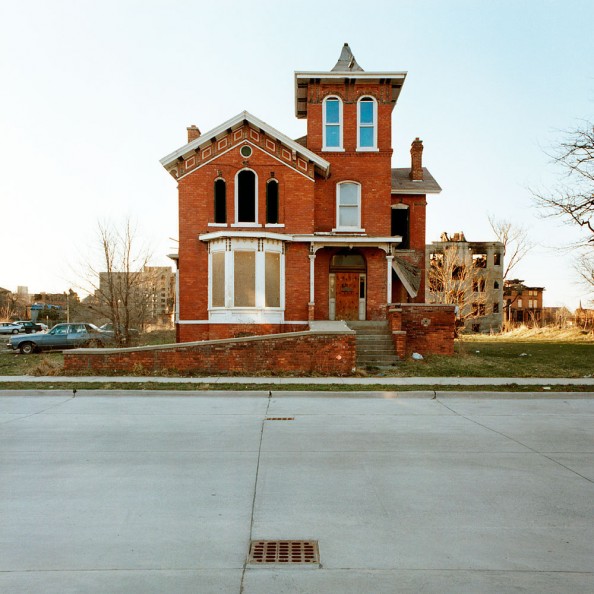 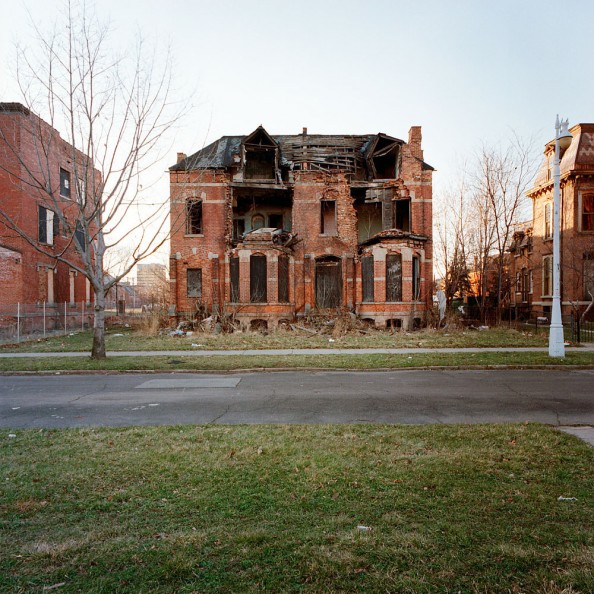 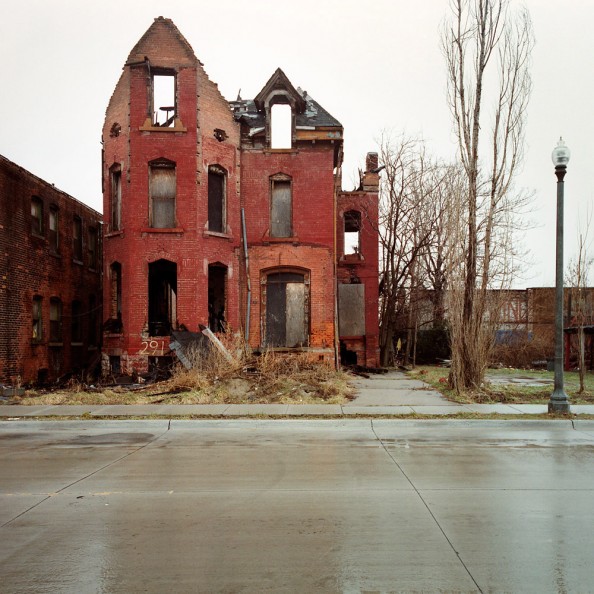 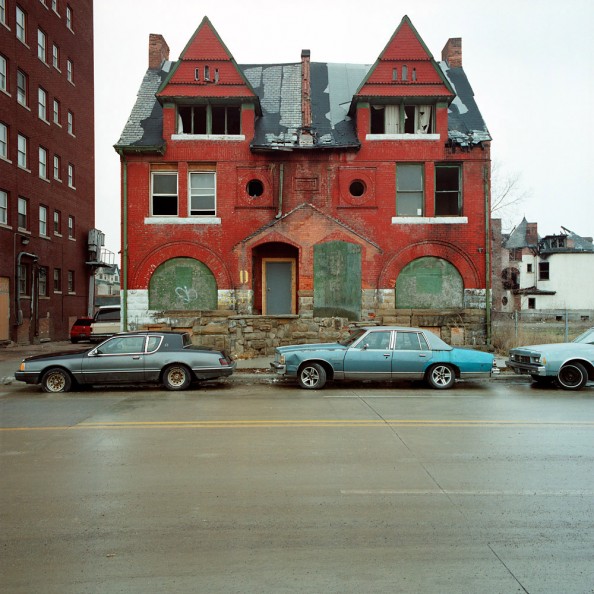 Photos by Kevin Bauman on 100AbandonedHouses.

[…] his portraits, which I consider most representative of his work. His world is done in a sort of urban decade scenario, which gives the viewer a cold feeling while watching. All of his characters display an […]

[…] his portraits, which I consider most representative of his work. His world is done in a sort of urban decade scenario, which gives the viewer a cold feeling while watching. All of his characters display an […]