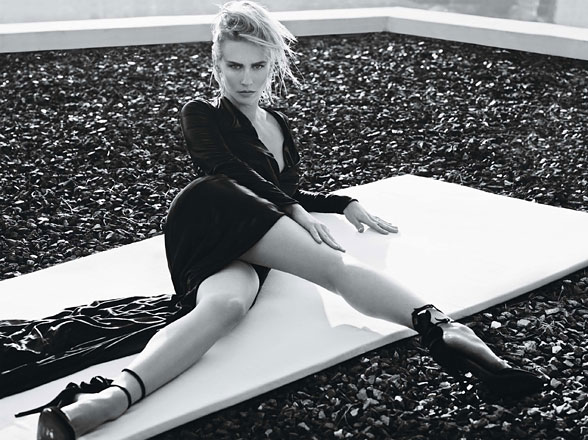 Her Grace Kelly looks pleasantly surprised us in the Betty Draper character that she portrays in the 1960’s drama Mad Men, but the May issue of W Magazine reveals another side of Miss January Jones.

Just like the Betty Draper housewife, she left home at an early age with the dream of becoming a model. Unfortunately, modeling was not on her side, because as she states for W Magazine:

In modeling, the criteria is purely aesthetic. So when I got to L.A., I didn’t care if they said I was too small, too blonde, too pretty, or not pretty enough.

I think she got somehow motivated by this rejection, and in a curious way she focused all of her energy in using her beauty to intrigue and attract in the same time, building complex and diabolic characters. And Betty Draper, as well as Emma Frost – her character in X-Men: First Class are an undeniable proof of this. In Betty she reveals a superficial side, while the diabolic one she keeps for her role in X-Men.

As for Mad Men fans out there, did you know that she originally auditioned for the role of Peggy Olson? I’d never see her doing the part of the career oriented Catholic school girl. Maybe her strong character got Mathew Wiener inspired, and more or less, the character Betty was built around her personality.

So what suits Miss Jones best? The actress, the model, or both? I think her looks, attitude and sensuality make her perfect for both careers, and I got convinced by this upon first seeing her being chosen as the face for the Versace campaign and upon watching her evolve in Mad Men. What’s next? January Jones on the catwalk?

Later edit: As the actress announced its pregnancy, I don’t think we’ll see that happen soon.

You can read the full interview here. 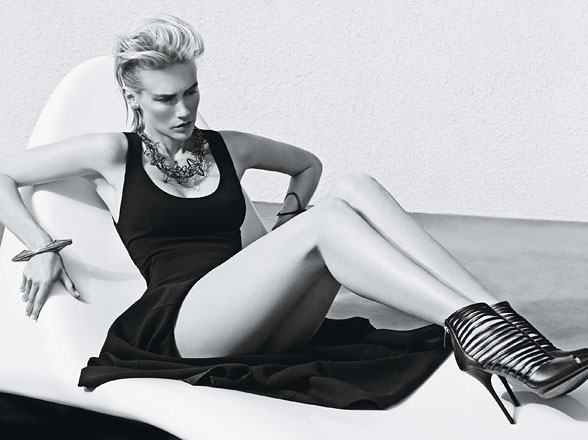 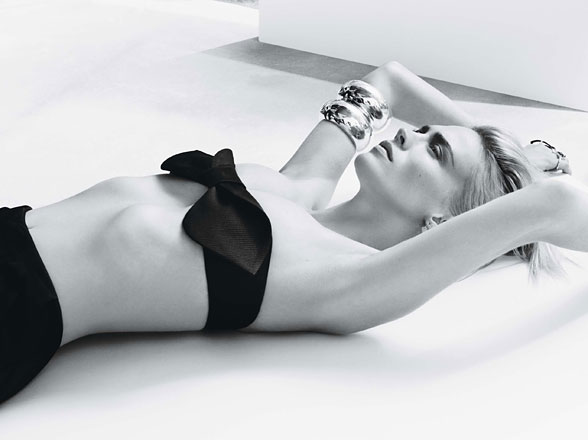 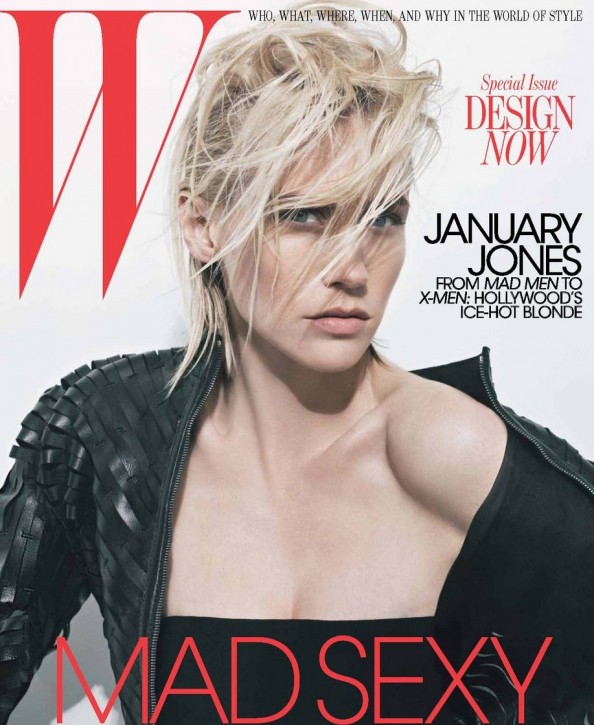 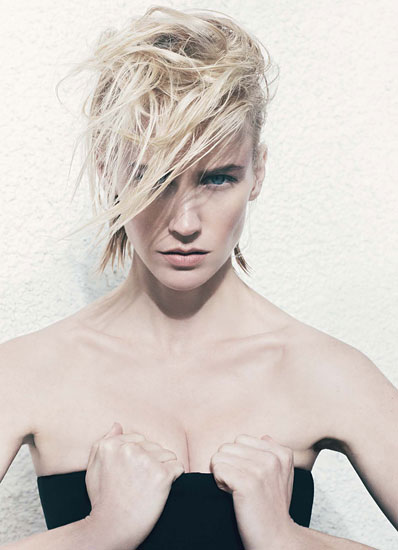 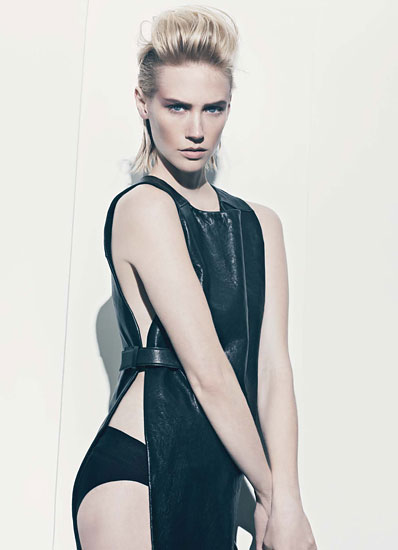 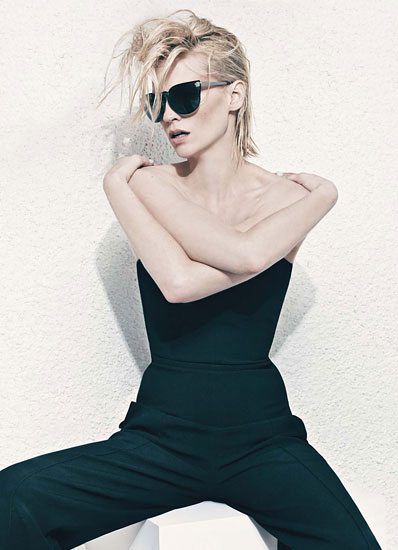 Photos by Craig McDean on Fashionising.

[…] any kind of movie she makes. And even if most of the times the credits go to the costume designer, the actress’ beauty and way of wearing the clothes leave the audience speechless each time. Or do you argue to be […]

[…] by Bay Garnett, evokes that laziness feeling of a sunny Sunday afternoon. It kind of reminds me of Betty Draper from 1960′s drama Mad Men, because of the same elegance, discrete beauty and pale […]

[…] 2011, January Jones ( the elegant housewife Betty Draper in the show) was chosen to be Versace’s icon for the […]

……………………………………………………………………..Betty Francis formerly Draper life takes a number of wicked twists and turns but as the woman who plays her reveals she almost never existed at all…January Jones covers the opening up about her rise from being a model to TV actress to movie star. She originally auditioned for the role of barrier breaking career-focused Peggy — the role went to Elisabeth Moss — and instead series creator Matthew Weiner created a role for her… There was no Betty in the pilot when I auditioned.