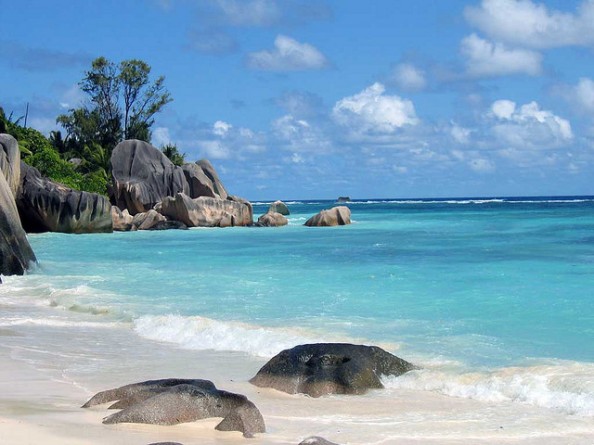 On Tuesday, the couple landed in the Seychelles, an archipelago of 115 exclusive islands in the Indian Ocean. Although it is not sure on which island is the couple honeymooning, speculations include Fregate Island Private, but the couple might as well have chosen the island of Desroches, where they spent a great holiday four years ago, William reporting then that it was the best holiday he ever had.

The couple finds everything they need for an idyllic honeymoon in the Seychelles: privacy, secluded beaches, luxury, organic food, private yachts, palm tress, butlers and of course, the £4000-a-night villa. The perfect place for the newly weds to wash the stress of their wedding away.

I would have expected something more out of the common, though, as the Seychelles don’t promise anything besides quiet beaches. Here’s some destinations where the couple could have had some real fun in their honeymoon:

If the newlyweds enjoys exotic places, piranha hunting in the Amazon basin might be just the thing for them. Not to mention the fact that the rainforest and jungle are full of adventures for the young couple. 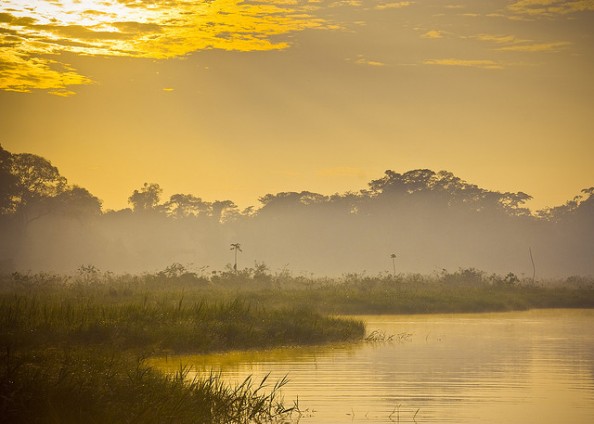 Why join rich miserable looking couples on exotic islands? The couple could instead try a 10 day honeymoon of spiritual guidance with the mediation and prayers of Dalai Lama. Being a member of the royal family isn’t easy, the couple could wash their stresses away with the help of yoga and Ayurveda. 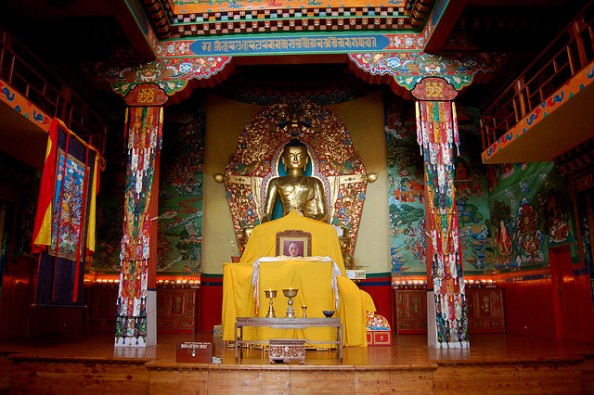 Surviving in harsh climates could prove to be an interesting experience, especially when it is the coldest place on earth. The couple could well enjoy the complete lack of light. 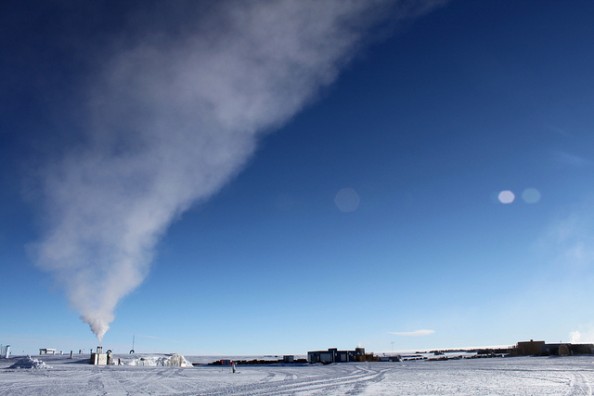 Relaxing and not moving a finger could become boring, why not switch to some extreme conditions? Sun bathing in Sahara desert, riding camels, exploring the Nile are real challenges for any normal person, and for a royal couple also. 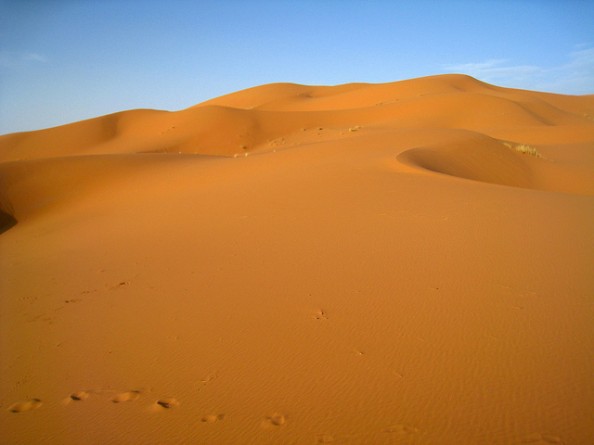 British could very well forget about the tea and learn about the tradition of barbecue, and where could you find a better barbecue than in Texas? 10 days of intensive training on the varieties of barbecue served in Central and East Texas, as well as the “cowboy style”. 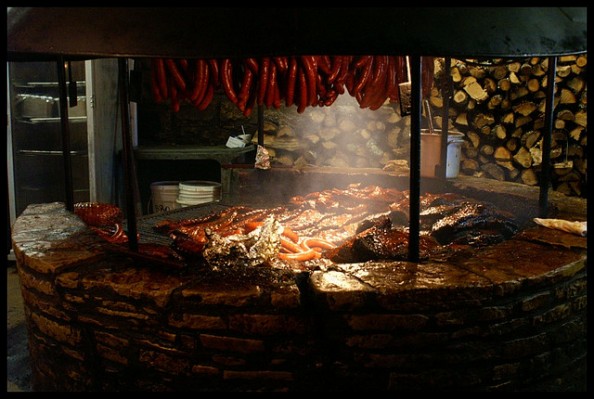 Which destination do you find most suitable for the Duke and Duchess of Cambridge? Or do you think that the Seychelles is just the right thing for them? Let us know what you think in the comments.