Destroyed: Moby’s Broken Down Electronic Music For Empty Cities At 2 AM 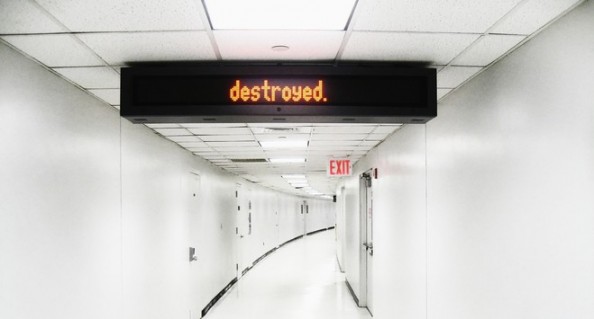 Moby fans across the world sure have a reason to be ecstatic, as the musician’s tenth studio album will be released this Monday. The artist himself describes the new album as being very melodic, atmospheric, and electronic.

If i had to sum it up I would describe it as: “broken down melodic electronic music for empty cities at 2 a.m.”

And that it is for sure. One may wonder how else can it be, since the pieces on this album were written either late at night or in the early mornings Moby was fighting insomnia while touring the world. It’s at this unholy hours when cities seem to be empty and everyone is asleep that the tracks on Destroyed were brought into existence.

Destroyed is not just a music album, but also a photography project. Many of you may not know this, but Moby has been shooting photos since he was 10. In his own words:

The book of photos that shares the new album’s title is proof for his claims and Nat Geo Music featured some of Moby’s photos in its Music On Photography program in May. Here are just 3 of the pictures fans can find in the Destroyed photo-book. 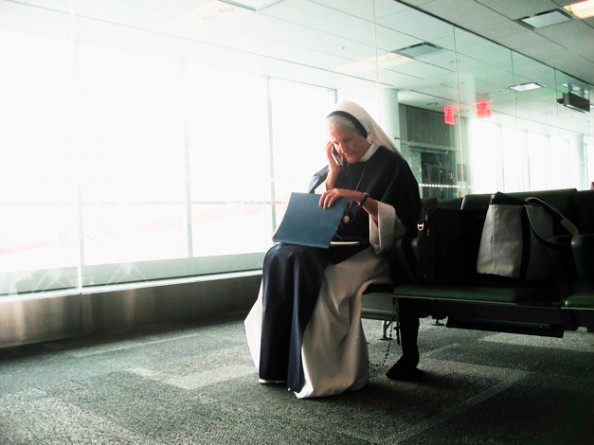 Photo shot in Toronto by Moby from National Geographic

I believe she is the nun of the future. 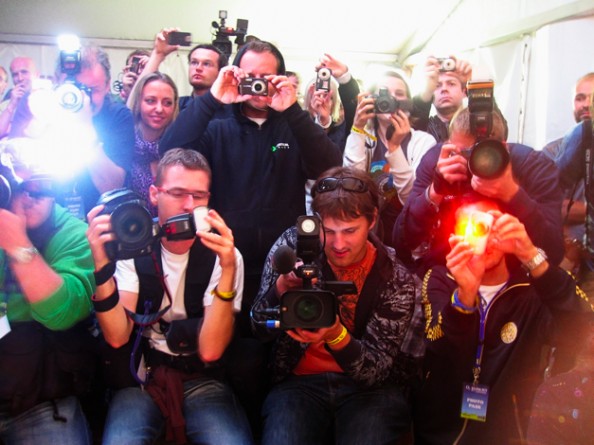 Photo shot in Prague by Moby from National Geographic

There’s something strangely intimate about this picture. The photographers and I are all doing the same thing at the same time. It’s like we’re on a date together. 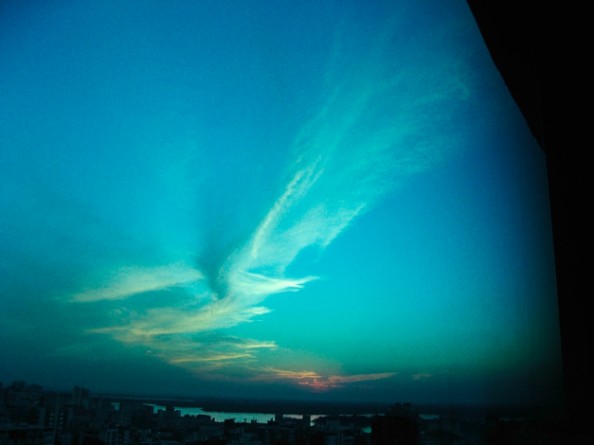 Photo shot in Curitiba by Moby from National Geographic

I like this picture because the world of humans looks small and dark, and the natural world looks vast and grand and filled with huge birds.

Although the track titles were announced in February, the brand new Moby album was unveiled last week. Destroyed is a tribute to insomnia and when you plan to listen to it I suggest you fill up your tank around midnight, buckle up your seat belt, play it on repeat and head towards Sunrise. It will keep you up all night and while doing so, it will provide a perfect soundtrack for that much needed time off you wanted to have for yourself.

Destroyed by thelittleidiot on SoundCloud.