Fears Of The Dark: Be Afraid, Be Very Afraid…

Six of the best cartoonists and graphic designers in the world united to create a terrifyingly animated horror movie, each in their own style.

The action is divided and takes place in parallel. You see bits of each and every story; they entwine without any plot links. Though made from different fabric, they are interlace splendidly. 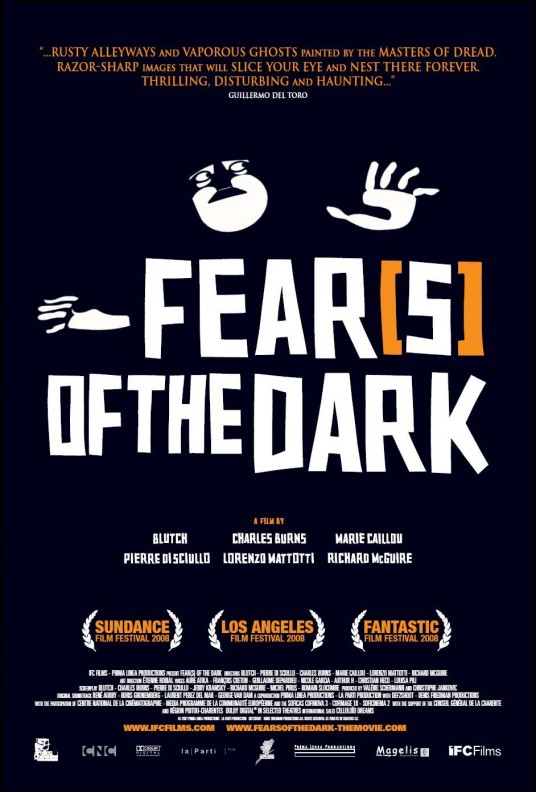 Story 1: Four aggressive dogs held by a a man blinded by masochism, a boy with no eyes, a peasant and a dancer. 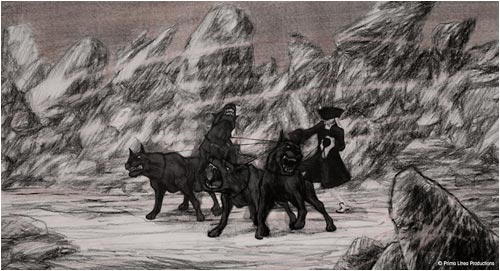 Story 2: A boy with a keen interest for biology finds a strange creature in the woods and decides to keep it. Obviously, the creature escapes and after years and years, decides to return and wound him.

Story 3: Strange disappearances in an unnamed village near a swamp; first an uncle, then animals, then a head found in a swamp. And one lost main character. 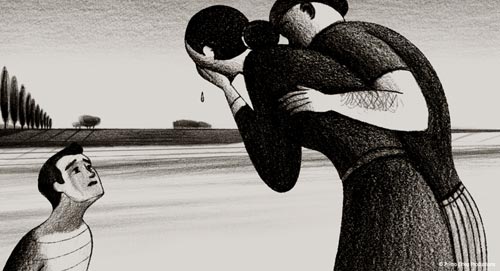 Story 4: A child and the legend of a samurai spirit: it’s a story that will tongue-tie you. 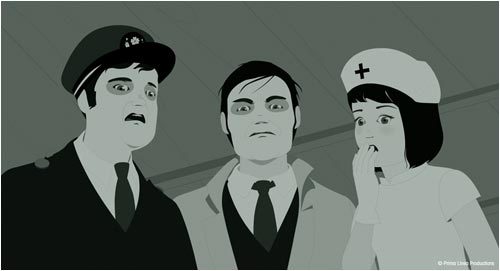 Story 5: A man lost in the woods seeks shelter in an abandoned house; the house of countless corpses and the house with no way out. 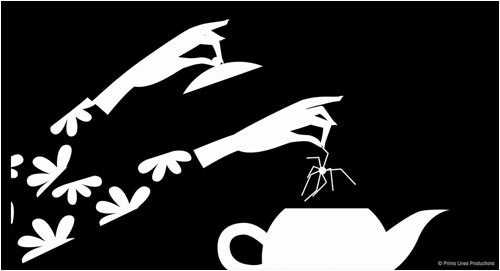 Between fragments of stories, there are the confessions of a unknown woman that talks about her fears and her life in what resembles an audio-visual diary.

Distinct characters that have nothing to do with each other, that never met, join forces to bring you a macabre animation that’s guaranteed to give you chills.

If the trailer knocked your socks off, try the entire movie. In the meantime, you could share with us some of your fears of the dark that have persisted over time. Have you got rid of them or have you thought of ways to get rid of them?

Photo credits: Fears of the Dark