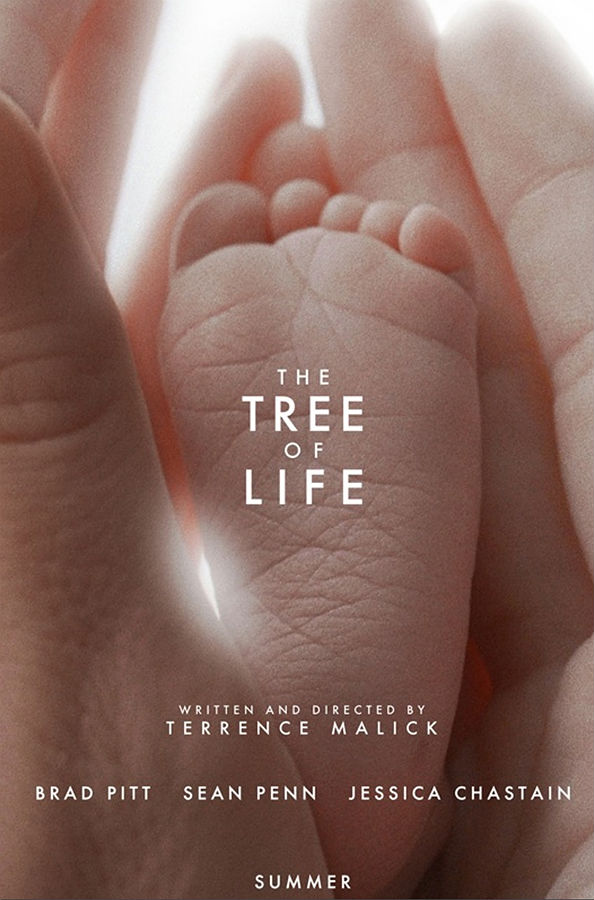 The Tree of Life movie poster, photo from electronicwarriorpoet.

The 64th Cannes Film Festival handed out its awards on Sunday. Led by president Robert De Niro, the jury awarded the Palme d’Or to Terrence Malick’s The Tree of Life, starring Brad Pitt and Sean Penn. The movie will premiere in the US on May 27.

Kirsten Dunst won the best actress category for her role in Melancholia, directed by Lars Von Trier, a movie about how two sisters find their relationship challenged as a nearby planet threatens to collide into the Earth.  Dunst managed to defeat Tilda Swinton, who was considered a front-runner for her performance as the distraught mother of a high-school killer in We Need To Talk About Kevin. Melancholia will premiere in the US in November, and We Need To Talk About Kevin will hit UK theaters in September.

French star Jean Dujarin scored the award for best actor, for The Artist, which was shot in black and white, silent-film style. The movie will premiere this fall. Meanwhile, Ryan Gosling’s drama Drive earned best-director honors for Nicolas Winding Refn. Other awards are listed below. Fot the complete list of awards you can check the festival’s official website.

So, what do you think about the awards? Check out the trailers for Tree of life , Melancholia, The Artist and Drive below and let us know what you think.