Zuhair Murad seems to be the latest fashion star. He has gained the name of  “star rocketing designer” due to his extremely creative collections that are now worn by many celebrities.

He has extremely original ideas when it comes to what a woman should wear to complement her shape and beauty. Thanks to his unbeatable style and high creative input, his collections are always delightful to the eye. The flowy and silky materials with sequince, rhinestones or glitter details will never seize to amaze.

The 40 year-old Lebanese designer opened his first atelier in 1995, after getting a degree in fashion from Chambre Syndicale, Paris, followed by his catwalk debut with an amazing collection in Rome in 1999. After having a great success with his collections dedicated to women, he started designing accessories for his own collections as well as for Mango with which he’s been having a 4 year collaboration. But his designs went beyond women’s clothing since 2005 when he  started designing for men. 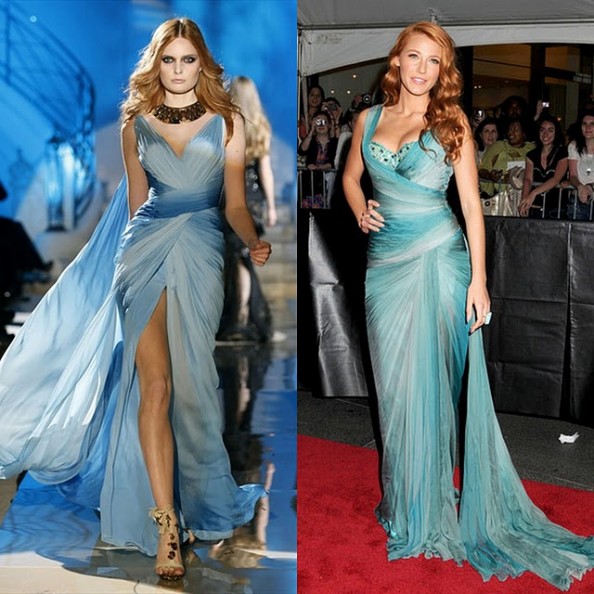 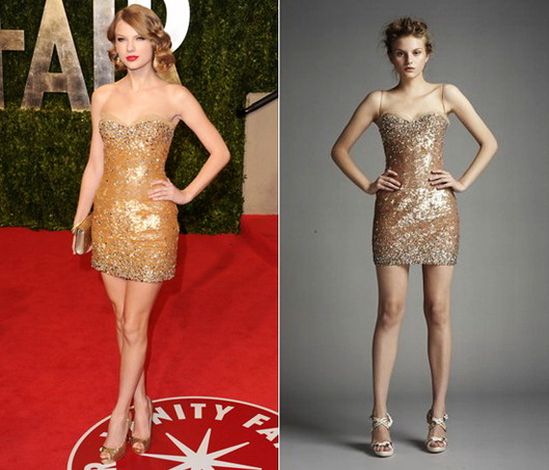 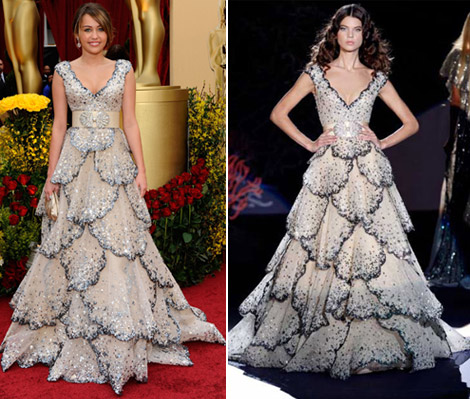 Miley Cyrus wearing a glittery silver gown at the Oscars – 2009

Looking at his Spring/Summer collection entitled “Hymne au Desert” we can see the same fairy-tale looks, with an Oriental touch and the glamorous sparkles we are used to. But this time we can also see some new creations, as a result of new sources of inspiration such as tribal elements, animal print and also modern elements like the wide belt worn by Wonder Woman. It seems that this time Zuhair Murad found inspiration mostly from Tin Hinan’s story, a 4th century woman of prestige whose monumental tomb is located in the Sahara at Abalessa, a region in Algeria, in which were found pearls as well as gold and silver jewelry. 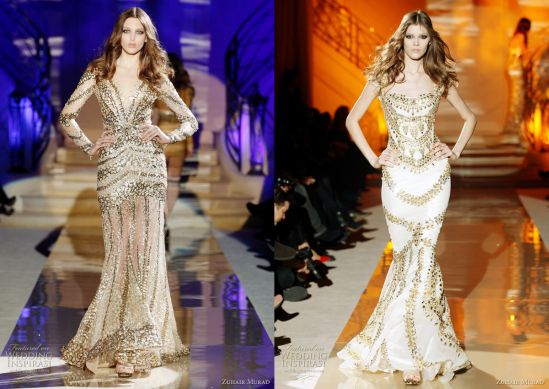 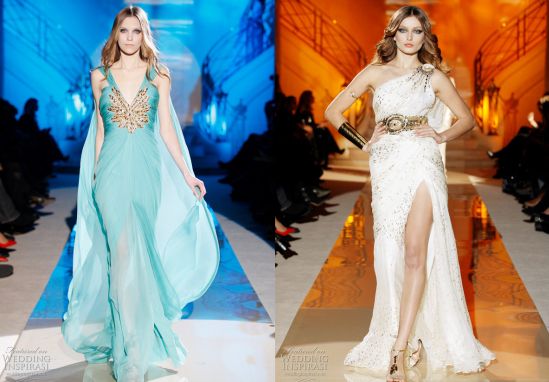 And as always, Zuhair Murad surprises us with some stunning wedding dresses. 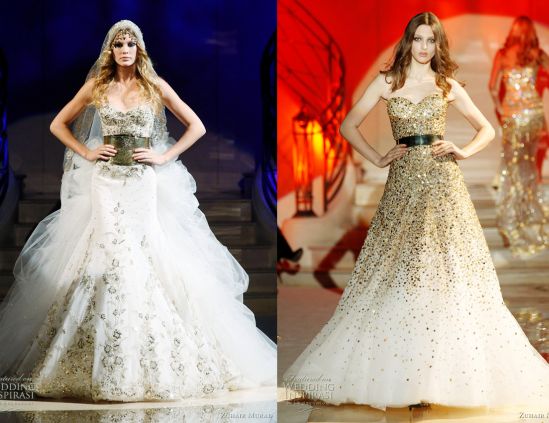 The details, the colors and the beautiful materials mixed together in wonderful couture pieces, as a result of his great imagination makes me curious to see what will he create next.

What do you think of his designs?

[…] Muraille de Soi‘ is the name of Zuhair Murad‘s latest collection for Fall-Winter 2011-2012. Once again the famous Lebanese designer […]

Carnivals Around the World | Mole Empire

[…] Another famous carnival is the one in Venice. If the Brazilian one is filled with colorful and mostly skimpy costumes, the Italians go all out on the masks and disguises front. After all, Venice is where all the great masks are made. Every February, tourists and locals dress up in elaborate costumes completed with gorgeous masks and swarm the streets of Venice. For ten days, there are parties, balls, cotillions, and carnivals with classical music and intricate decors. However, the most important part of the festival is the contest for the best mask. This year the best costume was called “Teatime” and was selected from thousands of costumes, by a jury of international fashion designers. […]

Begun, the great internet educiaotn has.