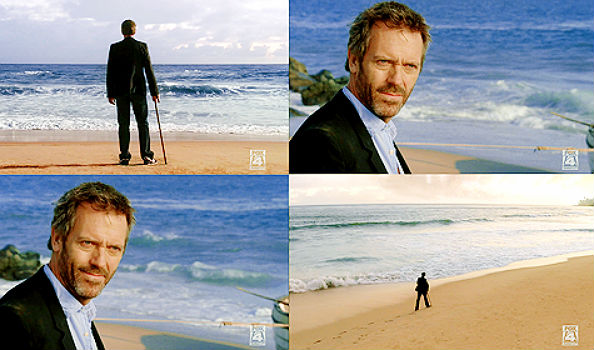 I very much enjoy watching TV shows, and I very much enjoy music. It was just a matter of time until the two would start to intersect.  So, here you have it: five songs from TV shows’ season finale I kept humming for the last few days.

This song played from the moment Angela was in labor until the very shocking end. The season finale of the sixth season of Bones was  pretty dull, in my opinion, but it is always fun to watch Bones and Booth go undercover. And the cliffhanger – well, that makes the waiting even more unbearable.

You probably already heard of Adele. She’s an English singer-songwriter who won two Grammy awards in 2009, for Best New Artist and Best Female Pop Vocal Performance. She has two albums out: 19, released in 2008, and 21, released earlier this year. Make you feel my love is a cover  – the original version was Bob Dylan’s.

I have to admit, nowadays I pretty much watch Gossip Girl mostly for the fashion and the music. The plot wasn’t spectacular this fourth season, and Blair and Chuck being on again off again tends to become boring at some point. Anyways, the soundtrack hasn’t lost it’s appeal yet. Perfection played in the end of the episode, when everybody was talking about plans for the summer.

Nanna Fabricius, better known by her stage name Oh Land, is a Danish singer-songwriter. She released two albums until now and made her US television debut performing Sun of a Gun on The Late Show with David Letterman, earlier this year.

3. The Good Wife: Mika – Any other world

Now this is what I call a season finale everyone was waiting for. In its two seasons, TGW has earned a special place in my heart and I truly consider it one of the best TV series airing at the moment. The final scene, with Alicia and Will riding the elevator, was shot perfectly. What can I say – I was impressed. And Any other world turned out to be an awesome soundtrack for that moment.

Mika is pretty famous already. Any other world is from the British singer’s first album, Life in cartoon motion, released in 2007.

4. Grey’s Anatomy: The Quiet Kind – In Front Of You

Grey’s Anatomy always excelled in soundtracks. Just think about Chasing Cars, The quest, Grace or Breathe. The final episode of the seventh season wasn’t that emotionally charged (and – shockingly – nobody died this time), but the main characters did face some complicated issues and made some though decisions. The song played from the moment Owen kicked Cristina out until the end.

Aidan Hawken, Eric Schermerhorn and Pete Min are musician/composers and producers who make up The Quiet Kind. They are based in the US and you can easily find them on Facebook.

Without a doubt, my favorite of the five songs. Although the season finale of the seventh season of House didn’t make much sense to me, I enjoyed watching it, most of all because it’s always fun to see a car crash into a house . And the closing scene, with Greg walking on the beach, Spoon playing in the background, was just perfect.

Spoon is an American band formed in 1993. Got Nuffin’ is from the band’s sixth EP, released in 2009. It was also included on their sixth album, Transference, released last year.

Do you watch any of the shows listed above? What did you think of the finales?

Video: Koreans sure know how to pop some badass corn | Standard Madness

[…] A collection of songs featured on the soundtracks of The Good Wife, Grey's Anatomy, House, Bones and Gossip Girl. Read more: 5 TV Show Season Finale Songs That Got Stuck In My Head | Mole Empire […]

[…] other TV theme songs you think should have made our […]

My personal favorites are the seasons finale song from Six Feet Under and Californication’s Season 3 finale song .

I’m more of fan of Supernatural/Fringe/Vampire Diaries/Dexter – kind of series but I discovered the Good Wife a little over a month ago and got instantly addicted and watched the complete 2 seasons over the past few weeks – I must say Mika’s song has been totally stuck in my head since the last episode, it was a perfect song to a perfect season finale scene 😀