These days laptops are more like companions to us. We take them with us everywhere we go and we try to have the latest technology and features combined with the coolest designs. Thankfully there are enough designers in this world who come up with extremely creative concepts of futuristic laptops. There is a large amount of choices but here are just a few really interesting laptop design concepts:

Who wouldn’t like their laptop to be light-weighted and to be able to roll it up like a poster and carry it everywhere with them? Well Chinese designer Hao Hua came up with the concept of such a laptop. 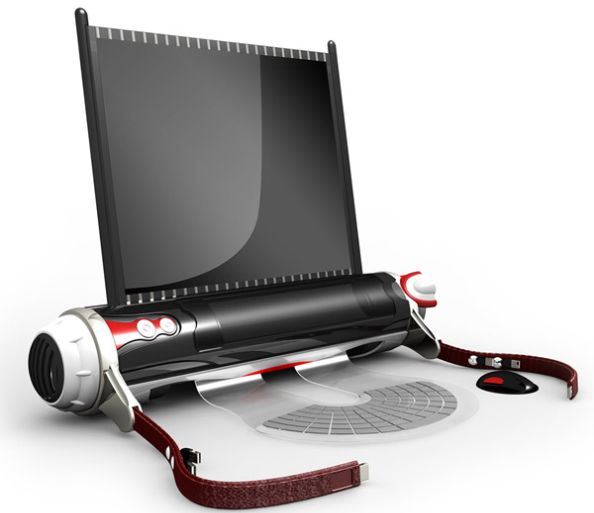 Designer Hao-Chun Huanghas is the creator of the Flexbook. This colorful and very thin device has a waterproof keyboard and a screen which you could switch or fold as you like. Clumsy people shouldn’t have to worry about this beauty slipping from their hands because the designer chose the exterior of the Flexbook to be made of rubber . 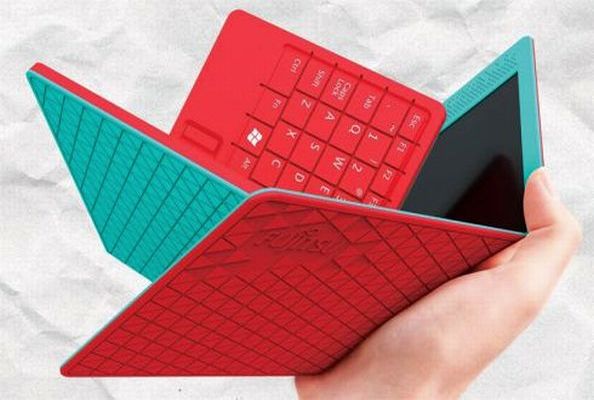 Felix Schmidberger is the name of the person who designed the Compenion. The two sliding touch-screens, one of which can be used as a keyboard, definitely represents the best feature of this concept laptop. This very thin and shiny gadget looks promising to me. 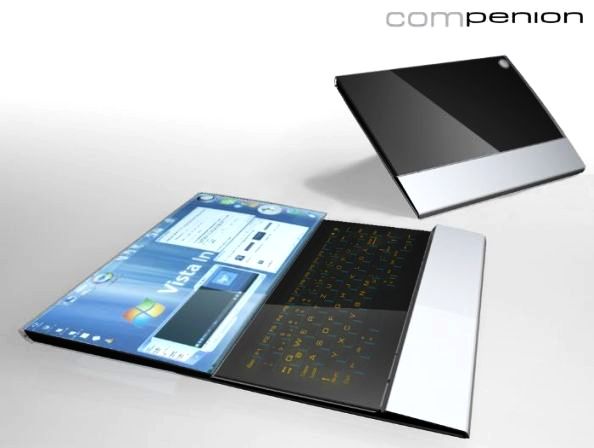 Nowadays interior design is very important because it can influence our state of mind. Now when it comes to useful furniture DesCom would probably please most people because it’s the perfect combination between modern furniture and technology. Another cool feature would be the touch screen representing the keyboard. 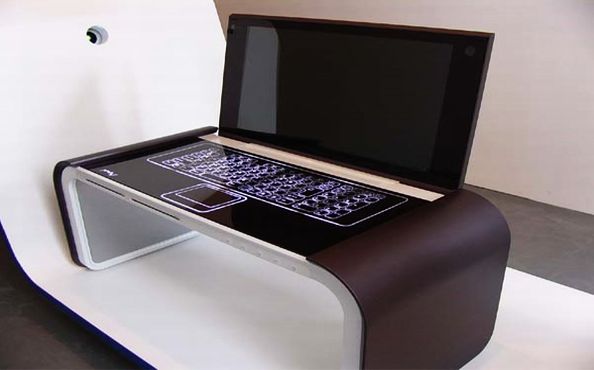 Designer Kyle Cherry has developed a really cool  laptop concept called Canvas. The best feature of this laptop is the incredibly thin touchscreen. Yes, another slim laptop, what can I say, but still this design looks very tempting and it doesn’t even take a lot of space. 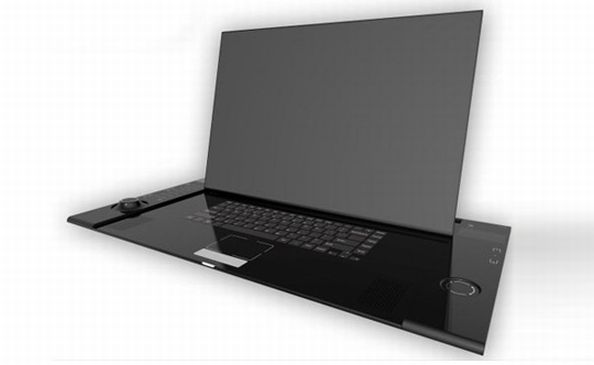 This is something different. The Vaio Zoom notebook features are quite different than the ones listed above: a holographic glass screen that goes transparent when it’s turned off and a keyboard that turns opaque also when turned off. But I do believe that people should be careful with it because they might easily break it. 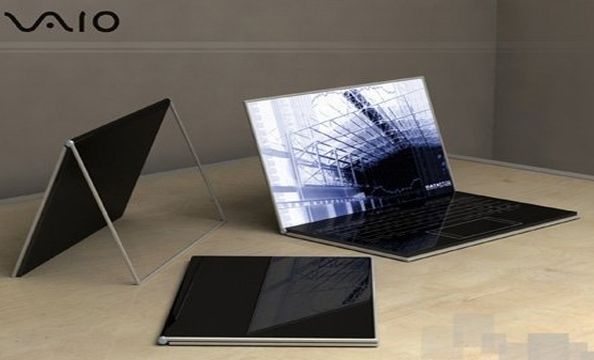 […] might be a big stretch for me to play a guy with serious anger management issues, I think it is a great concept,’ Sheen said. ‘It also provides me with real ownership in the series, a certain amount […]

[…] now you can mix both of them. The “Zero-G Sports Levitating Balls” are some really cool gadgets that mix both sports and technology. These anti-gravity sports balls seem to float mysteriously in […]

What to Look for in a Netbook | Mole Empire

[…] you away from your charger for long periods of time? Netbooks get the most battery life out of any traditional computer system. However, even within netbooks, the average battery life depends on the size of the battery. […]

[…] you away from your charger for long periods of time? Netbooks get the most battery life out of any traditional computer1 […]

If you’d had to pick just one, which one would you like to own?