Dexter Season 6 Trailer: I Feel Like my Old Self Again 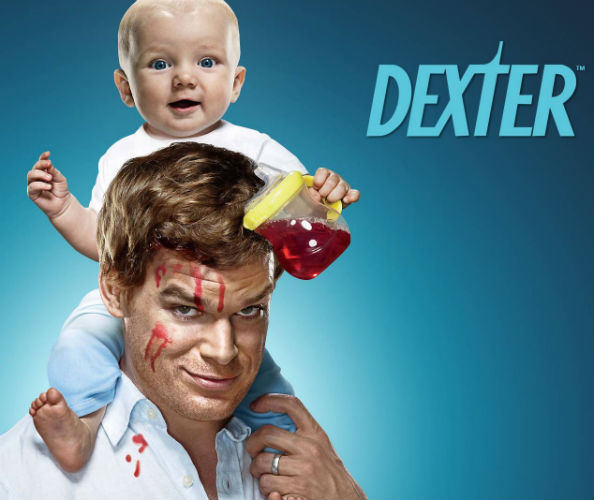 Renewed, Recharged and Refocused. That’s how Dexter will be in Season 6 of the Golden Globe winning drama hosted by Showtime. Or at least that’s what the main character promises in a new promo trailer released a couple of days ago.

There is no actual footage from the show yet, but Dexter is definitely seeing blood, and has a message for all his fans out there. “I’m feeling like my  old self again. Renewed. Recharged. Refocused. With nothing to stop me from being me.” I can’t wait to see how the sixth season of Dexter will shape up, and how everybody’s favorite serial killer will return to his roots, after all the hoops he had to jump in season 5, trying to cope with his wife’s death and with having a partner.

Furthermore, according to TVLine, Colin Hanks, mostly known for his roles in Mad Men and The Good Guys, will join Dexter’s cast this fall for  a major Season 6 arc playing Travis, a highly intelligent expert on ancient artifacts who gets linked to a series of grisly murders in Miami.  Well, that sounds interesting, don’t you think? Apparently Hanks is on board for all 12 Season 6 episodes.

Watch the Season 6 promo trailer below and let us know what you think!

[…] according to the producers, Dexter will be over Rita’s death and Lumen’s departure and he’ll be back to his old ways […]