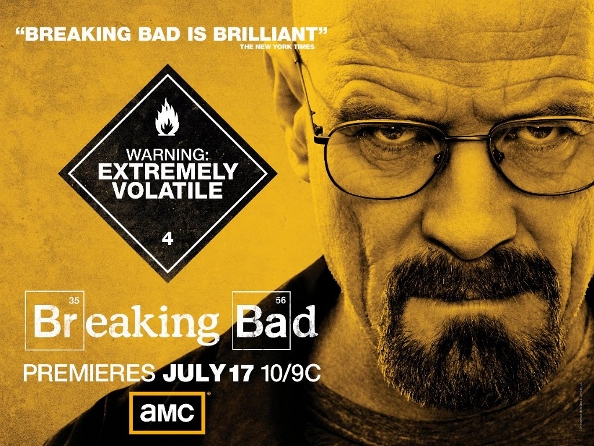 When the 2011 Critics’ Choice Television Awards nominees’ list was released earlier this month, it spelled disaster for Breaking Bad fans. Most online sources were so eager to post the nomination list that they simply discarded additional comments about those shows that didn’t make it in the critics’ good books, among which AMC’s star show.

Luckily, where editors failed fans succeeded. As Breaking Bad fans are a passionate lot, the real reason why the show didn’t make it in the Critics’ Choice Television Awards quickly surfaced in comments following the announcement of the nominations. Lead actor Bryan Cranston himself announced in an interview with Deadline that the drama series won’t premiere fresh episode for its fourth season until July 2011, but this statement lay forgotten until the “surprise nominations”.

The reason, in Cranston’s words:

what AMC is thinking here is there will be less competition for us — particularly from the broadcast networks — if we launch our season during the summer than if we come back again like we did this time in March.

Here are the dates when previous seasons were aired:

Of course, outraged fans quickly labeled this decision as a “network suits brainfart”, since the 13-month gap between seasons didn’t seem to make much sense in terms of sacrifices: compromising the 2011 Awards, including Emmy nominations, for the sake of improving the show’s ratings by avoiding competition. Yes, to get this out of the way, Breaking Bad won’t be nominated for this year’s Emmys either as the show is ineligible due to not airing any episodes in the Emmy voting season (from June 1st 2010 to May 31st 2011). This also means that Cranston won’t be able to defend the title of Outstanding Lead Actor in a Drama Series which he won 3 times so far in 2008, 2009, and 2010.

Will the decision of postponing Breaking Bad’s 4th season prove a good call? Perhaps for the likes of Ben Davis and Susan Goldberg who already got their personal awards, while the true breadwinners such as Bryan Cranston, Aaron Paul or even Anna Gunn will have to settle for the 2012 Awards season. Meanwhile, Breaking Bad’s Season 4 character portraits are out. 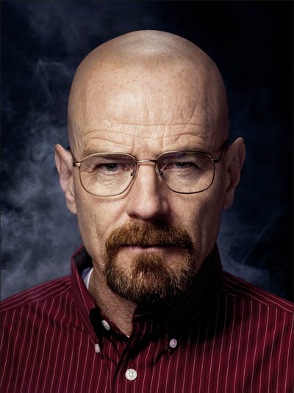 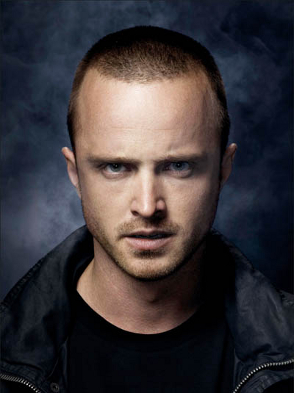 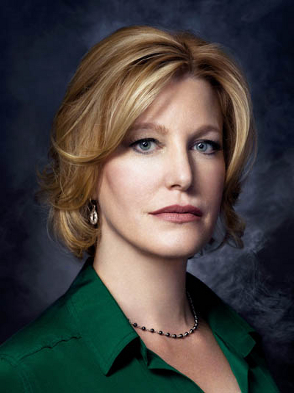 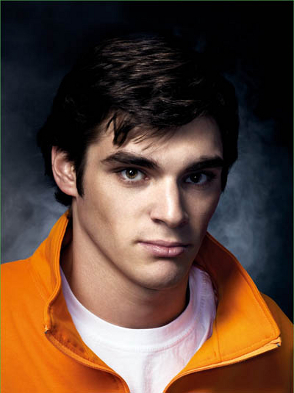 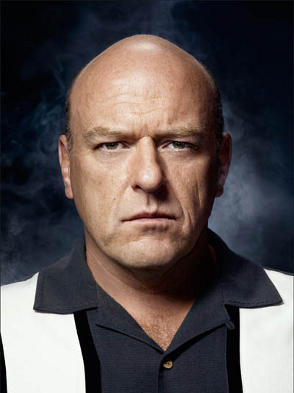 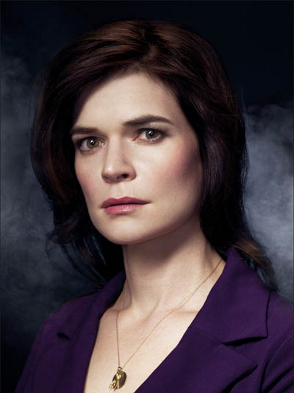 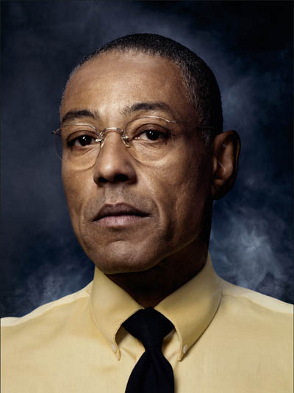 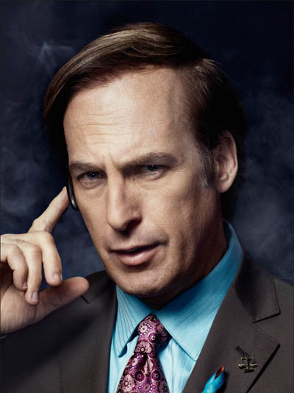 With only one month to go till the premiere of Season 4 on July 17, do you think sacrificing the 2011 Awards for better ratings will be worth it?