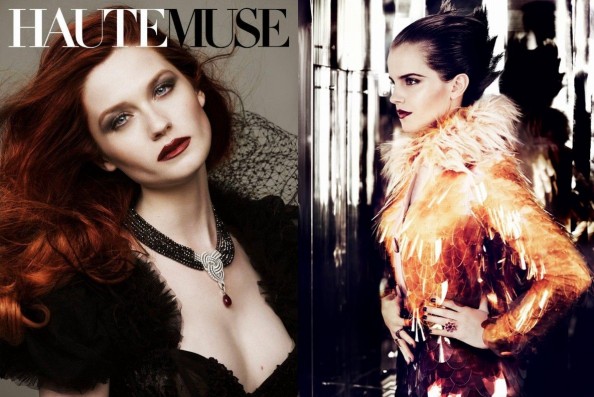 As the premiere of Harry Potter and the Deathly Hallows: Part II is closer and closer, the stars of the movie are all on the cover of the top fashion magazines, looking all glamorous and grown up. The American Vogue and Haute Muse have brought the most important female characters of the franchise directly on the cover: Emma Watson and Bonnie Wright are both cover stars for the July issues of the two magazines.

Although the two editorials are based on completely different ideas – Bonnie goes for haute couture, looking very elegant and classy, while Emma embraces some 80’s glam – I can’t decide on who looks better. It’s not like it’s some rivalry between the artists, because they both are beautiful in a different way.

Referring only to those editorials, which look do you like best and why? Cast your vote in the poll below and let us know what you think in the comments.

Meanwhile, enjoy the rest of the Emma Watson editorial, and until Haute Muse is released on July 15th, a behind the scenes video with Bonnie. 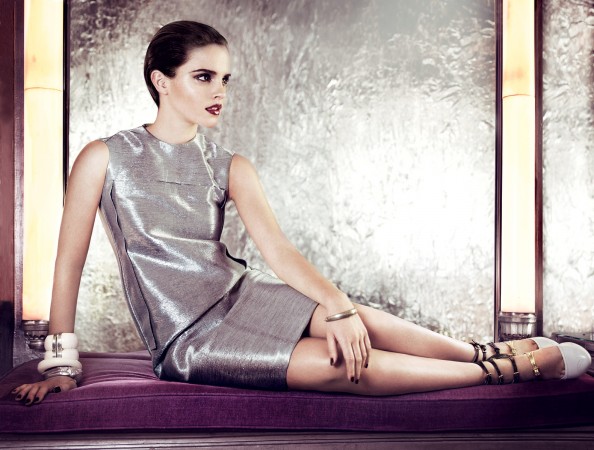 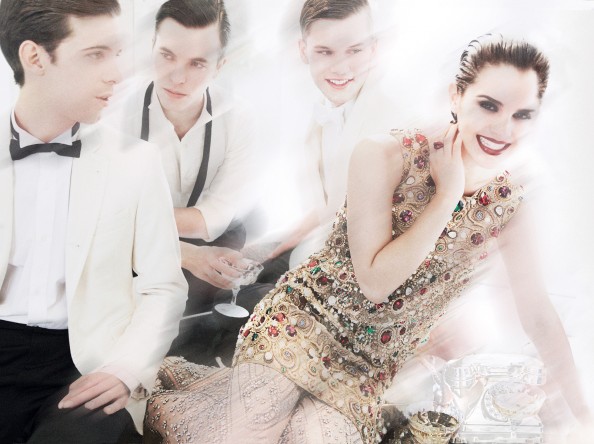 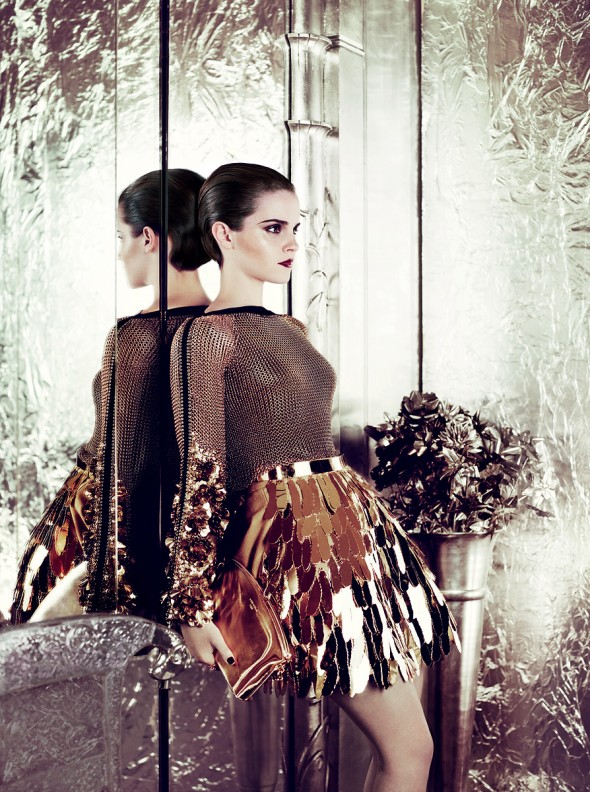 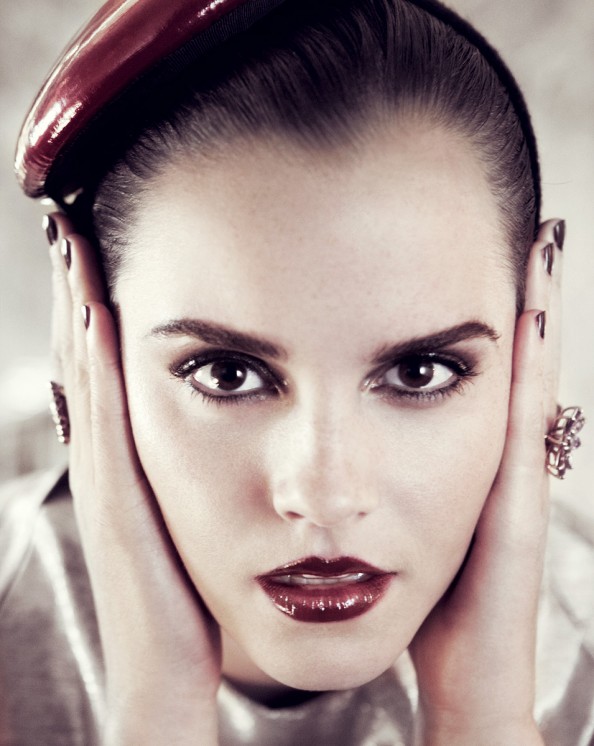 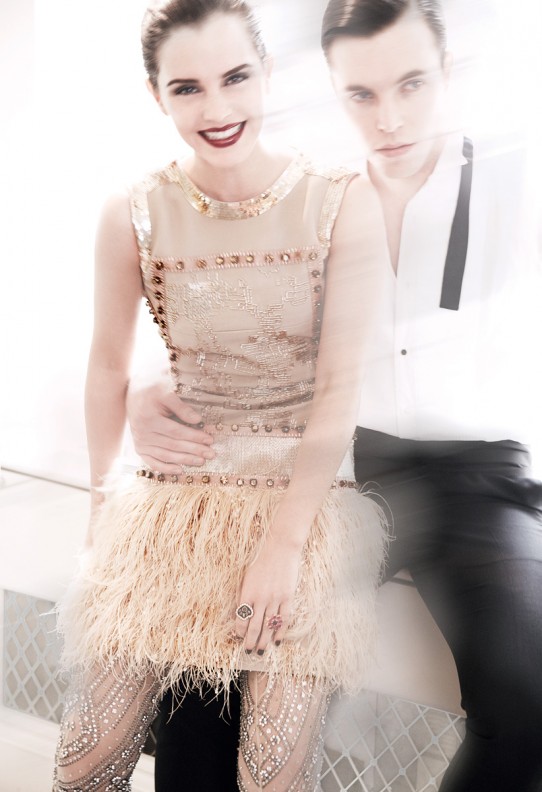 They both great models in their particular ways. Their photoshoots are complementary in style so there isn’t much point in comparing them. Would be nice to she them together in a high class photoshoot but I guess that this is out of the question for two young ladies of that fashion format. Dressing up to be the prettiest princess resides in all girls from the age of 3, and some never leave that desire behind, it seems.

I wouldn’t see that happen soon. But yes, they both look great in their own way.

I think that bothers me about Bonnie ‘s cover is the excessive photoshop. It ages her dramatically. I googled candids of her and this is a totally different person. They went too far.

Yep, she looks like 40, when actually she’s almost the same age as Emma.

I’m going to go with Bonnie. While both are pretty girls, I feel like I’ve seen this shoot of Emma’s 100 times. I don’t know why it is, but every shoot she has done lately looks the same – just with different clothes. Bonnie’s however looks very interesting and different.

Yes, although both girls went for really dark makeup, and they look very different, the dark looks fits Bonnie best.

Maybe. Or maybe both are fake. Fashion is a bit about illusion as well, isn’t it?

Just to say, Emma’s shoots appear to have been quite a bit photoshopped as well. Then Emma doesn’t pose as well as Bonnie. Emma’s face expression doesn’t go well with her body’s. She has no posture. Particularly visible in the behind the sce video. She is hopping around like a kid of 10. Much different from Bonnie’s great posture.

Indeed. Bonnie looks more confident and natural. I guess the photo shoots are complementary, just as slipstick said above.

I love Bonnie’s cover the best. I think she has great face and great posture. She knows how to work those to her advantage. There is something mystery and elegant in her composure that I really like and it works well with the haute couture theme she’s doing. Emma is pretty but I have to say I’ve seen photoshoot of her like this too many times already. There is nothing new except her in pretty clothes and make-up. Her pictures comes out repetitive and at some point rather predictable.

What do you think about Emma for Harper’s Bazaar UK?