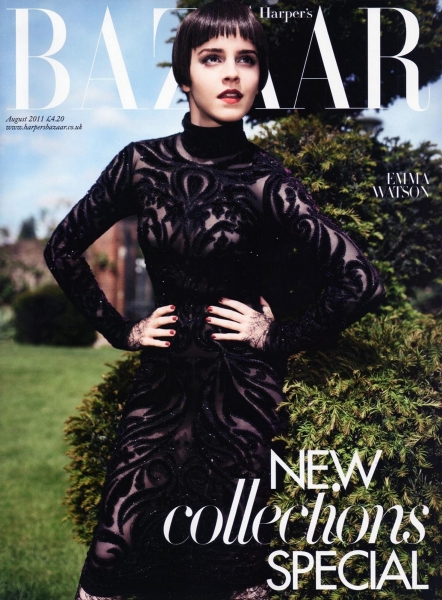 With the premiere of Harry Potter and the Deathly Hallows: Part II just two days away, Emma Watson graces the front page of high fashion magazines one after the other. First there was Emma’s 80’s glam photo shoot in American Vogue July issue, now she is the cover star for the August 2011 edition of Harper’s Bazaar UK. 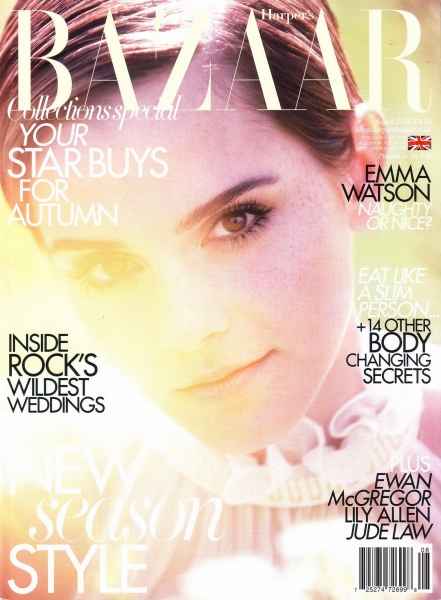 In this photo shoot, fashion photographer Alexi Lubomirski tries to catch two sides of Emma: the good, innocent girl exploring her bad side. The 21-year old actress is wearing the latest autumn/winter creations from designers such as Yves Saint Laurent and Emilio Pucci, while trying to fit in both postures. For the bad girl, Emma is wearing a dark wig and powerful red lips, but she finds the role particularly difficult to model. 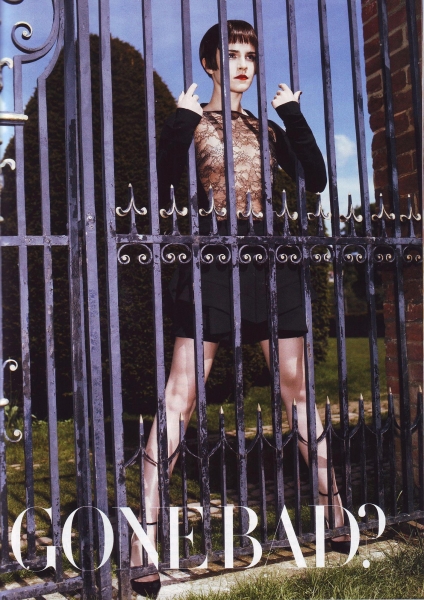 Like the other stars from Harry Potter, Emma reveals details about her acting career after Harry Potter, taking a semester off from Brown University, settling in LA, her difficulty of acting angry, and life in Hollywood. For the full interview, check out Harper’s Bazaar UK, which will be on stands July 7th.

Enjoy some selections of the photo shoot below and a behind the scenes video, with the actess revealing more about playing the two roles. Which side do you think fits Emma best?

Which editorial is your favourite: Emma Watson for American Vogue or Good Girl Gone Bad for Harper’s Bazaar? And what about Thursday world premiere in Trafalgar Square London? What designer will Emma go for this time? 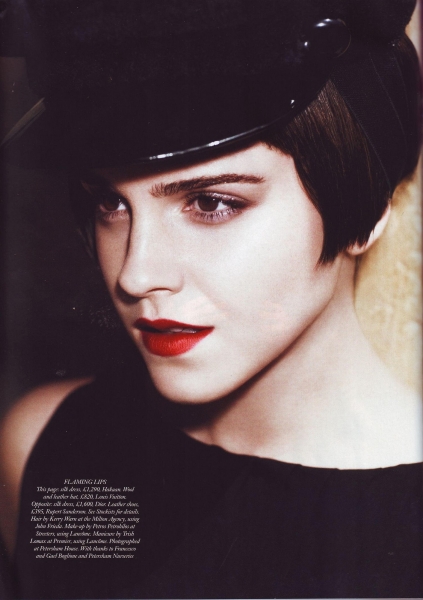 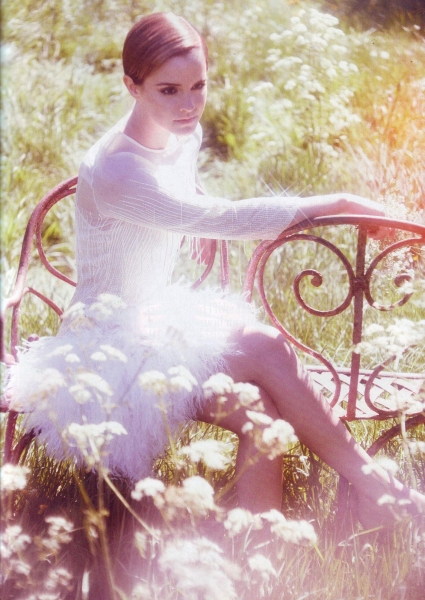 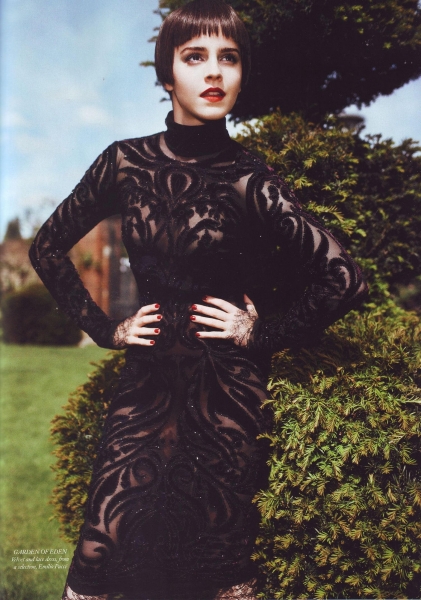 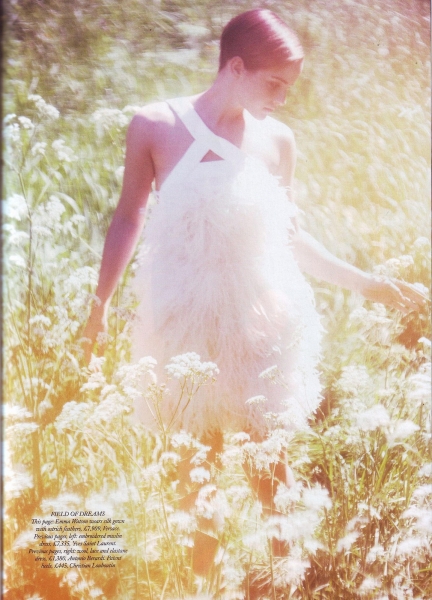 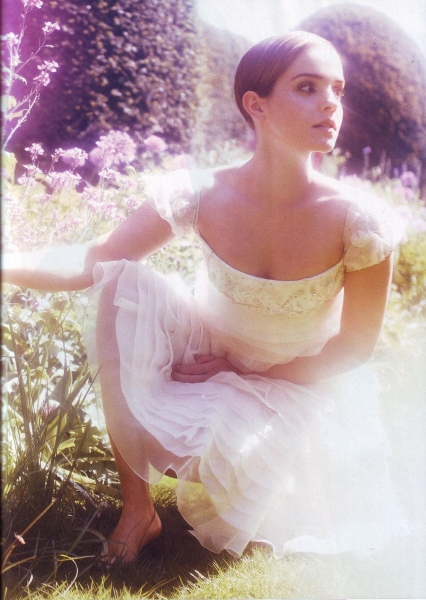 […] the British actress wore a baby blue Prada dress for a quick visit on Today’ show, on Monday morning. Three […]