L’Oreal Paris Presents: Hugh Laurie. Because He’s Worth It 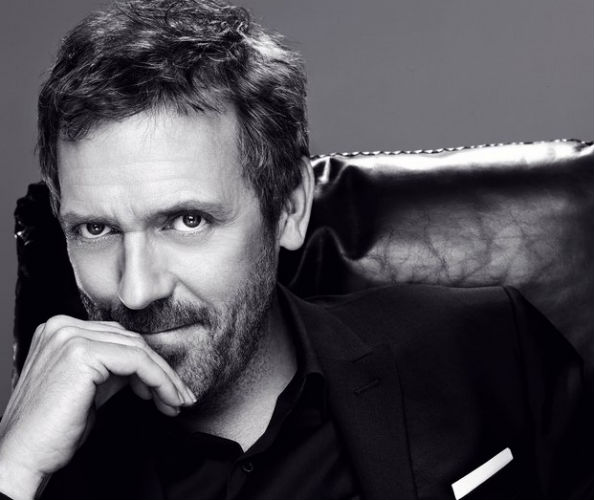 You know him from the popular TV hit series House M.D, where he portrays the brilliant but antosocial doctor Gregory House. He also sings -recently, he released a blues album, Let them talk. And now he is the new face of L’Oreal Paris Men Expert products, joining Gerard Butler and Patrick Dempsey, fellow stars who are already ambassadors for L’Oreal Paris.

“At first I thought it was a mistake, but then I realised that L’Oreal wasn’t looking for models but for people with strong personalities, who are worth it… and who aren’t afraid to proclaim that using cosmetics can be a very masculine decision after all”, Laurie told Daily Mail, talking about his affiliation with the famous cosmetics brand.

Personally, I believe this new role suits him. He is now 51 years old, and his masculine scruffy look could inspire men who were once afraid of using cosmetics because thought it would made them less… manly.

Watch Hugh’s funny presentation below, along with some behind the scenes photos for his L’Oreal Paris campaign and let us know what you think. 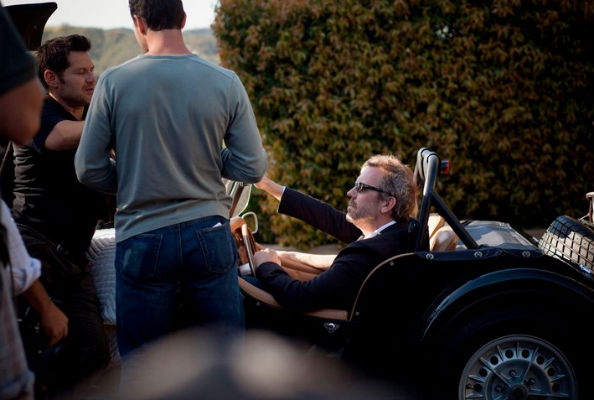 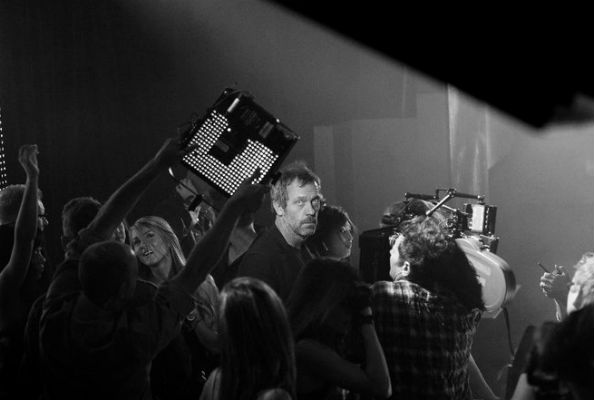 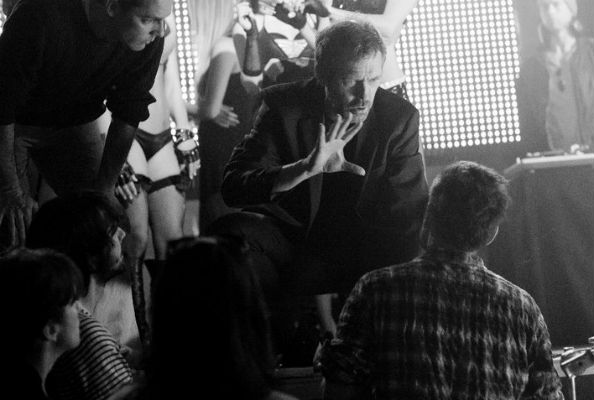 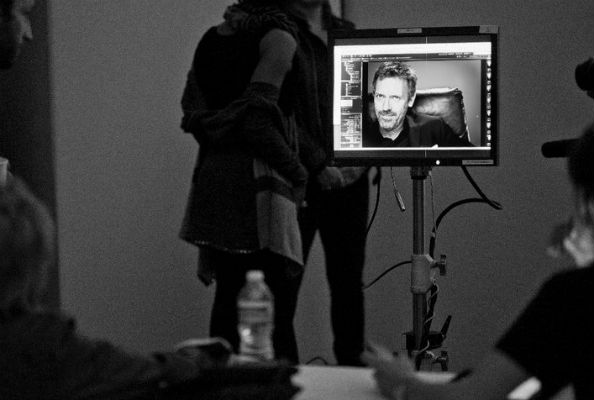 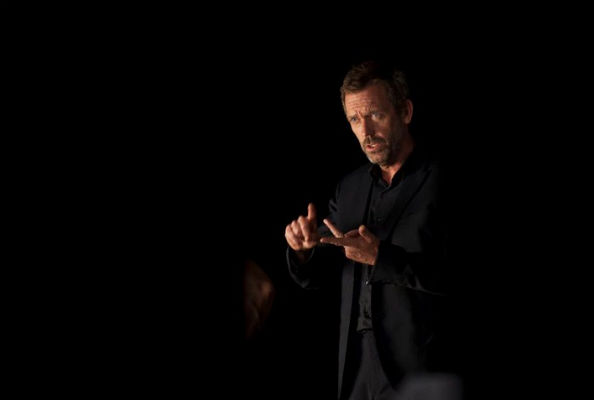