When it comes to style, it is usually said that less means more. Maybe that’s what hollywood stars try to express lately with their really short haircuts. Ever since the famous model of the 60’s – Twiggy – started wearing her hair really short it has become a trend for famous women to try and impress with all kinds of modern cuts of the sort. Simple or dramatic, layered or asymmetrical, the boy-crop pixie never gets out of style and if you make the right choice and your hairstylist does a good job it can make you look bold, naughty and even younger. These cuts are great for women with thin hair… but a strong attitude. 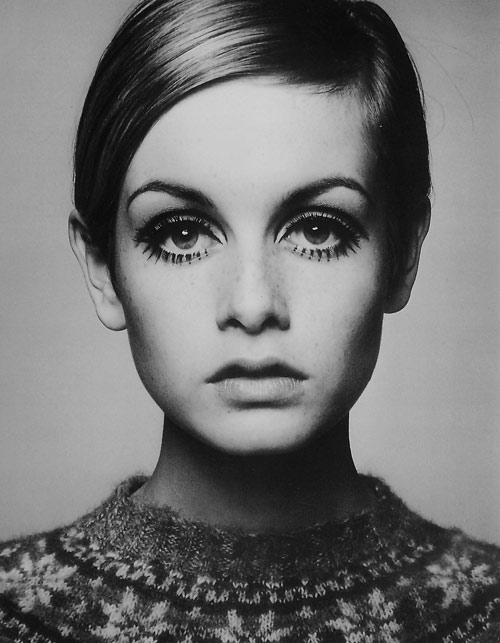 Photo by Barry Lategan from candypopimages.

Kate Winslet surprised everyone this spring with her bleached pixie cut after so many years of wearing long curls. Whoever the person responsible for the result, I believe he/she has done a great job because the haircut suits her and makes her look younger. 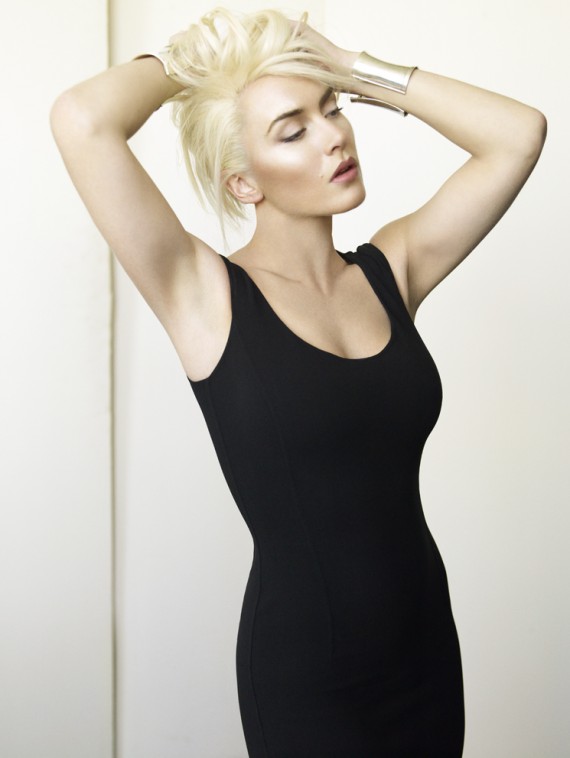 Emma Watson the cute little girl with freckles and long curly hair is now a fashion icon, setting trends while breaking hearts. The Harry Potter star caught all the media attention ever since she appeared in public with a pixie haircut that she describes as “the most liberating thing” to Entertainment Weekly as she tries to distance herself from her role as Hermione. 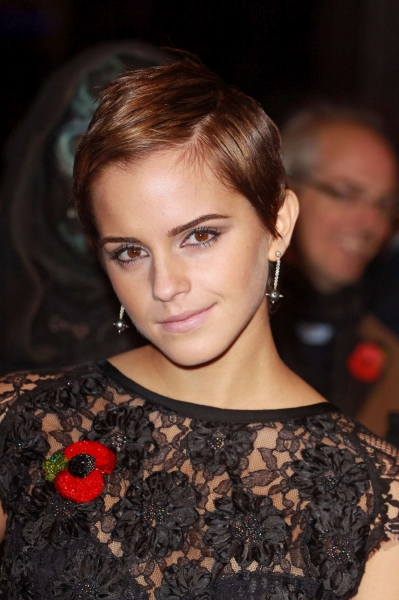 Ginnifer Goodwin (Something Borrowed, Mona Lisa Smile, Walk The Line)wears a closely shorn pixie that is longer and choppier on top and asymmetrically layered in front. This haircut looks lovely on her: it’s light,  it’s easy to style and gives the impression of a very dinamic person. 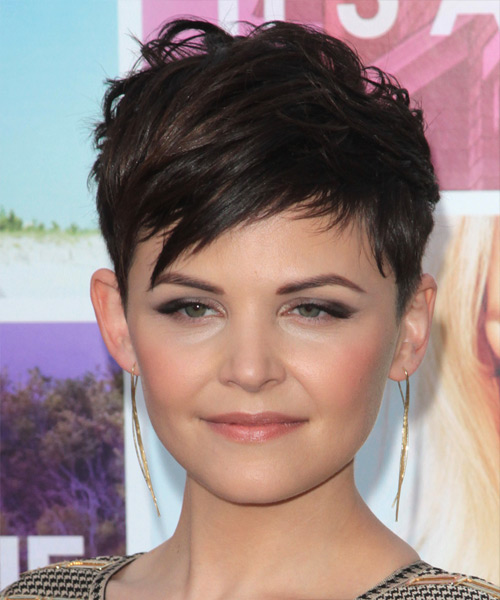 “The Girl Next Door”  Elisha Cuthbert,  went from shiny long blonde locks to a long pixie cut. This short haircut frames her face nicely giving her a fresh appearance. 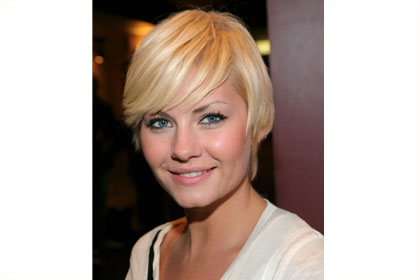 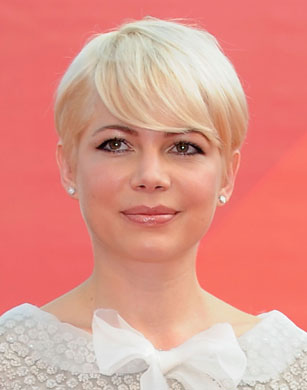 Carey Mulligan, the 26 year-old British actress who played in “An Education”, “Neverl Let Me Go” and alongside Keira Knightley in “Pride and Prejudice” graciously wears a simple pixie (changing her haircolour from time to time) which she doesn’t seem to get tired of. 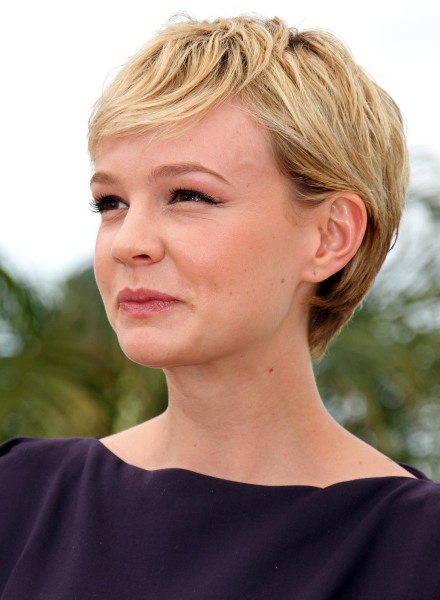 Singer Ashlee Simpson went from long red hair to a blonde pixie cut and asymmetrical fringe. Is it because she became a mother and it’s easier to maintain a short haircut considering her extremely busy life or is it maybe because she wanted to make a change in her life as well as a statement of maturity? We shall live and find out. 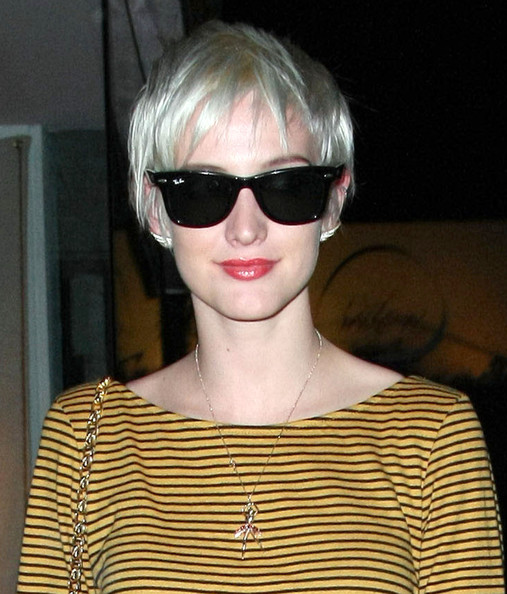 39 year-old actress Selma Blair (Cruel Intentions, Hellboy, Legally Blonde) after being famous for her bob haircuts for quite some time, she also rocked a stylish boy-crop  which made her look so much younger than her actual age. Thumbs up for Selma. 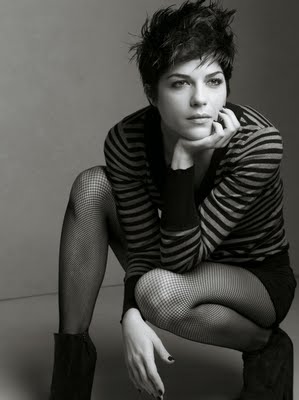 Rihanna is already famous for her pixie haircuts: bowl cut, angled pixie, layered, with bangs, Mohawk and many many others. She can’t seem to decide on just one hairstyle. I think she must’ve tried them all by now. I wonder how her hair can resist all these changes. 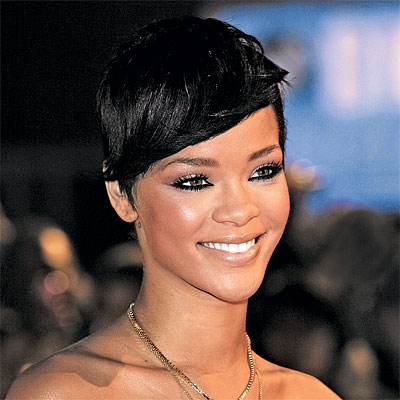 What do you think of these short haircuts?  Do you think they suit these women or they should’ve kept their beautiful long hair?

[…] like about this collection is that it can’t be labelled as belonging to a certain fashion trend. It’s somehow timeless. Actually, even the designer specifies that: Plato’s collection does […]

[…] really know how someone looks without them until you rip them off. Or Photoshop. And since celebrities are used to the spotlight and get all the glamour anyway, why not turn them into our lab mice for aesthetic […]

[…] take drastic measures to try out a new look. The market is awash with products to help you achieve beautiful hairstyles at home, and your first purchase should be a decent pair of hair […]