The Chinese Communist Party has done it again. Done what? A party. Yes, one to celebrate the party. The other party. The communist one. 90 years of it. Whoa! So you’re curious of how it went? Now just look at ’em toe dancing the altogether: 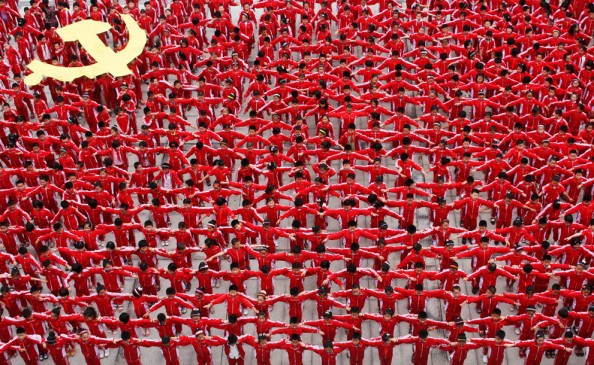 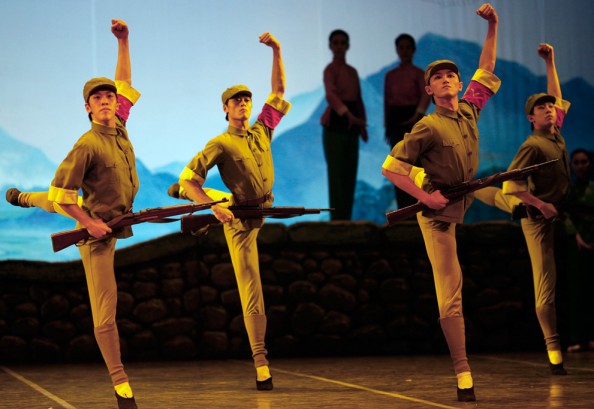 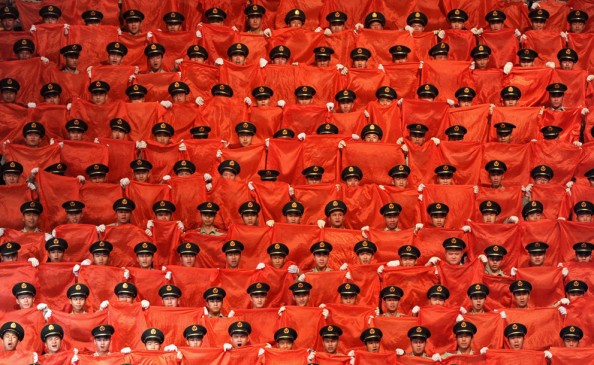 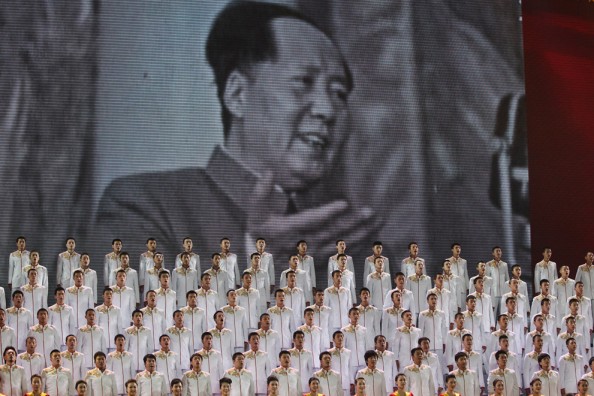 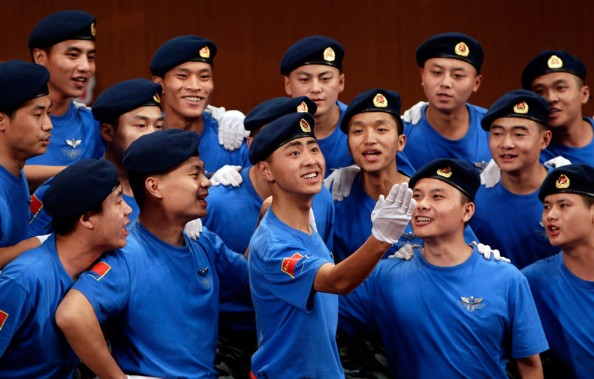 So basically, a grand communist celebration is like a sh*tload of dancing, singalongs and freedom to do whatever it is that the other thousands of people around you are doing exactly. Leaders must be pleased. They rollin’. Now let’s have a look at over 9000! Chineseses waving the flag like there’s no tomorrow in Formula 1: 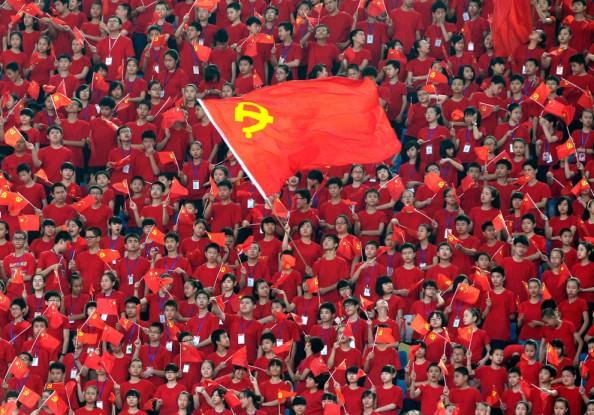 And then let’s give it up to the propaganda once more. 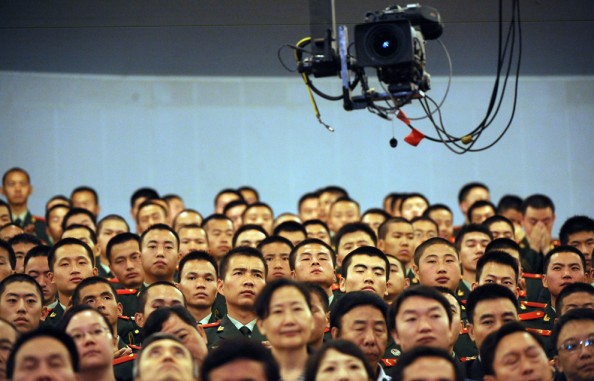 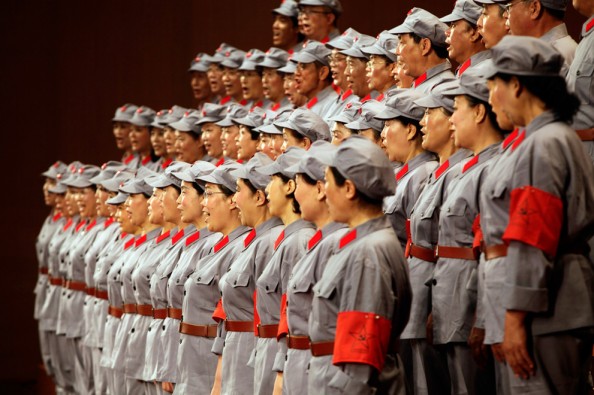 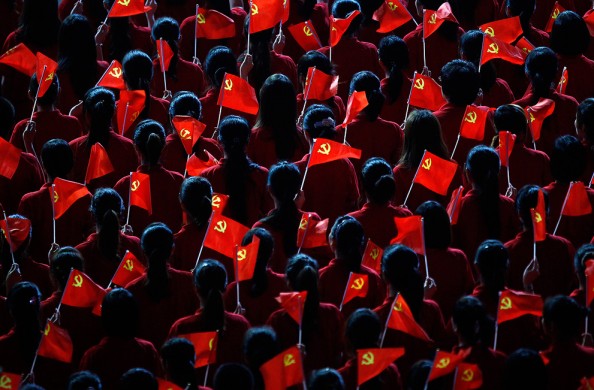 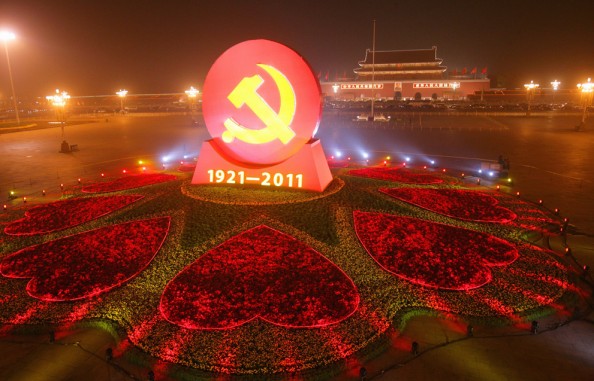 Good thing there were a whole lotta Chinese women there waiting to take your order. Here’s when they were just relaxing after all those Chop Suey requests: 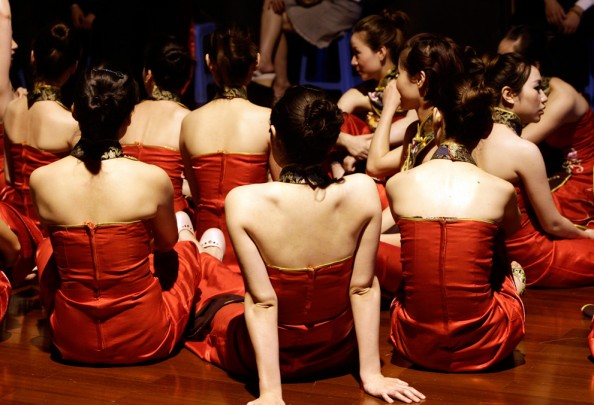 And here’s one who managed to deliver the most orders that day (a remarkable feat in Chinese culture) out of all women. Almost crying with joy there! 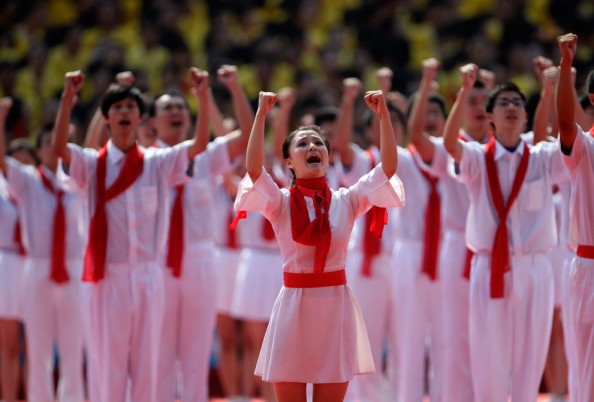 Now that’s how you throw a party party!

[…] thing that lived in this town influenced it: Celts, Romans, Polish, Jewish, Germans, Russians, communists, capitalists and also hundreds of artists, alchemists and architects. Thus cultures of the world […]

[…] you ever wondered how living in China would be, since all that stuff has “made in China” written on it? The world’s […]

These are some hard working amazing people!