Do You Miss Dallas? Get Ready for the Reboot! 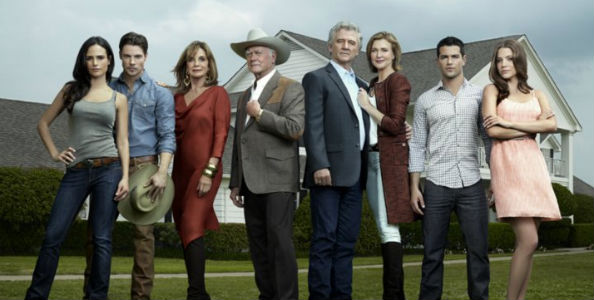 One of the most successful TV shows ever is getting a makeover and will return to please us all in the summer of 2012, as TNT is bringing back Dallas. And that’s not all: the show will air with three of the original series stars: Larry Hagman, Patrick Duffy and Linda Gray.

‘TNT has explored the possibility of an updated version of Dallas for several years, but it wasn’t until we read Cynthia Cidre’s outstanding pilot script that we knew we had the foundation for a great new series’,  said Michael Wright, head of programming for TNT. ‘It is incredibly exciting to see both new and familiar characters in the hands of a dream cast.’

The cable network already ordered 10 episodes for the new series, scheduled to premiere in the summer of 2012. What will it be about? Read the official description below.

The original DALLAS aired from 1978 to 1991 and centered on the Ewing family, a cattle and oil dynasty occupying the expansive Southfork Ranch in Texas. A long and bitter rivalry between brothers J.R. Ewing (Hagman) and Bobby Ewing (Duffy) eventually led to J.R. losing control of most of the Ewing industries. In the new DALLAS, this explosive rivalry now lives on through another generation, with the future of the family fortune in the hands of the Ewing offspring: cousins John Ross Ewing (Henderson), the son of J.R. and ex-wife Sue Ellen (Gray), and Christopher Ewing (Metcalfe), the adopted son of Bobby. Brewster stars as Elena, who is involved in a love triangle with Christopher and John Ross. Gonzalo stars as Christophers fiance, Rebecca. And Strong stars as Ann, Bobbys wife.

Fortunately, you don’t have to wait until next summer to get a closer look at the show. TNT gave viewers a preview of the pilot on Monday night, during the season premieres of The Closer and Rizzoli & Isles. Also, you can check out the official website.

Personally, I don’t remember much from the show – I was a child when it used to air. But I do know I watched some episodes with my mother. I think this particular piece of news will make her really happy.

Do you think the reboot will be as successful as the original series? Scroll down for some promotional pictures and let us know! 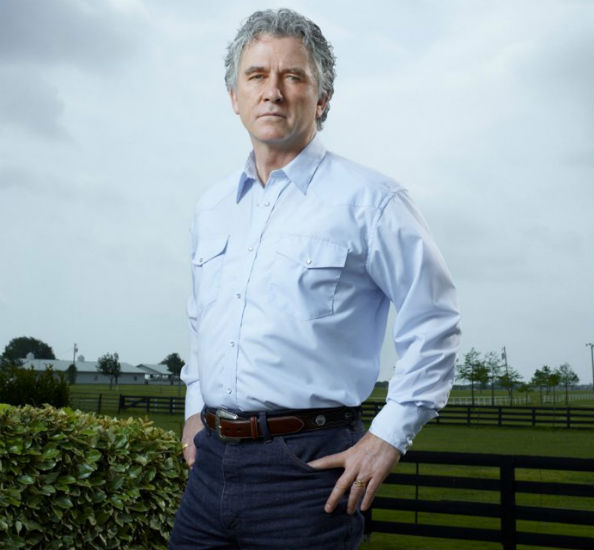 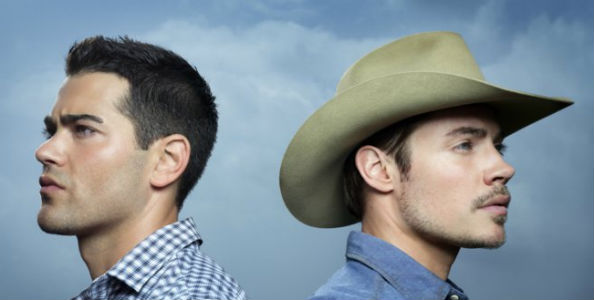 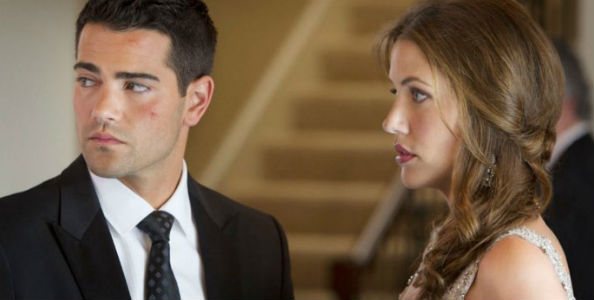 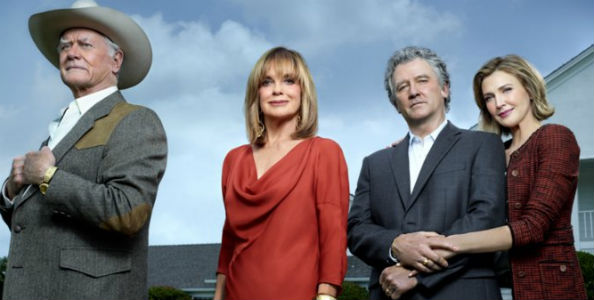 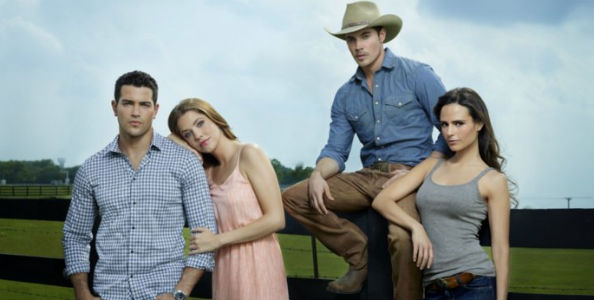 Based off of the 1st trailer, this series has the potential to out do the original as long as they stay serious and away from the campy attitude they all had in the last season. JR Ewing will definitely carry this show. Some more pictures and video clips added here http://www.jlaforums.com/viewtopic.php?p=107440002