Get Ready for Entourage’s Eighth and Final Season 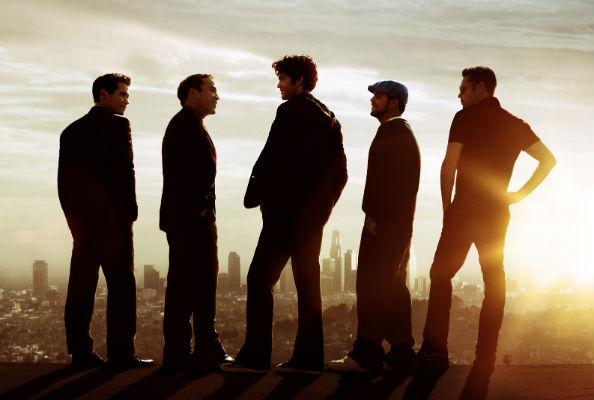 Have you missed the behind-the-scenes look at the fabulous Hollywood lifestyle? Or maybe the ups and downs of male friendship? If so, fasten you seatbelts because Entourage, the dramedy focusing of the life of young A-list movie star Vincent Chase and his childhood friends will debut its eighth and final season on Sunday, July 24.

With only eight more episodes to go until the grand series finale, the fans are expecting a lot. Will Vince be arrested for possession of cocaine? Will Drama’s new cartoon be a success? Will E. and Sloan last until the very end? And what is going to happen to Ari’s marriage? All these are questions every Entourage enthusiast is asking, and hopefully, soon, we will be able to get some answers.

Until then, HBO released an extended trailer for this upcoming season of the show. We can see that Vince, the main character, is trying to pull himself together, stay away from all sorts of drugs and that he even manages to write a movie script. After the self-destructive path he had taken in the last part of the seventh season, turning his back to his friends and acting impulsively and violently because of some chick, I really believe this will be a nice change.

Furthermore, HBO also released a special 30-minute farewell to the series called “Hollywood Sunset: A Tribute to Entourage”. The video includes interviews with several of the cast members, and executive producers, where they discuss the beginnings of the series and their memories over the run of the series. You can  watch it below.

Are you excited for the premiere of the last Entourage season? Don’t forget – creator Doug Ellin is also planning to write a film after the series ends, so maybe we will be able to see Ari, Vince, Drama, E. and Turtle for more than 30 minutes at a time. Who knows – maybe Vince will even win an Oscar, as some sources predict.