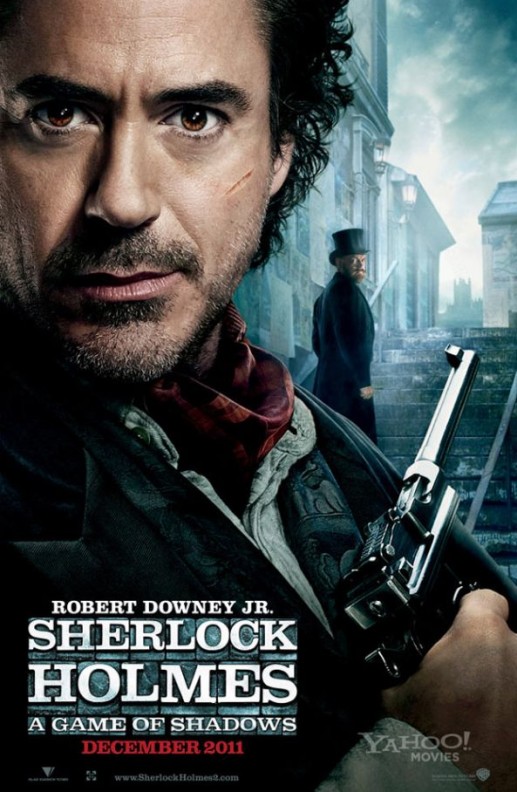 It seems that 2011 is a great year for movie sequels. Just a few examples would be: Transformers: Dark of the moon, Harry Potter and the Deathly Hallows: Part 2, Pirates of the Caribbean: On Stranger Tides, The Hangover Part 2 and Fast Five. But these movies somehow always manage to stay on top of the box office.

This December another much awaited movie sequel will come out in cinemas: Sherlock Holmes 2: A Game of Shadows. So far detective Holmes has been the smartest guy in the room but it seems that now someone is determined to outsmart him. This time Sherlock Holmes (Robert Downey Jr.) and his long-time trusted  partner Dr. Watson (Jude Law) join forces to outwit and bring down their fiercest adversary, Professor Moriarty (Jared Harris).

After the Austrian Crown Prince is found dead seemingly after commiting suicide, detective Holmes suspects that there is another side to this story. The adventure begins from the moment Holmes and his brother Mycroft (Stephen Fry) discover Sim (Noomi Rapace) – a gypsy fortune teller – who can help them solve the mysterious case. 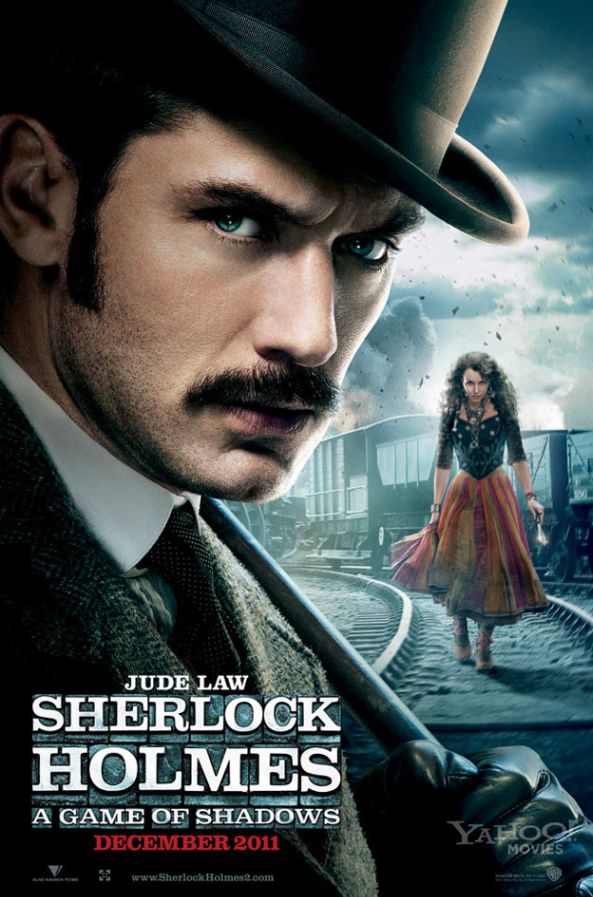 Judging from the freshly released trailer, I must say the movie looks pretty awesome considering the great on-screen chemistry between Downey Jr. and his partner, Jude Law. I cannot wait to hear more of their witty lines. Let the adventure begin!

Are you excited to see the sequel? Do you think it will be better than the first movie?