Internet meme/pop singer Rebecca Black is done singing of specific days of the week’s trifling matters and is about to release a new song on the 18th of July. The track is called “My Moment” and is announced to be a deep insight on one’s rise to fame and its many facets. Yeah right!

But of course, it makes perfect sense, doesn’t it? You make a video, put it on Youtube and it becomes popular mostly due to the parodies it stimulates, so, naturally, that’s a sign that you’re a big hit, right? Are you following me? So then it must mean that stirring up all this attention, that’s the proof of your talent and you have to pursue a !!!surprise!!!  musical career.

By the way, Rebecca is not gonna stop here either. She’s willing to please her vast audience of connoisseurs and fine art consumers and she’s offering them a release of a five tracks EP planned for August this year. Such inexhaustible creative impulse!

Here’s a skeak peek from the filming of the new video:

So if Harold Camping had a shot at rapture predictions , here’s mine on what will happen to the world after  July 18: 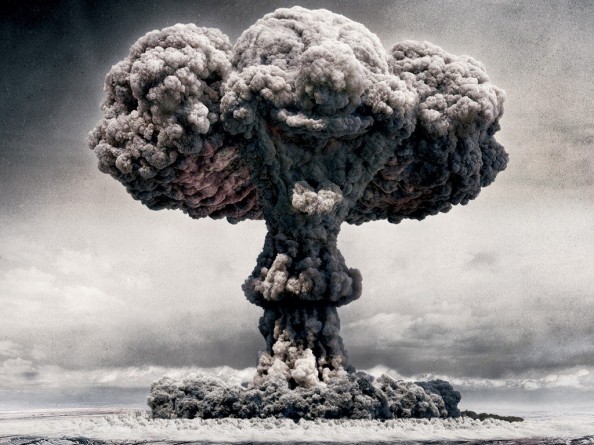 The Many Faces of Steve Buscemi | Mole Empire

[…] like Rebeca Black’s video? Well, with this Bad Lip Reading the video is much more bearable  and a lot more […]