The 2011 Emmy Nominations Are Here. Pick Your Favorites! [Poll]

The nominations for the 63rd Primetime Emmy Awards were announced on Thursday and made me really, really happy. I love the Emmys. I enjoy watching The Oscars or The Golden Globes, but the Emmys are my favorites. Mostly because I’m a TV show freak and it’s fun to see all my favorite TV actors gathered in one place, wearing fancy outfits, smiling and hoping to win. 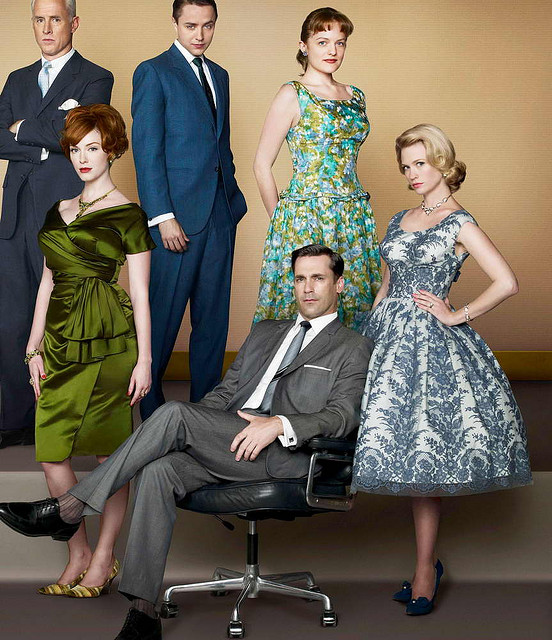 This year AMC’s Mad Men leads the race with 19 nominations, HBO’s Boardwalk Empire placed second with 18 and ABC’s Modern Family scored 17. Also, I had a very pleasant woohoo(!) moment when I noticed that not only Jim Parsons scored a nomination for his leading role in The Big Bang Theory, but his colleague Johnny Galecki also made the cut and got nominated in the same category. And let’s not forget – the show itself is competing for Oustanding Comedy, but has some tough adversaries – Glee, Modern Family, The Office, Parks and Recreation and 30 Rock. 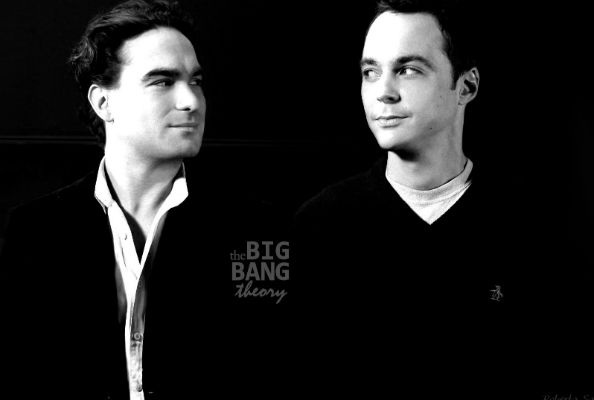 Of course, as it often happens, I wasn’t completely satisfied with the list of nominees released by the Academy of Television Arts & Sciences. First of all, I don’t understand why True Blood never gets nominated for Outstanding Drama. I looked, and looked, and scrolled down, and scrolled down, and the show has some minor nominations, for like make-up or outstanding guest stars. But that’s it, although it’s a very beloved show and the fantastic trio – Anna Paquin, Stephen Moyer and Alexander Skarsgård – does a swell job.

Furthermore, no Neil Patrick Harris? Seriously? After all, he does all the work in How I Met Your Mother. And let’s not forget that he brilliantly hosted The Emmys two years ago. I know that is not taken into consideration, but I’m pretty disappointed.

Last but not least, how come Community didn’t score a nomination for Outstanding Comedy? That’s odd.

This being said, take a look below for a list of all major nominations and pick your favorites. For a full list you can go here. The Emmys will be held Sunday, September 18, at the Nokia Theatre in Los Angeles and Glee Emmy winner Jane Lynch will serve as host.

[…] don’t forget to check if you were right about who the winners will be when the nominations were announced. […]

I have read a few good stuff here. Certainly price bookmarking for revisiting. I wonder how much effort you put to create this sort of great informative site.