The Flickring and Twittering Lights of the World

If you take a look at the pictures below you will probably think that they represents different cities or continents during night time, like the view you get when looking out the plane window. Or maybe you’d think it’s a satellite photo. But the correct answer is: neither of them. Actually Eric Fisher created quite a few maps of continents and metropolises from around the world in which he reveals where people who use two specific social networks – Flickr, the photo-sharing website and Twitter, the micro-messaging network – are situated. Basically he took into consideration from where do people post geotagged photos to Flickr and geotagged tweets to Twitter.

Now take a look at his wonderful maps and remember: if you live in one of these cities and have a Twitter and/or Flickr account you’re one of those tiny dots on the map. 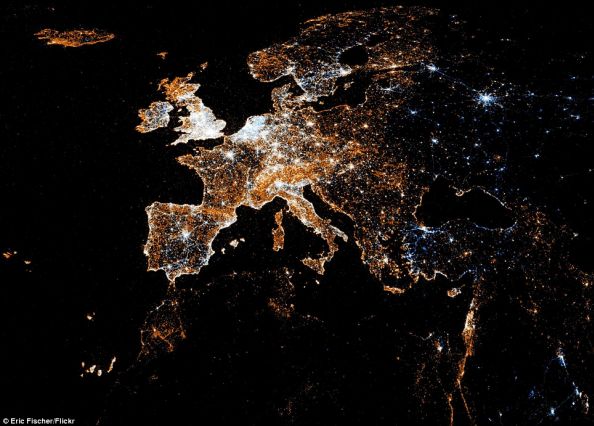 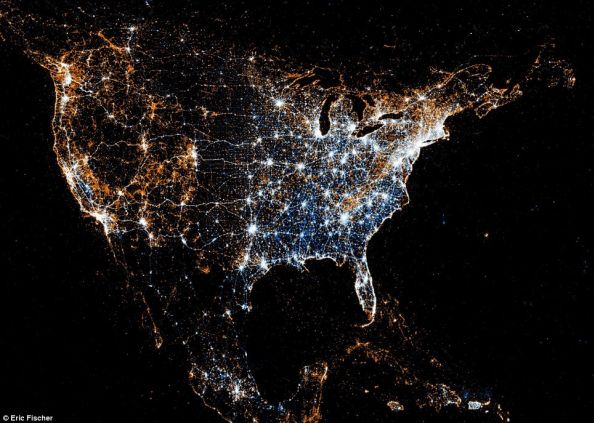 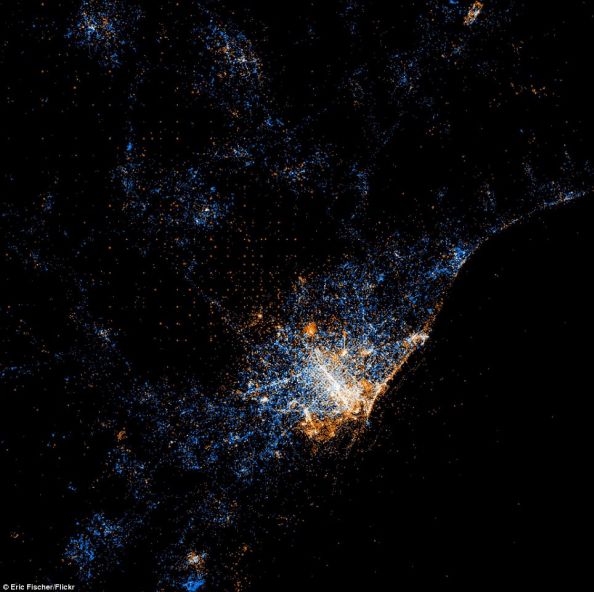 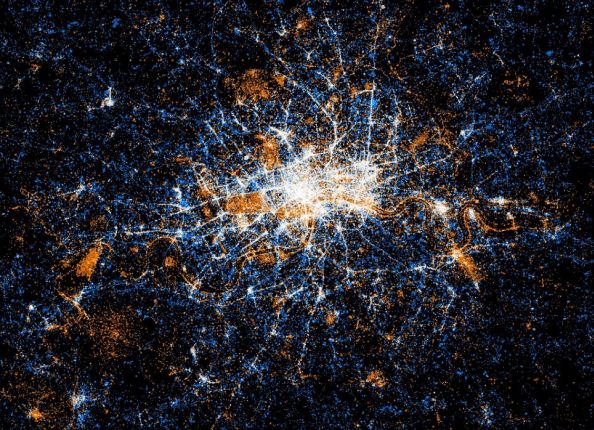 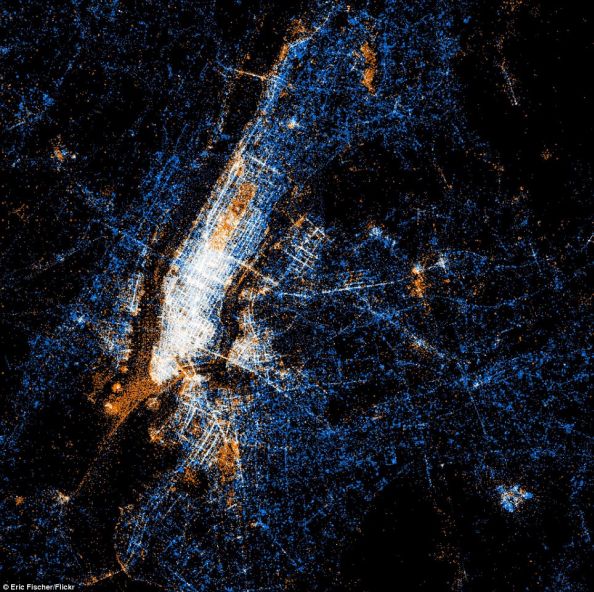 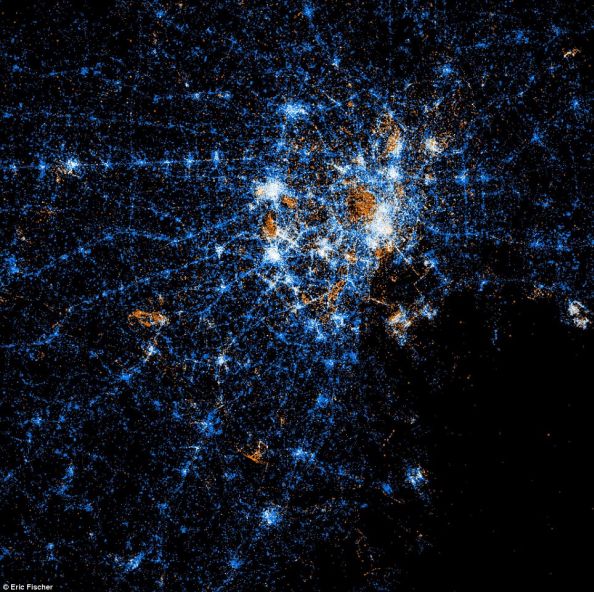 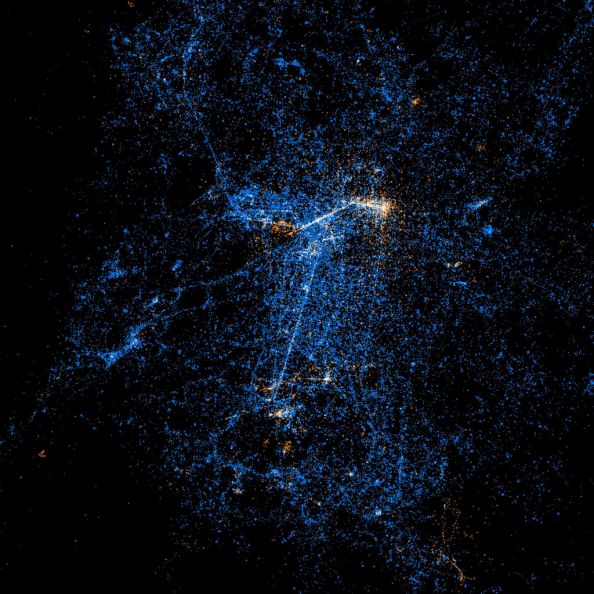 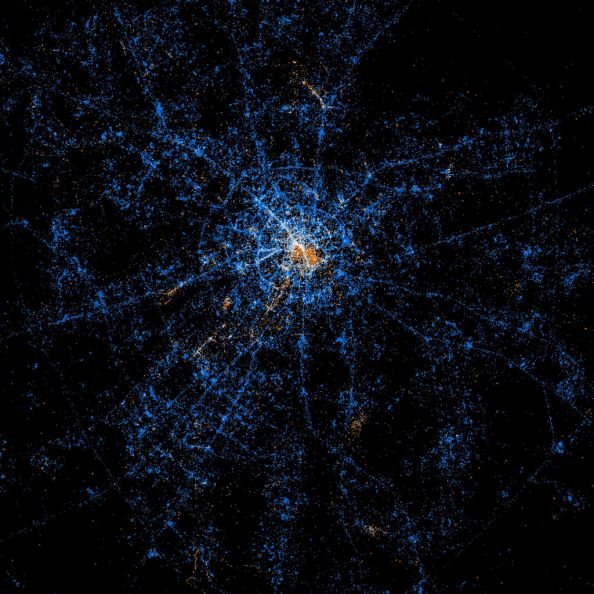 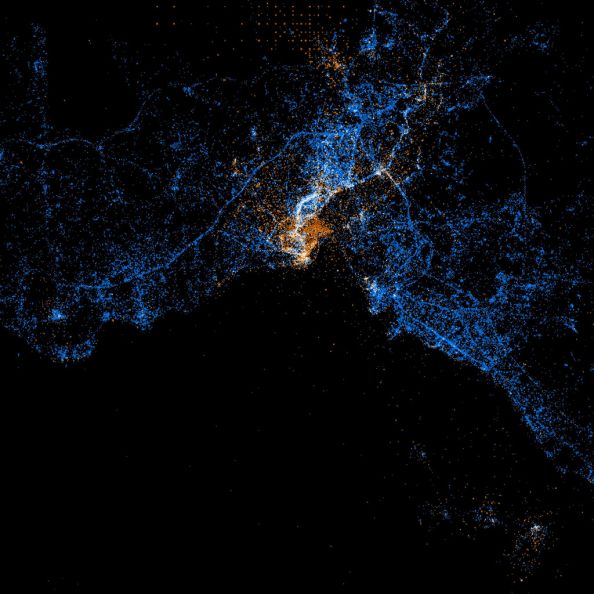 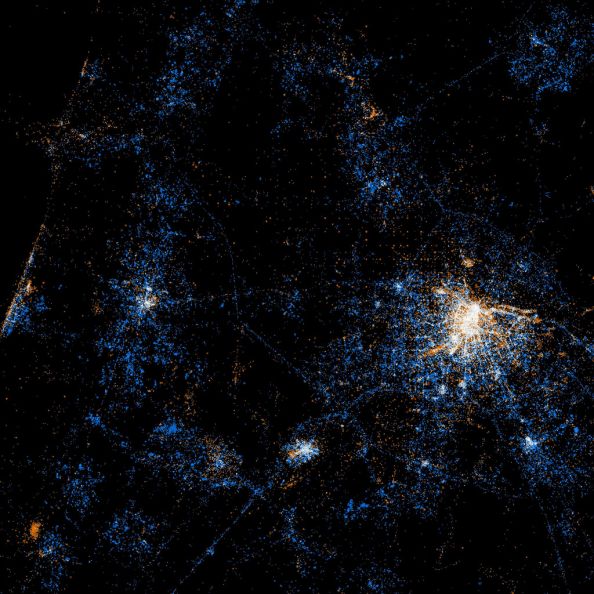 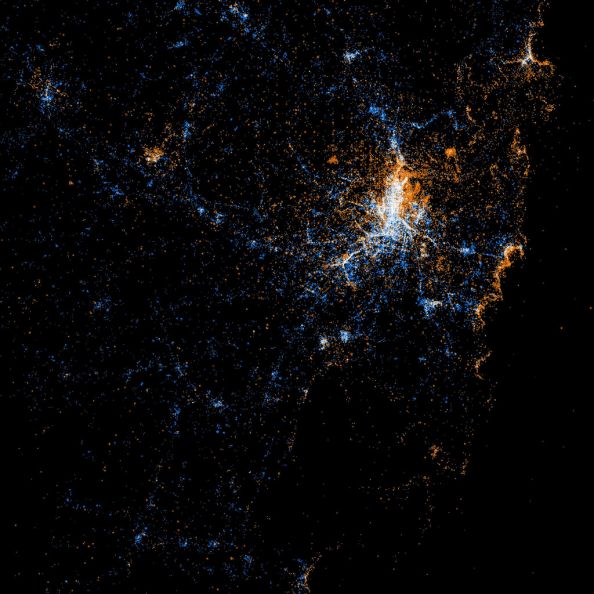 […] artist carefully drew all of these city maps even if she never managed to visit some of them. Talk about patience…I believe she did an […]

[…] site interface), and then quickly presents information in the same way that a Facebook pop-up or Twitter Feed […]

These are fascinating. I found the most interesting one to be New York City. A lot of people are taking photos of Central Park and the port area but of course no-one lives there, while many of the rest of the areas are home to many people but nothing to take photographs of.

Helpful information. Fortunate me I discovered your site unintentionally, and I’m surprised why this twist of fate didn’t came about earlier! I bookmarked it.