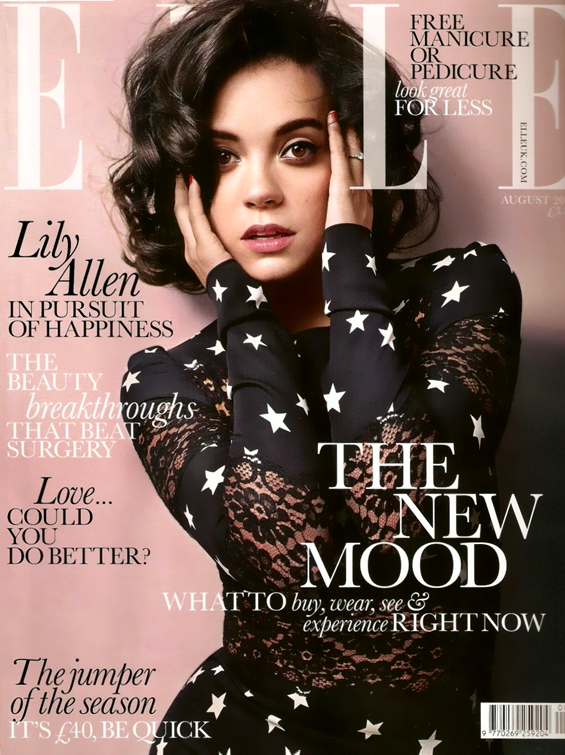 The multi-talented 26 year-old English singer, Lily Allen, looks glamorous on the cover of ELLE UK – August edition.  Even after all the problems and difficulties she went through in the past few years, especially the miscarriage of her second pregnancy, she found the strength to move on and I must say she looks better than ever. The straight-talking singer is now more confident in herself than she ever was.

On the cover of the August edition she’s having the 40?s glam look which I think looks great on her. With this look she reminds me a little of Beyonce and French actress, Marion Cotillard.  She looks more mature, elegant and feminine, finally leaving aside her crazy looks, especially now that she became a wife and a business woman, being a vintage fashion entrepreneur, designer and record label owner.

In the ELLE interview she talks about her marriage and why becoming a mother is her greatest wish, about body image, her music career and the businesses she owns.

The cover of the subscriber’s edition: 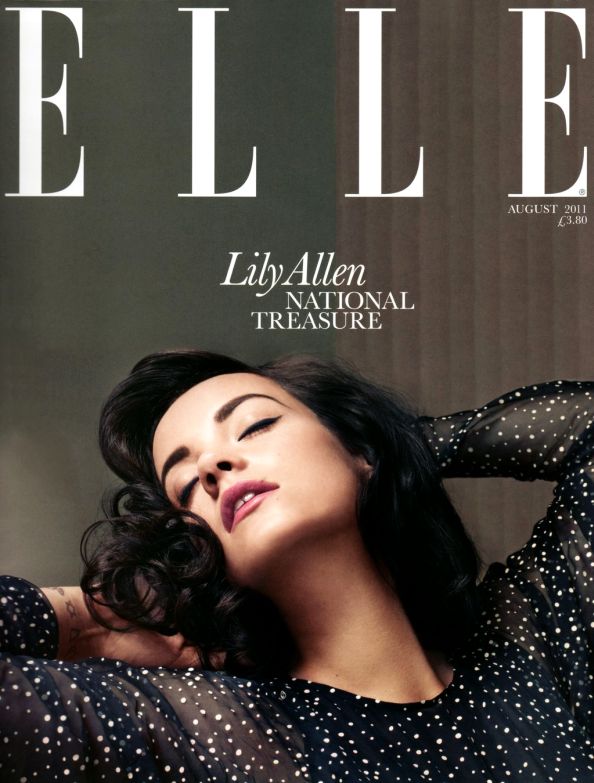 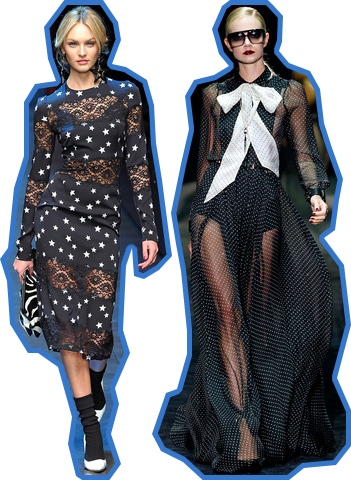 When asked about body image and the period when she was really thin, the singer said:

‘When I was really skinny… I wasn’t MYSELF at all. I was deeply unhappy most of the time. I wasn’t eating &then I was going out at NIGHT. When you’re not EATING you have to distract yourself with other things’ 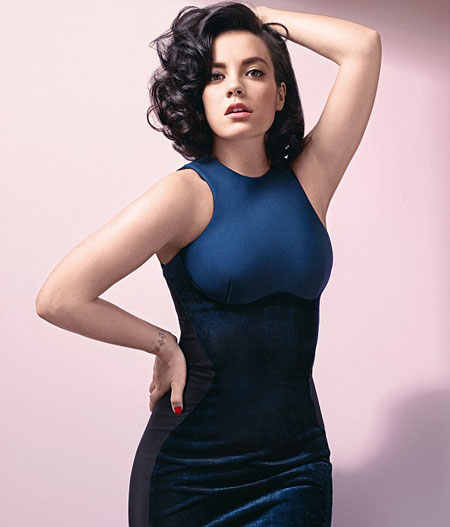 When asked about her husband, Sam Cooper, Lily Allen said:

‘I’ve got a lovely boyfriend who loves every piece of my body and makes me feel BRILLIANT about MYSELF, so I don’t feel like putting myself in an arena where people think it’s OK ‘to put me down’ 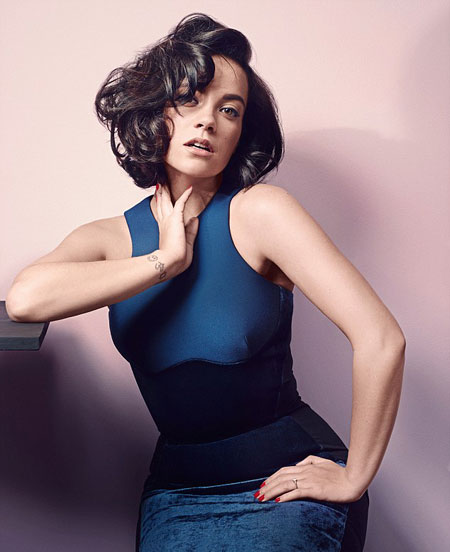