Are you afraid of mustaches? Do you find them repulsive? Do you think that only a small number of men should be allowed to sport one and that only if they’re basically Johnny Depp look-alikes? Well here’s some nightmare material for you then. 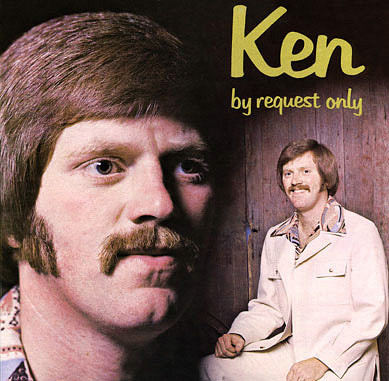 Widely considered to exhibit the worst album cover of all time, Ken’s country gospel effort got so much Internet fame due to its dreadful appearance that it actually sold on eBay for prices as high as $150. 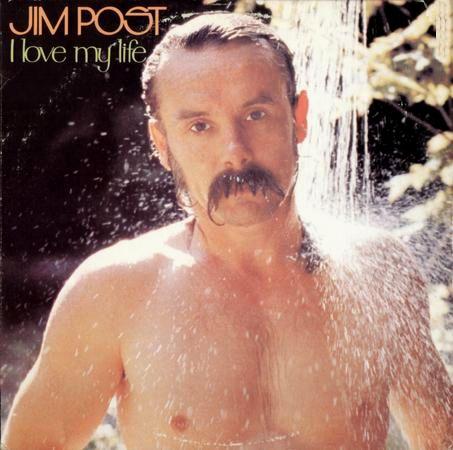 Singer-songwriter Jim Post even had one song charted on the Billboard Hot 100. But that was, of course, in 1968, before he loved his life. 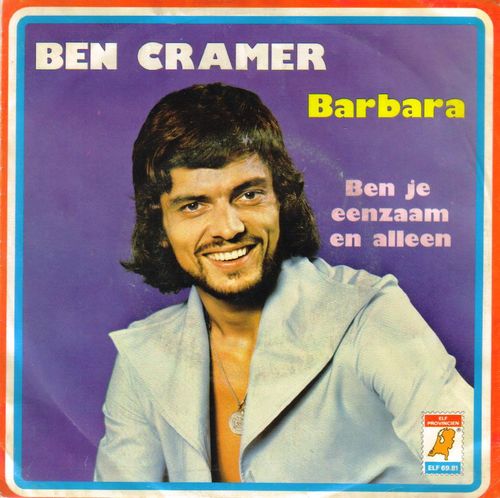 This dutch singer actually represented his country once in the Eurovision song contest. I guess this Ben must’ve been some standard of beauty in those days in the Netherlands. 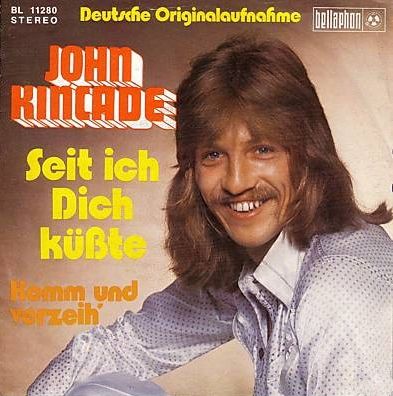 Just check out that smile on John. Back in the 70’s no woman stood a chance resisting this lady-killer. 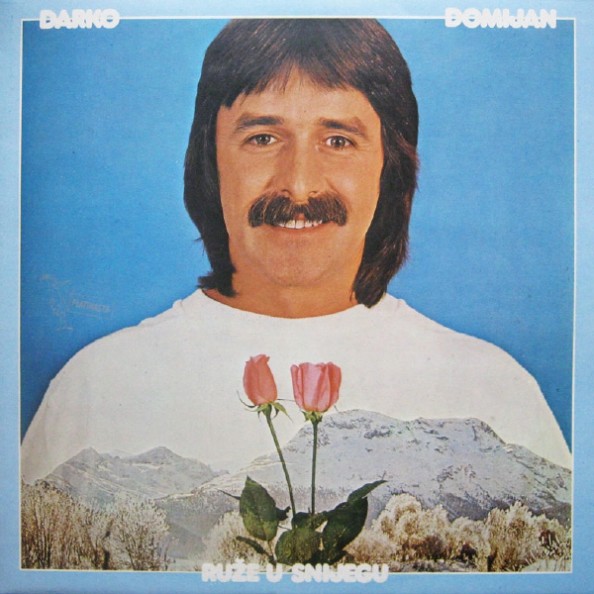 Now ladies, put on your best outfit ’cause this Eastern European Casanova is about to take you to a romantic dinner. And some serious mustache snuggling. 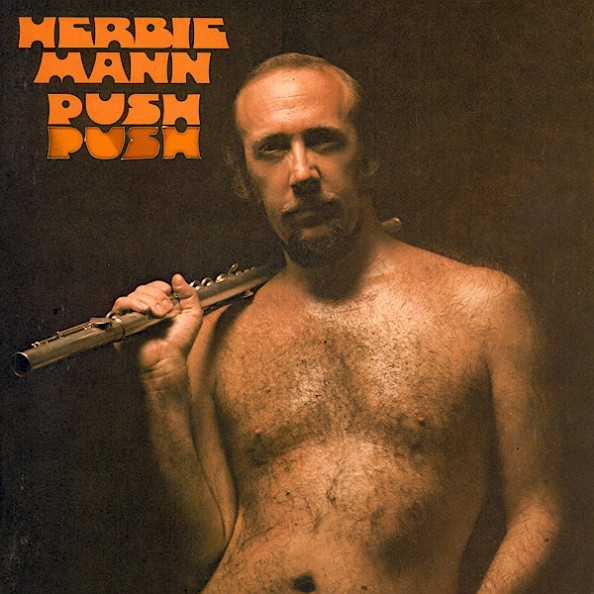 Sodomy by jazz flute? You’ve got it! This album is actually rated 4 stars out of 5 on allmusic. Can you stop the nipple stare? 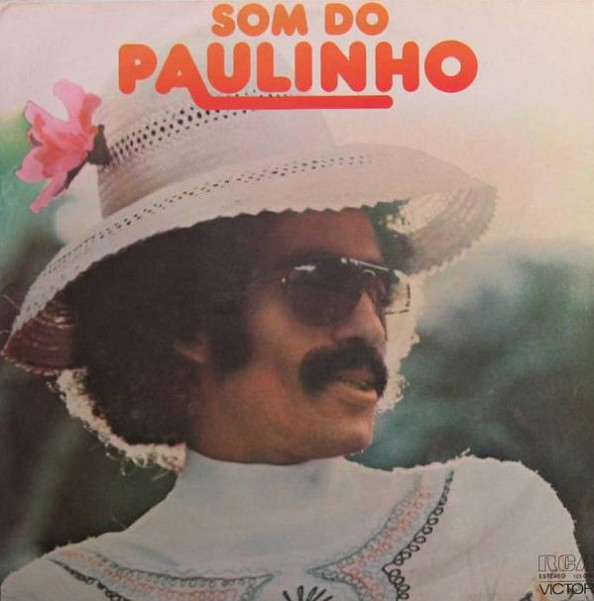 There’s nothing like a Brazilian lady with a classy mustache & sunglasses asking to hold your hand in the park. I’d say go for it. 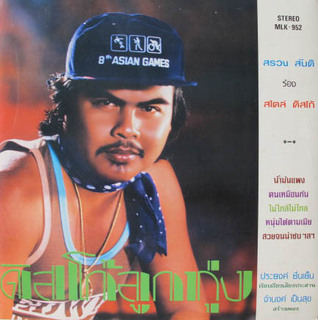 I know, right? What is this, I don’t even… well, it actually looks pretty much like Thai-Thug to me. And Thai massage just got a whole new meaning. 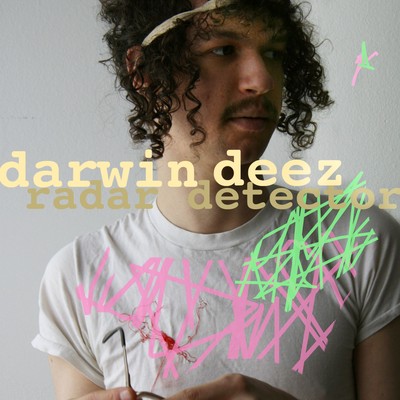 Hipster Mustache? More like an excuse to be the real moron you always wanted to be. Indie Pop tongue-in-cheek is one thing, but Darwin here takes douchebaggery to unaccountable peaks. 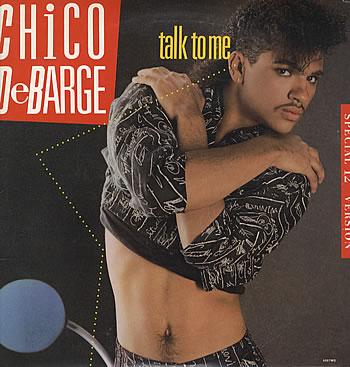 And to conclude, what could possibly be better than a treasure trail beneath a proud mustache-wearer’s bare belly button?

[…] of men should be allowed to sport one and that only if they’re basically Johnny Depp look-alikes? Well here’s some nightmare material for you then.” w/ […]

I think Jim Post should have been no. 1. However, that many be an opossom on his lip.

P.S. well done on the title for number 8. That must have taken a while.

I understand the Jim Post entry because the wet mustache just ain’t making it. But the rest are ok