Filming hasn’t begun yet on ‘Snow White and the Huntsman‘, scheduled to premiere next summer, but the cast attended this year’s Comic-Con and talked to fans about the upcoming movie.

‘Snow White and the Huntsman’ will star Kristen Stewart as Snow White, Charlize Theron as The Evil Queen, Chris Hemsworth as The Huntsman and Sam Claflin as Prince Charmant.

Stewart plays the only person in the land fairer than the evil queen (Theron) who is out to destroy her. But what the wicked ruler never imagined is that the one girl threatening her reign has been training in the art of war with a huntsman (Hemsworth) who was dispatched to kill her. Claflin plays the prince long enchanted by Snow White’s beauty and power.

I’m not very excited about Stewart playing Snow White, although after so much time spent between vampires and werewolves (I’m talking about Twilight, obviously) she should have no problem hanging out with seven dwarfs and killing an evil queen. But I am, however, excited about Theron. I’ve always been a fan of her characters, from Sara Deever to Aileen. At the Snow White Comic-Con panel, Theron even challenged Stewart – “I’m ready for it, bitch. Let’s go!’. That’s the spirit!

There isn’t any actual footage from the movie yet, but some promotional pictures with the characters were released. What do you think? Does the Queen look frightening enough? 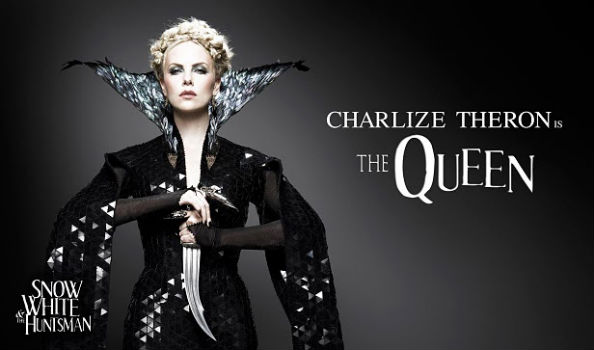 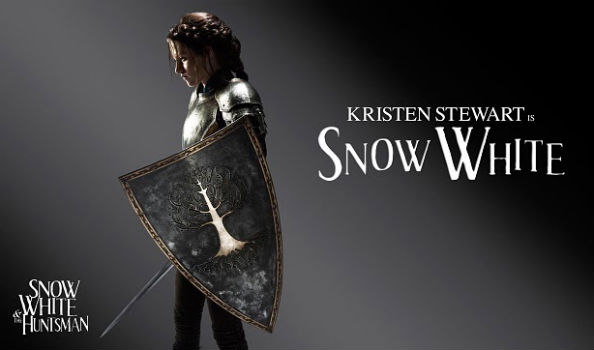 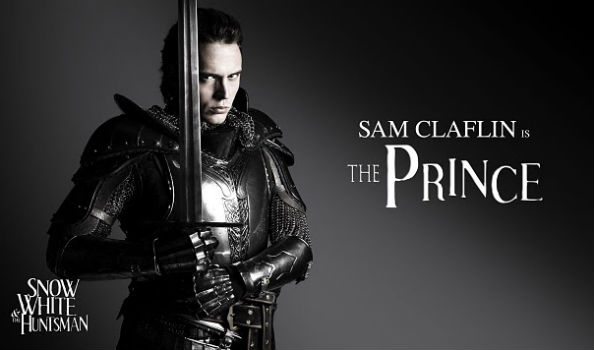 Furthermore, somehow curious, another Hollywood project, based on the famous tale of Snow White and her dwarf friends, is also scheduled to premiere next summer. The project doesn’t have a title yet, but it will star Lily Collins as Snow White, Armie Hammer as the prince and Julia Roberts as the Evil Queen.

Apparently, next summer will be all about fairy tales. Umm, only one fairy tale, actually.

[…] a twist to the fairy tale, the Huntsman who ordered to take Snow White into the woods to be killed winds up becoming her protector and mentor in a quest to vanquish the […]