So Kurt Cobain’s Daughter Grew Up

And, not surprising at all, she is gorgeous. In a weird way too, cause she reminds a lot of both her father and Courtney Love. French fashion designer Hedi Slimane‘s recent photo shoot reminded the world of her existence and pushed her into the spotlight once again.

She’s a gay man trapped in a woman’s body, like me. – Courtney Love 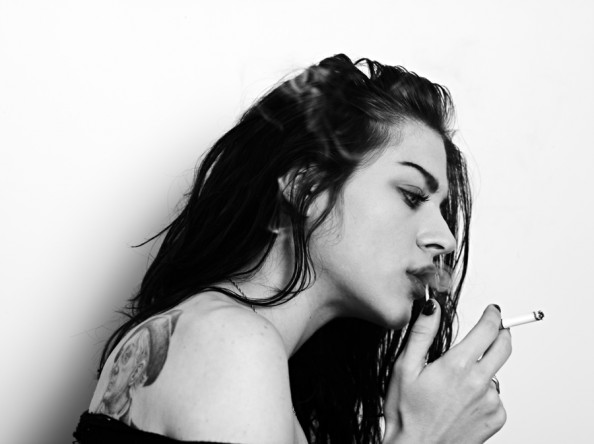 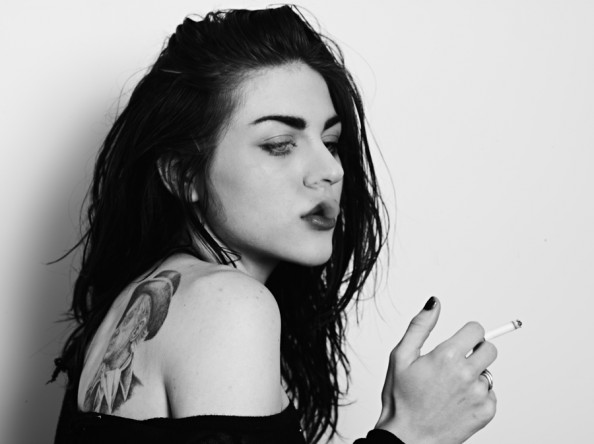 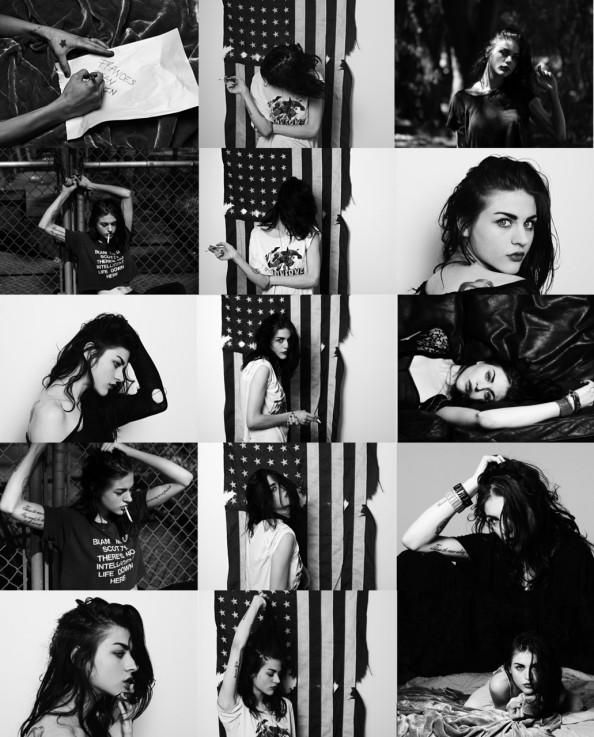 Frances Bean turned 18 last year, on the 18th of August and to this day hasn’t expressed much artwise, other than a collection of artwork titled “Scumf*ck” and being featured among other 20 artists singing the same line on Evelyn Evelyin‘s debut CD, in 2010.

But I remember one of Nirvana’s best songs, unfortunately not as popular as others, actually was dedicated to her. Is then Frances Bean already having her revenge on Seattle or not?

[…] the 90s – a decade that gave us ‘Smells Like Teen Spirit’ by Nirvana and ‘Creep’ by Radiohead, but also some not so glamorous tunes, such as ‘Ice Ice […]