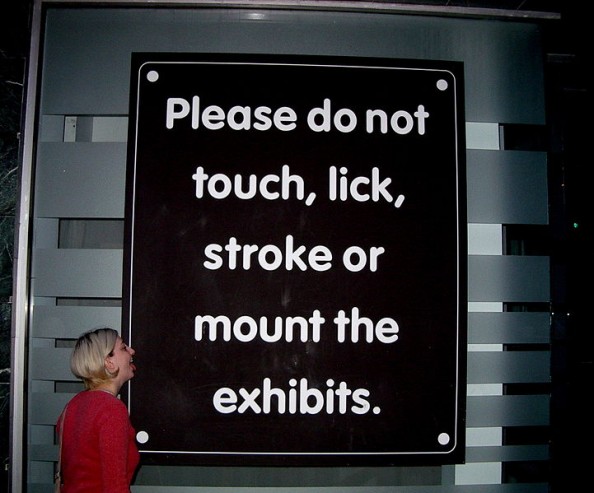 New York’s 5th Avenue hides one of still most controversial museums in the history of human kind: MoSex. For less that 18 euro one can access a collection of over 15,000 artefacts and costumes, research material, and a media library.

The Mission of the Museum of Sex is to preserve and present the history, evolution and cultural significance of human sexuality. In its exhibitions, programs and publications, the Museum of Sex is committed to opening discourse and exchange and to bringing to the public the best in current scholarship.

Here’s a small preview of what you can expect from the museum’s exhibitions:

But would you expect such mental exhibitionism to get no reactions?

While any sane person would expect a reaction from the Catholic League for example, calling it the Museum of Smut, news that mid-June 2011 found Facebook in the position of shutting down MoSex’s fan page might come as a shock. Luckily the social network came to its senses and this error was repaired.