Discover a Haunted and Eccentric Prague

I don’t know this applies only to tourists or to everyone, but I can honestly say that from all the cities I’ve been to, there isn’t one that would measure up to Prague. I’m not saying it’s the best place to be since I haven’t even been in all the capitals of Europe, but I dare say it is one of the best places for tourists at least.

Every single thing that lived in this town influenced it: Celts, Romans, Polish, Jewish, Germans, Russians, communists, capitalists and also hundreds of artists, alchemists and architects. Thus cultures of the world were brought together and a multicultural capital was born, full of myths, legends and less conventional activities.

Besides the fact that it is one of the wondrous capitals of the world and the rich diversity it shelters, Prague also has a reputation for being… haunted. If you’re searching for thrilling tourism, search no further than Prague.  No other city is better when hunting for a good scare. From peculiar museums to legends and myths, it has it all. I’ve spent only four days in Prague and trust me, I barely scratched the surface in what there is to be seen in this city. 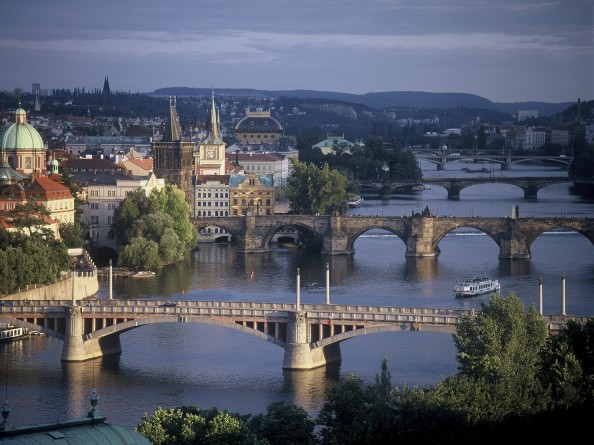 Depending on your taste, Prague has it all: from the somewhat conventional museums (The National Art Gallery or The National Museum) to the not so conventional such as the Museum of Torture Instruments or The Museum of Sexual Instruments. The first requires some of your time; not because it’s vast but because it’s a bit disturbing. So prepare your stomach and get ready to see some really sadistic creativity. The latter I haven’t visited, but I’m sure it’s not a disappointment.

Besides the tours that most cities have to offer, Prague also reserves something spooky. Due to the rich history of violence (i.e. invasions, plagues, executions) people believe that some of the spirits of the people that were murdered or died in Prague still linger in key places of the city. If this sounds interesting, you can go for tours that take you to the haunted places and those where people have seen ghostly sightings. Even UK’s ‘Most Haunted’ TV show visited the Old Town Hall in Prague. So there must be something there that influenced the ways of life of the Czech people. 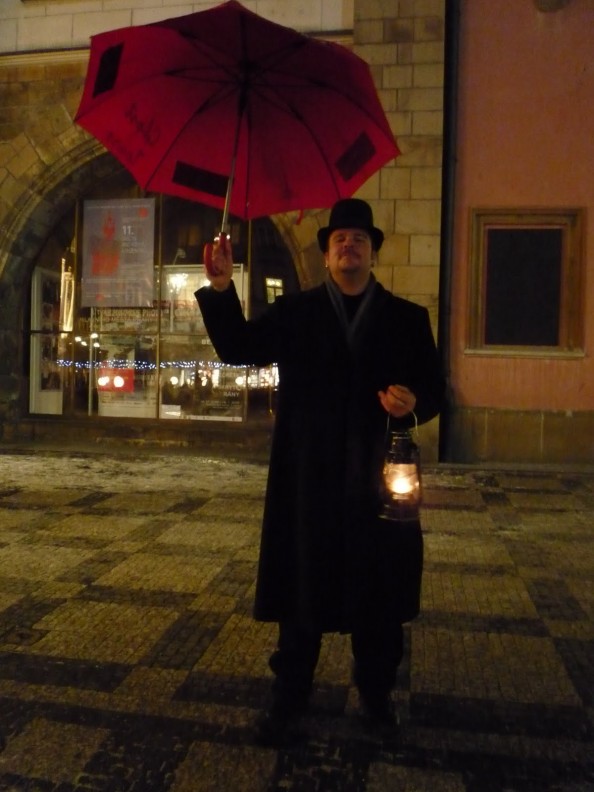 Haunted: Not the series, the city

There are many legends and myths about places being haunted and about encounters with witches and ghosts. You can start on Charles Bridge where the guides will warn you not to buy bikes from a soaking wet young man. Turns out that when bikes were into fashion, a young man stole one and drove it straight into the river. So if you see him, don’t stop to bargain.

Pass this one and you’ll get to the legend of the Rabi Loew and the Golem, which is probably the most famous of Prague’s myths. It is said that because the Jewish community was in constant peril due to antisemitic attacks, Rabi Loew created a golem out of the clay he found on Vltava’s banks to protect it. Through a religious ritual and by writing the word emet (truth) on the forehead of the creature, the Rabi bestowed life upon it. The golem was only to obey his commands. But as the golem grew stronger, he grew increasingly violent which resulted in many deaths. In exchange for peace, the Rabi was asked to destroy his creation. He did this by erasing the first e from the golem’s forehead, thus turning truth (emet) into death (met). 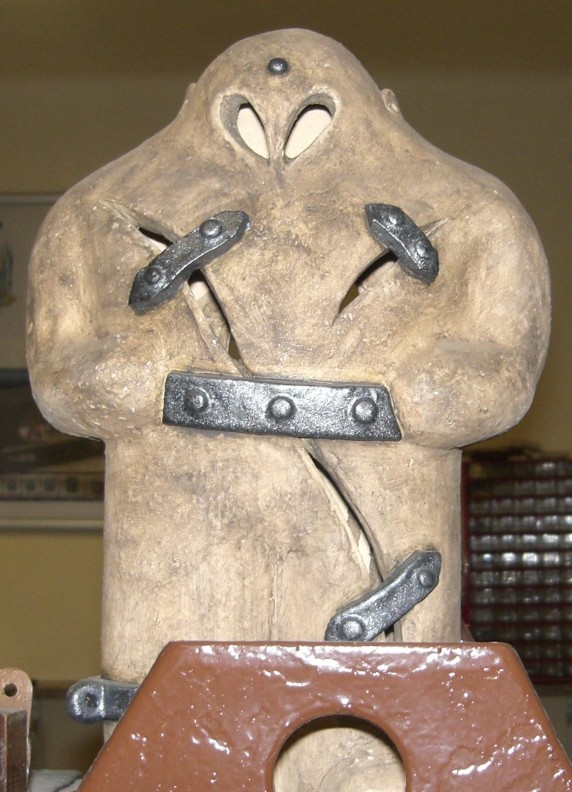 Another legend speaks of the virtuous monks of the Emauzy Monastery. Legend says that they were so virtuous in their belief, Hell itself felt disturbed and sought a way to make them break their righteousness. So the devil sent them an extraordinary cook that prepared such tasty dishes that soon all the monks were more concerned with the cuisine rather than their piety. Naturally, the mischief came to life and they say that the devil was turned into a black rooster while the monks returned to their pious ways. 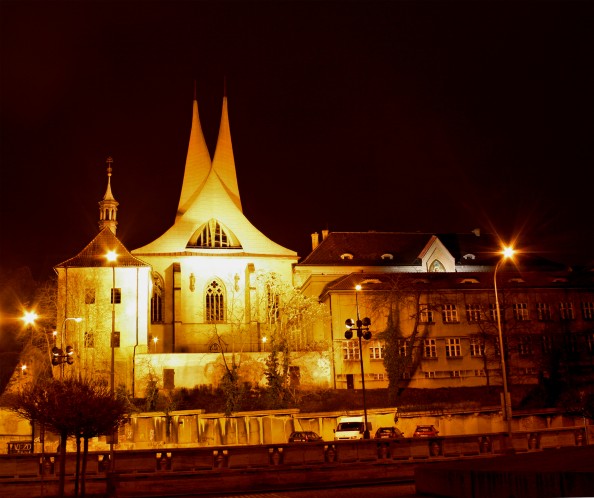 Yes, some of these legends sound (and are) far-fetched. But they all add to the cultural heritage of this city and they make room for a different type of tourism, one that appeals not only to those seeking a multicultural capital but also to a different category of people that want a more extravagant holiday.

I guess one could say that in Prague, Halloween is more than just a holiday: it’s a year-round season. All you tourists and travelers out there, pack up your things, Prague is waiting for you to go trick or treating. Who knows, if you get lucky you might end up with a ghost in your bag!

[…] in the following years, it became a tradition so well kept, that right now Buñol is one of the hottest touristic spots every year in the last Wednesday of […]