Focus Features is beginning production on “Hyde Park On Hudson”, a historical drama that will portray the first-ever visit of a reigning English monarch to America. Stars in this feature will be Academy Award nominees Bill Murray and Laura Linney. 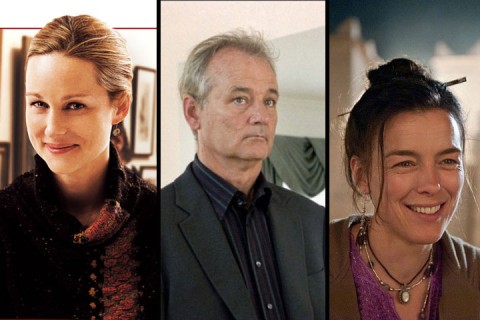 Murray, who will turn 61 this September, has been a symbol of American comedies throughout the years and is yet to have portrayed a historical figure of importance such as a US president. The closest he might’ve gotten was Hunter S. Thompson, or fiction-wise, Dr. Peter Venkman. And surely his recent hilarious zombie cameo in Zombieland couldn’t have predicted such a career move from Mr. Murray. Even so, due to his gained notoriety, adjoined with the charisma of the 32nd president of the United States (the only one elected for more than two terms), this makes for a good decision from the producers of the movie. 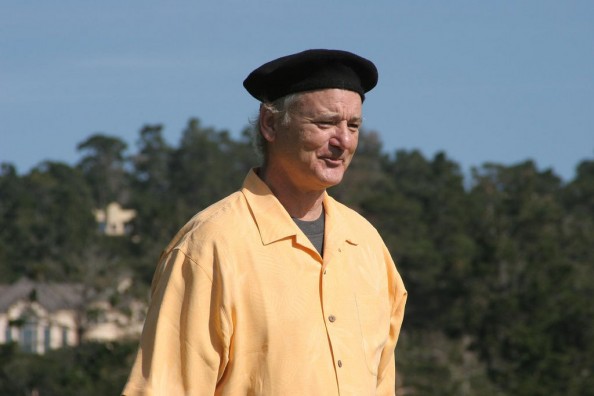 Frankly, I’m positive that this movie will be interesting, but I still can’t help the smell of a much deserved Oscar-bait for Bill Murray. His previous nomination for an Academy Award was playing the aging movie star Bob Harris in Sofia Coppola’s Lost in Translation, back in 2004, when Sean Penn fetched the prize. So you take monarchy, US presidency, a tumultuous period in history, add up Bill F*cking Murray and three times Oscar nominne Laura Linney, well you definitely got yourself a recipe for success. Or in other words: a genuine Oscar bait. I, for one, opposed to the boringly predictable, but well-acted The King’s Speech, can’t wait to see this one and I’m pretty sure it will top it by a mile.