On her full name, Amy Jade Winehouse, the famous singer born in London on September 14 1983, was found dead in her apartment, on July 23 2011. But as her fans and other music lovers say, at the young age of 27, she still had a lot to offer, she was talented and if not for the chaotic lifestyle she chose to live in, she would have still been able to do that in this moment. She was one of the best soul, neo soul, jazz and R&B singers, successfully mixing all these musical genres to create her own sound which was greatly appreciated by the public.

After the regretful death of Amy Winehouse, fans and other people who were surprised by this sudden event started creating various portraits in memoriam, as you can see in the images below. 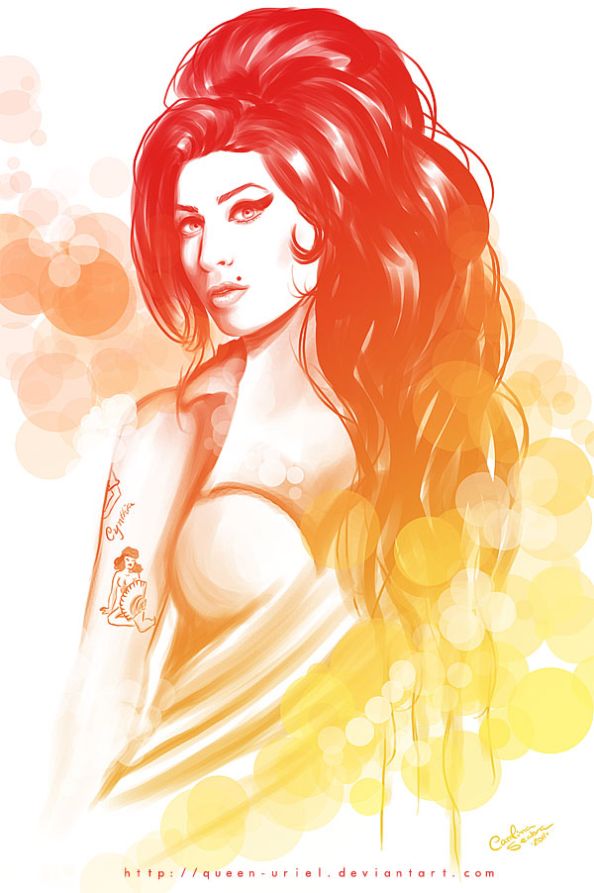 Drawing by Queen Uriel via deviantART 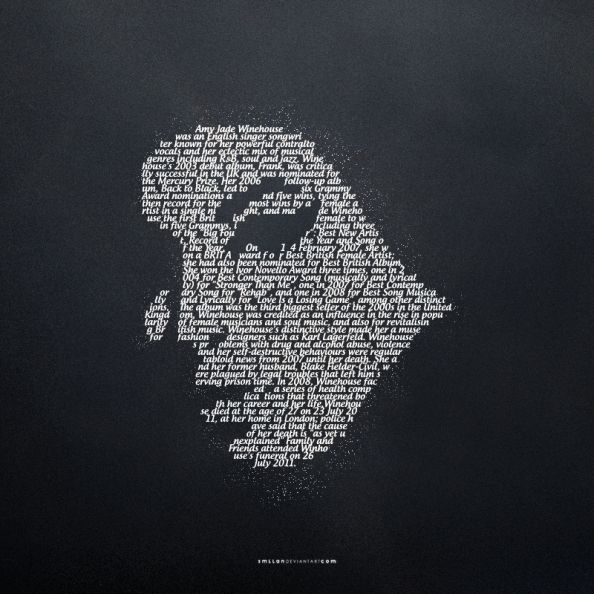 Concept by smLLan via deviantART 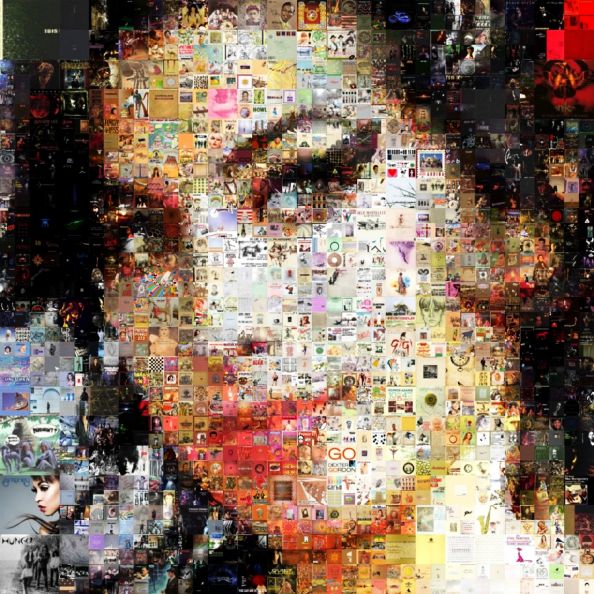 Portrait by Cornejo Sanchez via deviantART 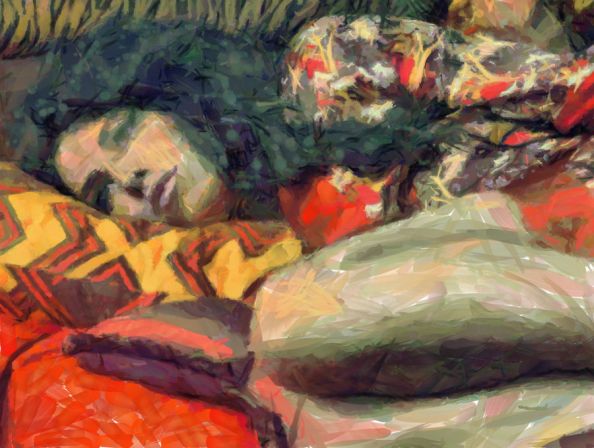 Painting by Icanvas via deviantART 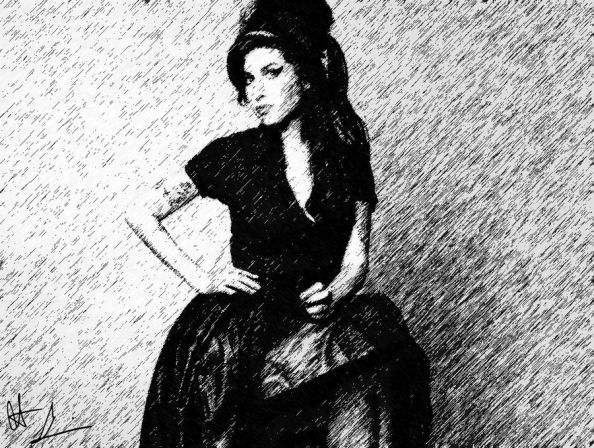 Photo by Rabidmaggot via deviantART 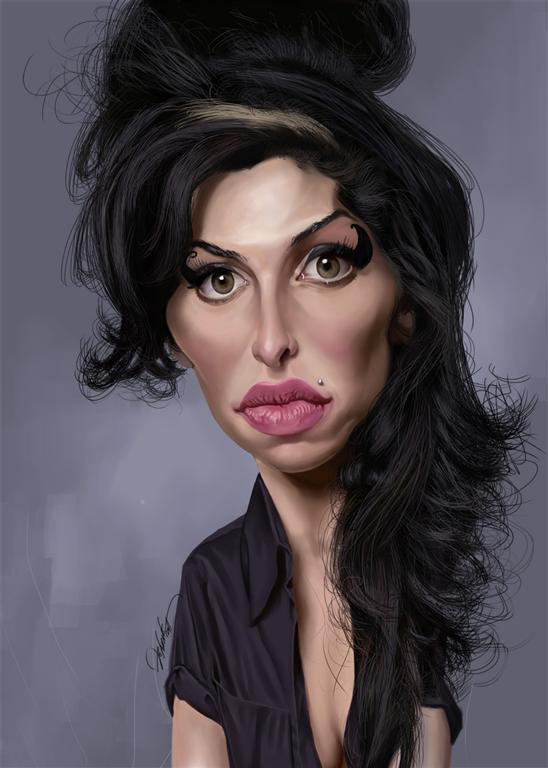 Drawing by urbanalegenda via deviantART 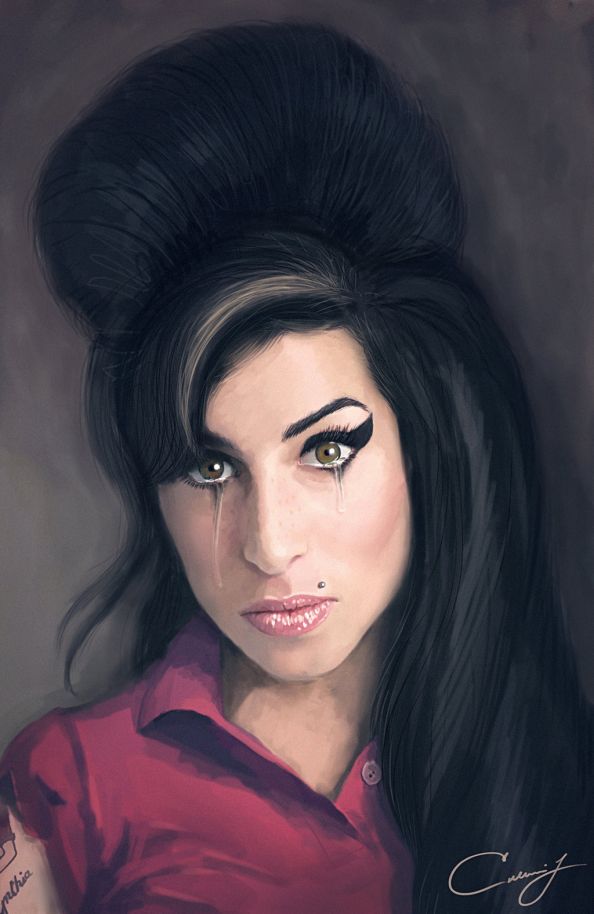 Painting by Maxifen via deviantART 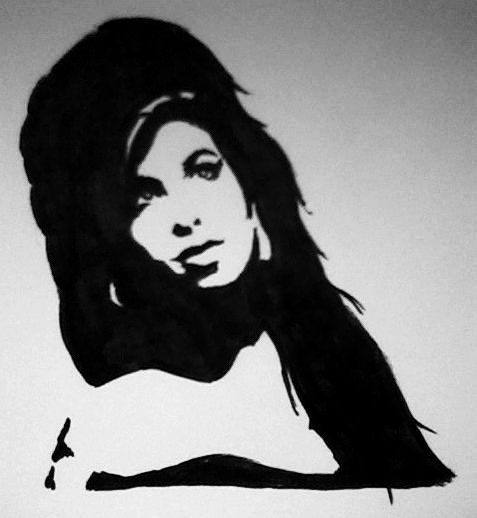 Portrait by hedziomarta via deviantART 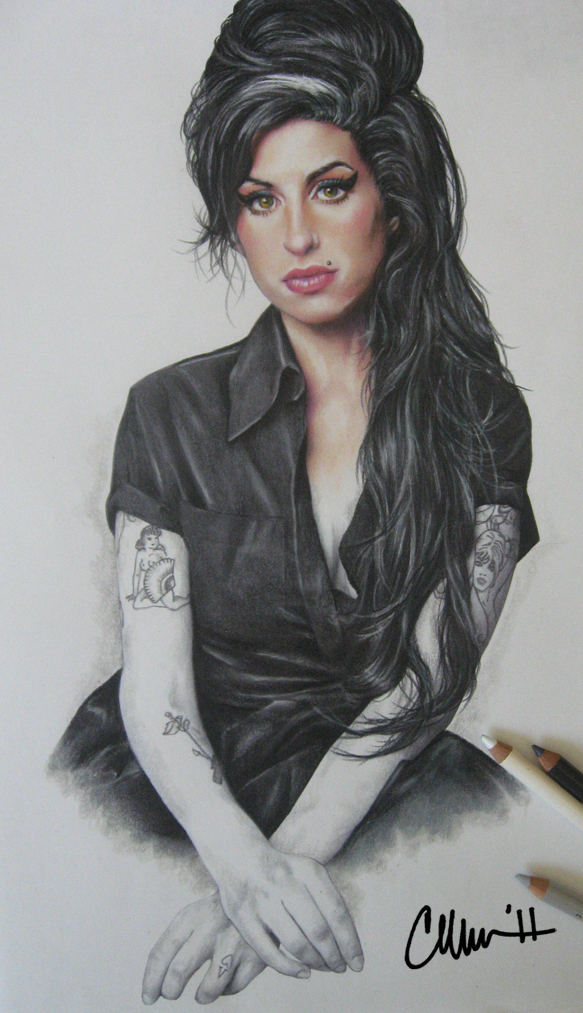 Drawing by Live4ArtInLA via deviantART

Started off with the first image and ended up in the sixth. Sad ending.

Be part of an Amy Winehouse tribute to take place in NYC, 9/9. email winehouseuberfans@gmail.com 4 details