The Funny Side of London Riots

Just like all serious events that are happening in the Internet Era, London Looting 2011 can’t escape from being taken to the funny side. Especially since its main protagonists are very often victims of involuntary humor of the highest level. 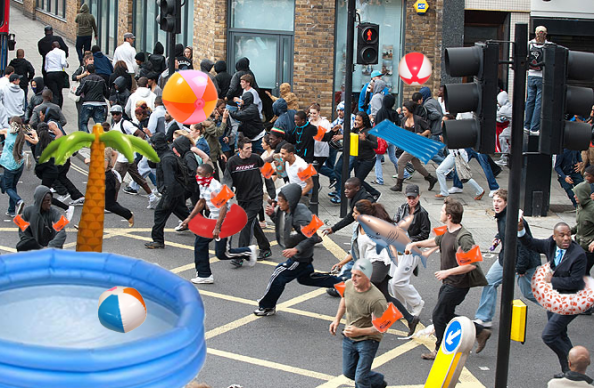 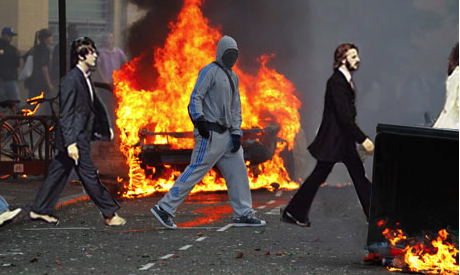 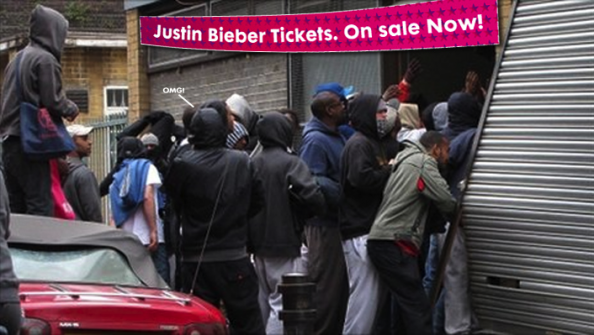 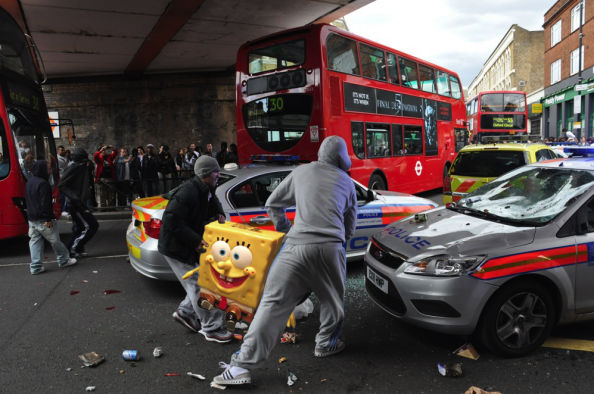 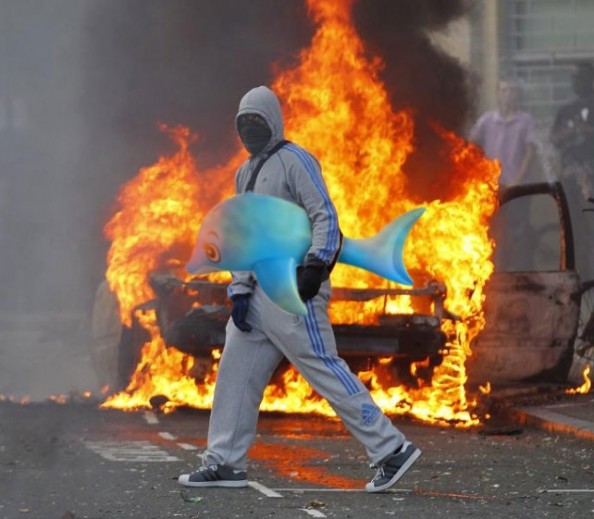 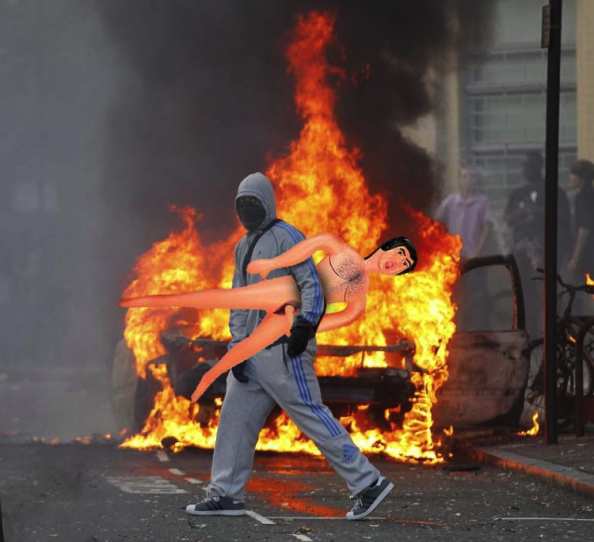 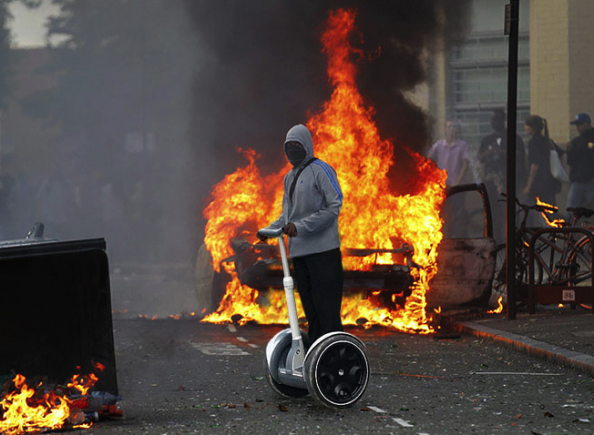 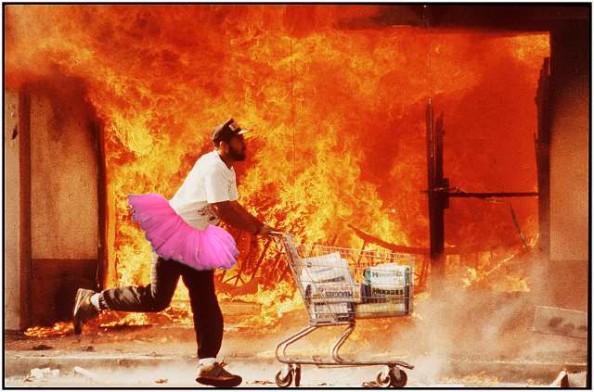 These pictures are part of an admirable idea from photoshoplooter.tumblr.com, putting the scumbag looters in an embarassing position and also making us laugh. 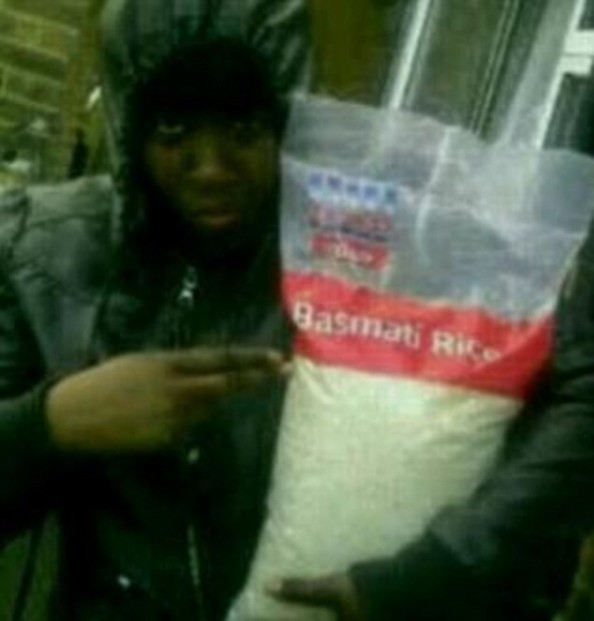 This is probably the most famous London Looting 2011 picture, the £3.99 Rice Looter.

Looting had success to some extent in Cornwall too:

But even there, looting has proven to be a dangerous activity for the innocent:

No one, though, seems to have had it as tragic as Manchester:

The general idea of the riot was pretty much this: 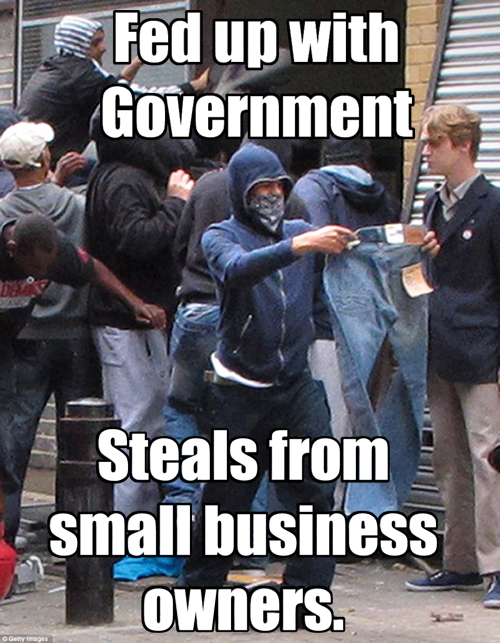 Therefore the 2012 London Olympics’ logo had to be changed

and finally, the leader of the riot: 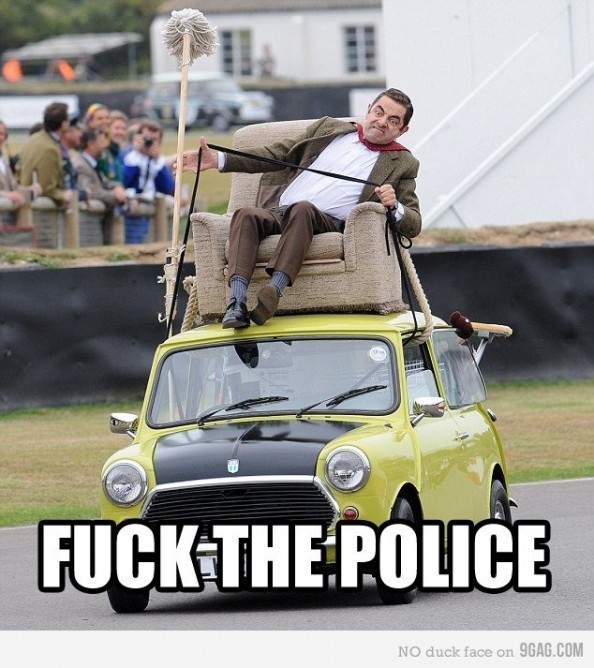 […] burn some random things too, like cars, houses, or dispensable elders. Looting might have become so last Tuesday already, so I would wait a couple of decades before doing it again. If you’re lucky enough […]

How to Mock an Earthquake | Mole Empire

[…] seismic activity that had its epicenter in Virginia on the 23rd of August gained a lot of fuzz via Internet social media. And since 5.8 is a lame magnitude, it also generated a whole current of mockery. Thus […]

Looking back at 2011 « Walking Amongst Dark Shadows

[…] popularity in 2011 and what better way to show off the brilliance of Twitter than by starting a RIOT. After the shooting of a seemingly innocent man in London, various folk took it as an excuse to set […]