‘The Tale of a Fairy’ by Karl Lagerfeld 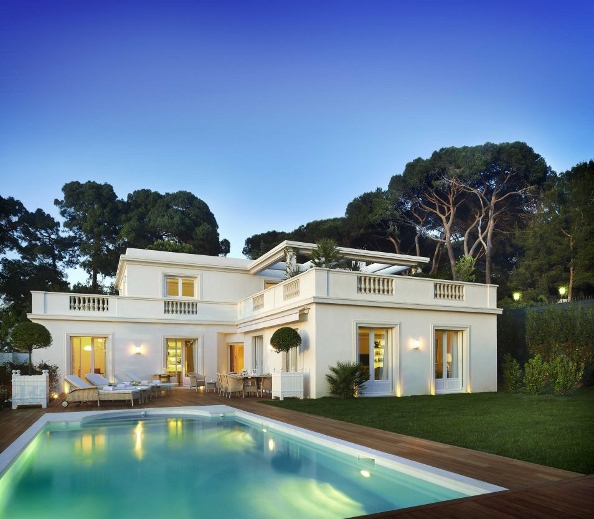 The much anticipated short movie created and directed by fashion designer Karl Lagerfeld was released on Chanel‘s website.

The film is based on the evil use of money, that starts in violence but ends with emotions. Thus, the collection is meant to be worn in the luxurious world illustrated in this short film.

‘The Tale of a Fairy’ was also chosen to celebrate the reopening of the Hotel du Cap-Eden-Roc and Villa Eleana, following a €45 million restoration project spanning across 4 years.

[…] you believe in fairy tales? Dragons, tree nymphs, people you least expect that turning into heroes, Death riding on a white […]

[…] over the course of four days in various East London locations. It very well chronicles a century of fashion, dance, and music, at an amazing speed: in 100 […]